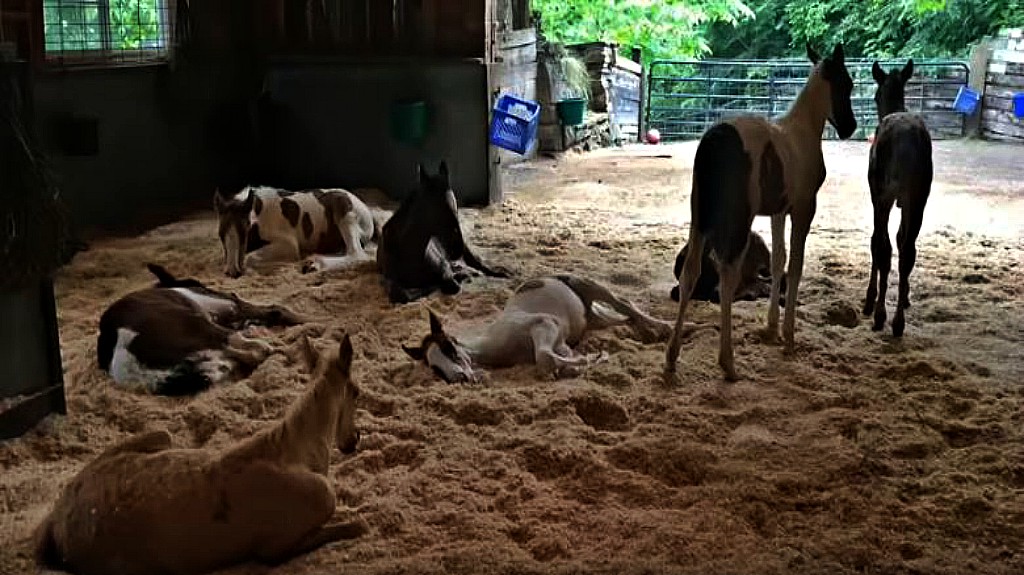 We all know that the animal world can be so cruel, up to the point where people do not care about what happens to these animals. These animals are used a lot in the food industry, which is the worst thing that can happen to them apart from abuse. Abuse does not only come in the form of punishment such as beating these animals but also involving them in tasks that they are incapable of finishing given their size and strength. Unfortunately, animal abuse is still present nowadays. 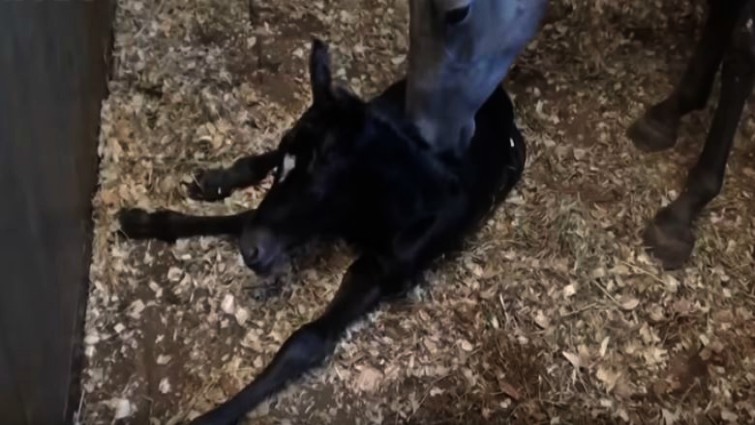 A lot of people think that due to the awareness that has been raised throughout the recent years, it can no longer be considered a problem. It is true that there have been a few positive steps regarding this topic, including the United States as well, however, there is still a long way to go. Sometimes, laws and regulations can’t do what education can; it might be difficult to try to convince the older generations not to be abusers but we can definitely make a change for the current ones to stop doing what their predecessors are.

Now let’s get to a concrete example of the video below that totally reflects the cruel part of the animal world. Known as “Nurse Mare Foals” these adorable little babies are brought into the world simply so they can keep the milk flowing from their mothers. Eventually, the mothers are shipped off to another baby horse that is considered more valuable (usually Thoroughbreds who are significantly more expensive and profitable in the horse industry).

It’s shocking to hear that not only does this industry even exist but for some reason it is legal. It is crazy how money has made the world we are living in a very cruel place. Every year, these beautiful baby horses are euthanized simply because their mothers have to be sent off to give milk to the baby foals that are considered to be more important than them.

While it’s heartbreaking to realize this actually happens, thankfully there are people out there who are doing everything they can to save these precious lives. Last Chance Corral is an amazing foundation that takes these horses and helps nurse them to live to an older age. Once the babies are strong enough, they can actually be adopted by people who would love them. Last Change Corral did an amazing job and we can’t thank them enough for the great job that they are doing together with other animal welfare organizations.