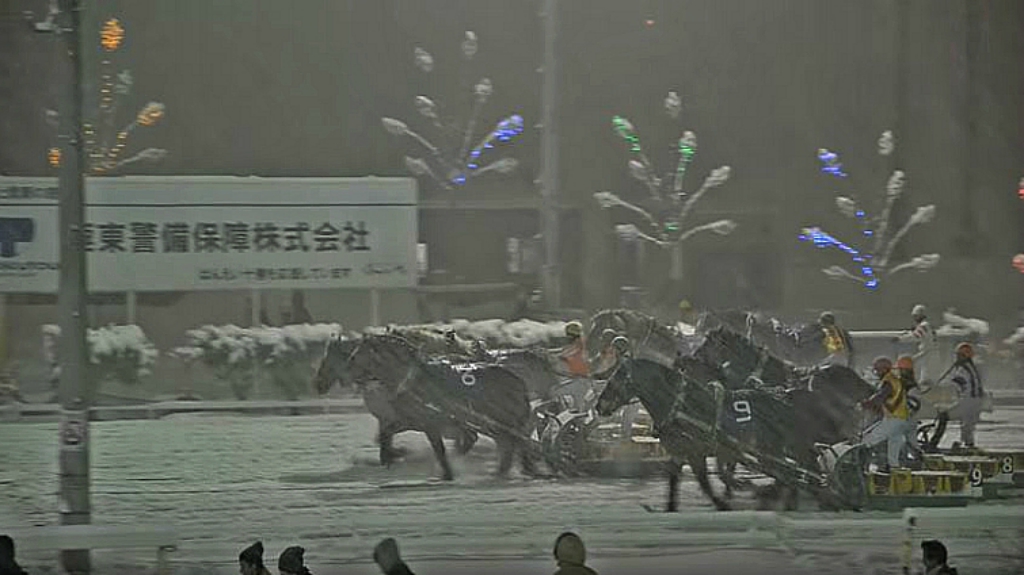 What you are about to watch below goes against every single horse race that you have probably attended or seen on the television. There is a sport invented in Japan where the winner is the fastest horse like it is in every other race. The sport is called Ban’ei ( Baniei is a form of Japanese horse racing in which draft horses pull heavy sleds up sand ramps, urged-on by jockeys balancing on the sleds. 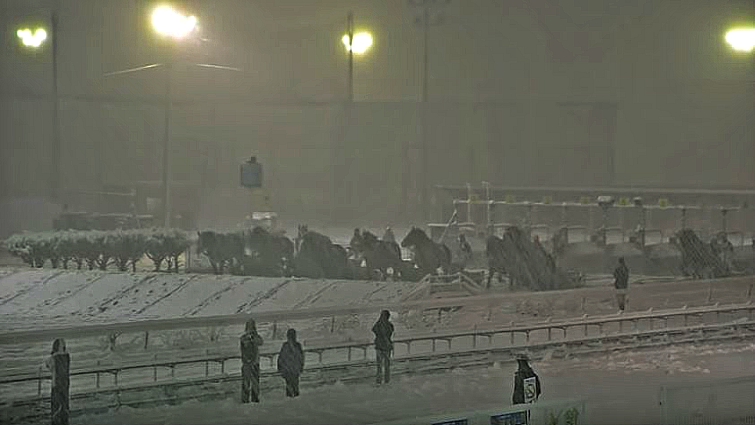 The horses used in the races are often either purebred or crosses of Percheron, Breton, and Belgian breeds) and has become more and more popular over the years. In Obihiro, on the northernmost Japanese island of Hokkaido, racehorses aren’t the lithe, lean thoroughbreds you’ve seen run the Kentucky Derby. 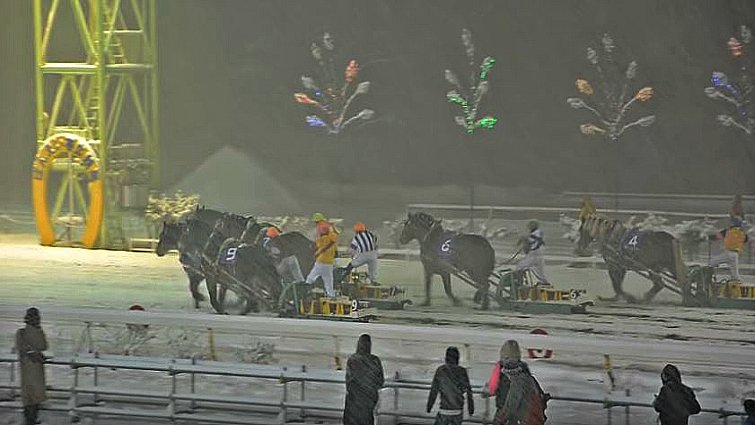 Instead, they’re lumbering draft horses who pull one-ton sleds down hilly-tracks. The sport is called Ban’ei, and it can only be found here.

Judging by my opinion, this seemed a little abusive at the beginning but I think it is not judging by the way they are treating these horses or at least by what is presented to us through the video. Please watch the video below and let us know what you think about it in the comment section.