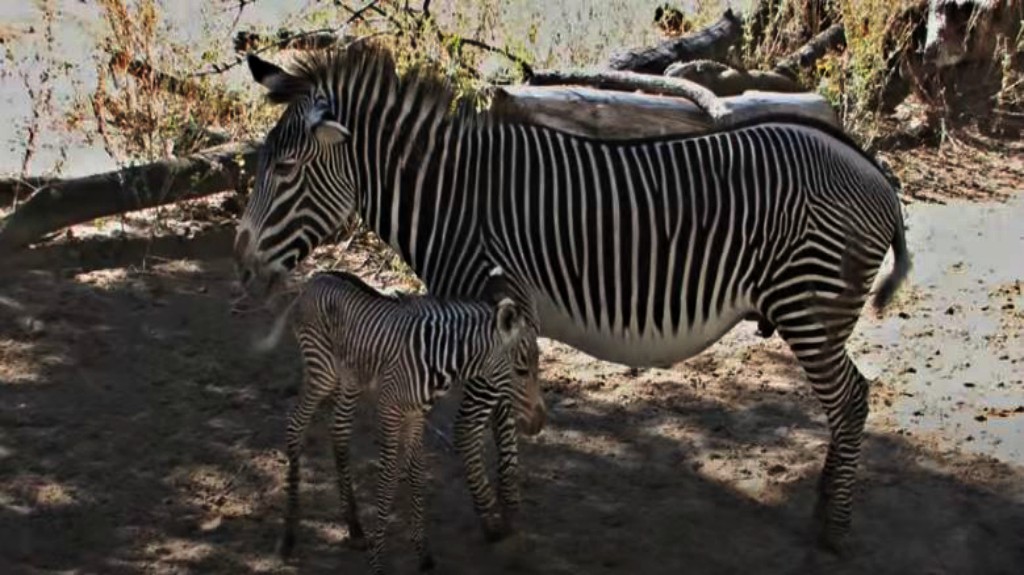 The most important thing for every parent in the world is definitely his/her child. Before being a parent, everything looks different and it feels like the person that you love the most is you and no one else but after the child is born, the whole situation changes, the baby becomes a priority for life. After being a parent, the most important thing is to provide a great life for your children and make them feel happy and safe until they grow up and take responsibility for themselves. 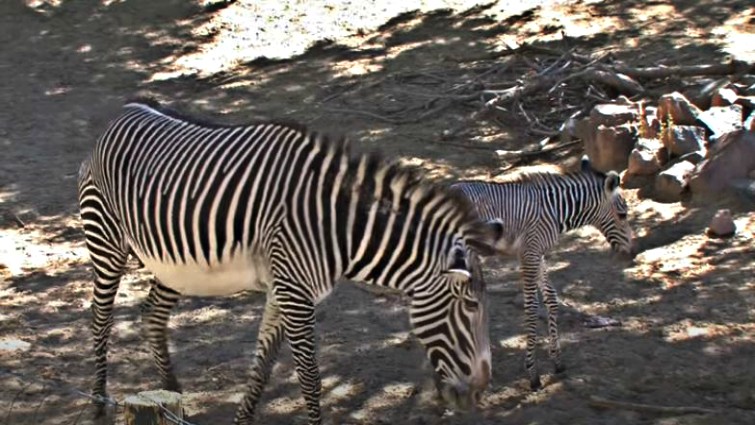 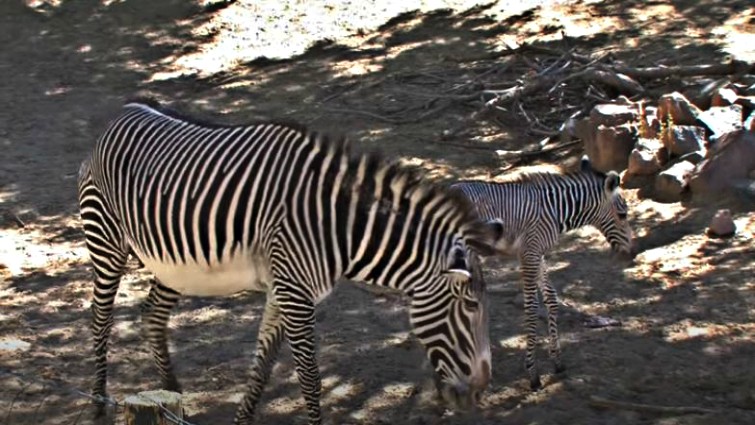 It is the same thing with animals as well. They are overprotective of their children. Take mares as an example, the moment they give birth to their children, they will most likely not let anyone get close to it, in some cases, not even her stallion. If we refer to wild horses, the most important thing for them is to feed their babies and protect them from other dangerous animals in the wild. Apparently, Zebras are the same. This little Zebra in the video below.  was born in early October at the Denver Zoo in Colorado and has already made quite a name for himself.

While his actual name is “Bosley,” presumably after the character from the Charlie’s Angels franchise, this little tyke is destined to be better known for his scientific contributions. That’s because he’s a Grevy’s zebra. Also known as an Imperial zebra, this is the most endangered type of zebra alive, with just 3000 of the animals still living. Bosley represents another major stride for the species, helping improve the Grevy’s zebra’s chance of bouncing back from the brink of extinction.

While that might seem like a big burden for such a little guy to bear, so far, he seems to be enjoying the zebra-life. Check out the video below to see Bosley’s adventures, captured just one day after his birthday! I have to say that he has one of the cutest faces ever. Well, there is something special about all the equines in the world, the main thing that they all have in common is their unique beauty. Have a look at the video and let us know what you think!