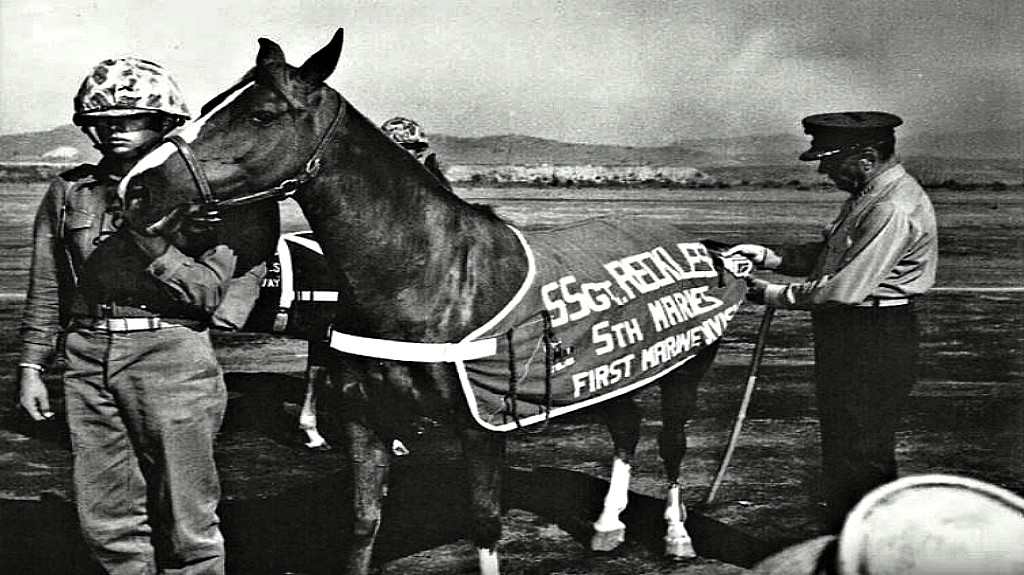 Horses are one of the oldest domesticated animals in the world. The domestication of horses began thousands of years ago in three main countries, Russia, Mongolia, and Kazakhstan and until then, they have played an important role in the development of the nowadays society. They were actually the main means of transportation for most of the existence of humans as modern history along with the automated means of transportation have been a long for too little time compared to how much horses were around. 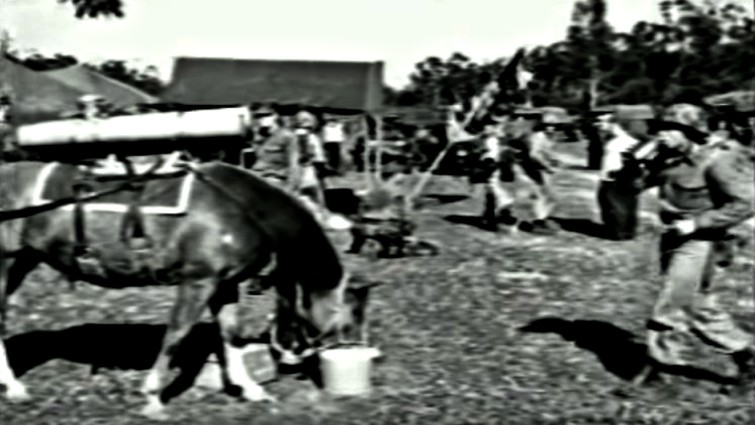 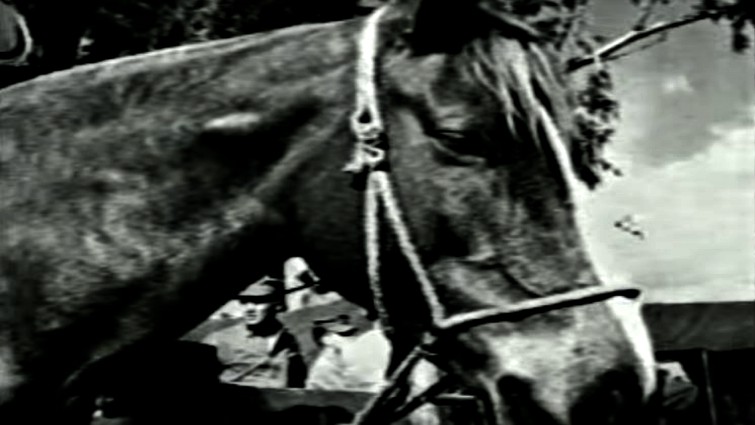 Nowadays, horses also play an important role, however, we have to say that they are probably way less important for the economical development of a country compared to previous times and I have to say that I am glad about it because horses do not need to be overused in transportation or risk their lives in wars. However, another phenomenon is present nowadays and it is horse abuse.

However, it is not part of our topic now, hence I will leave it out. In the video below, I would like all of you to get to know a legendary horse who was really important during the Korean War. A small Mongolian mare named Reckless wasn’t just a horse but a marine. She became the greatest war hero horse in American history and was named one of America’s 100 all-time greatest horses!

Sergeant Reckless became the pride of the marines during the Korean War. She was so heroic and they’ve honored her with the rank of Staff Sergeant in the US Marine Corps. As a 5-year-old mare Reckless was purchased at a Korean racetrack for $250. They needed her to help transport ammunition. She was well-trained and perfectly fulfilled all of her tasks.

She knew when to get down when there was incoming fire, to step over communication lines and to ignore the sounds of battle, and that’s enough for Reckless to be placed among the greatest horses of America. Indeed an intelligent horse. Not a lot of horses would be able to do all the tasks that she was given. She deserves all the honor and I really hope that through this video, she will get the recognition she deserves. Please share it with your friends!