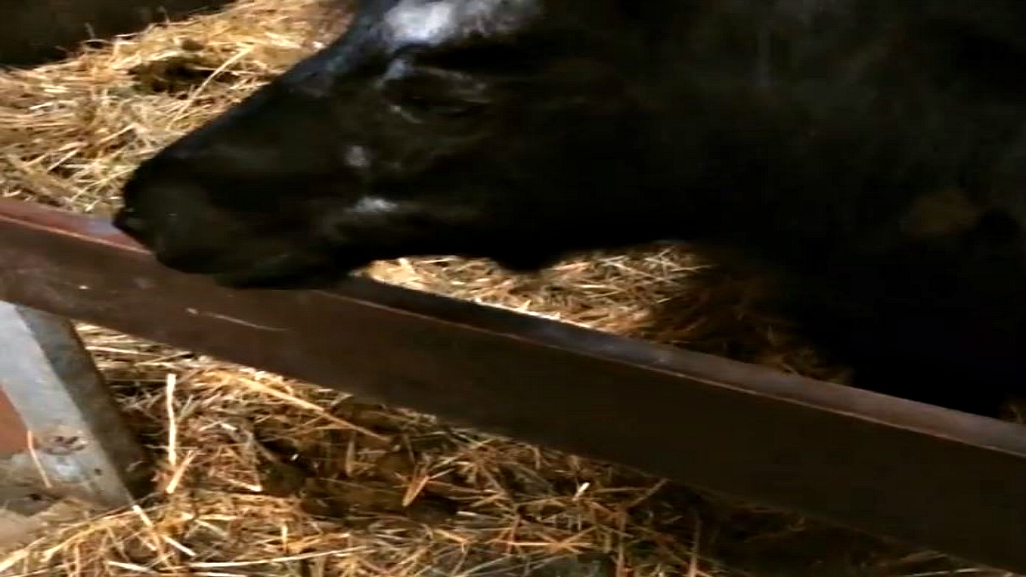 Horses love treats especially when those treats are carrots. The mini horse in the video is called Murmel and the owner feeds him a carrot directly in his mouth. Apparently, the mini is used to this practice and whenever he sees the carrot in his owner’s hands he just opens his mouth because he knows where the owner is going to put the carrot. The video was posted on Facebook and although it looks funny to me it got negative comments related to the way he has been fed a carrot. 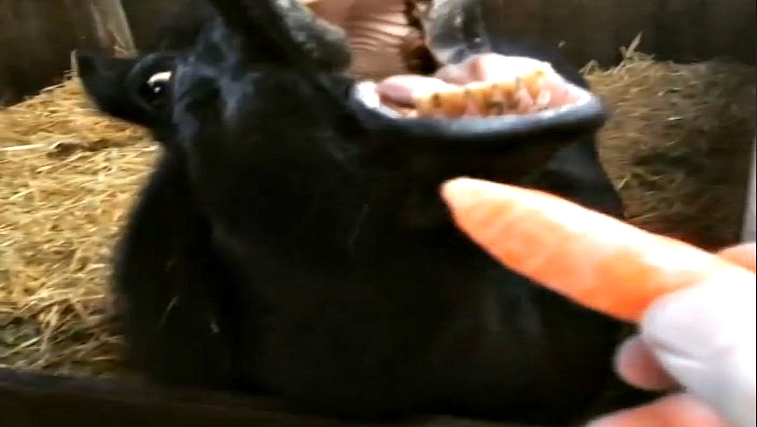 One of the comments was: “It concerns me when people feed carrots like this because being solid they have choked horses as they are just the right size to block their airway. Carrots should either be fed on the ground so the horse chews and breaks them or given to horses after they have been cut lengthways.” But it immediately got a reply: “If you’ve watched a horse choke and done nothing about it until it died, that’s an issue: Horses airways are not blocked when they choke. They do not die from suffocation. They die from starvation, eventually, and in that time frame of them choking, there’s plenty of things that can be done, like gently massaging their throat, or, better yet, calling a vet. 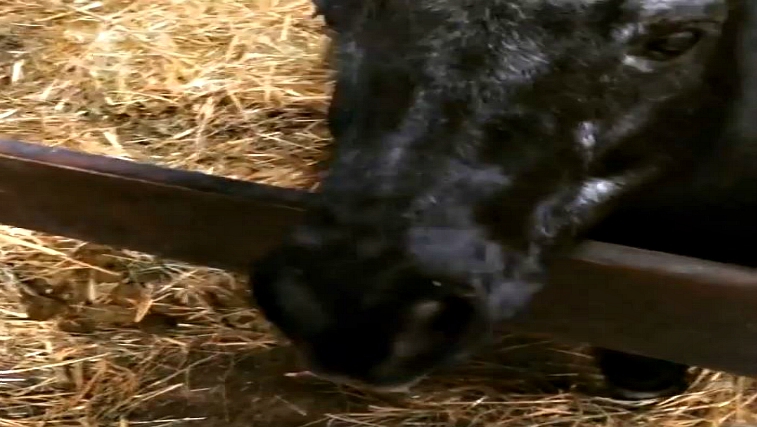 Saying “I’ve witnessed the anguish that death caused” makes me a little wary of you being a horse owner. Then again, I do not know what you mean by animal. Horse? Dog? Cat? Really hope I don’t come off as rude! I’ve dealt with chokers before as well, just confused as to why you did nothing to help and just watched.” I own horses and I have had a horse choke. The video is really cute but I think there are better ways to feed a carrot. What do you think? Watch the video and share your opinions with us!