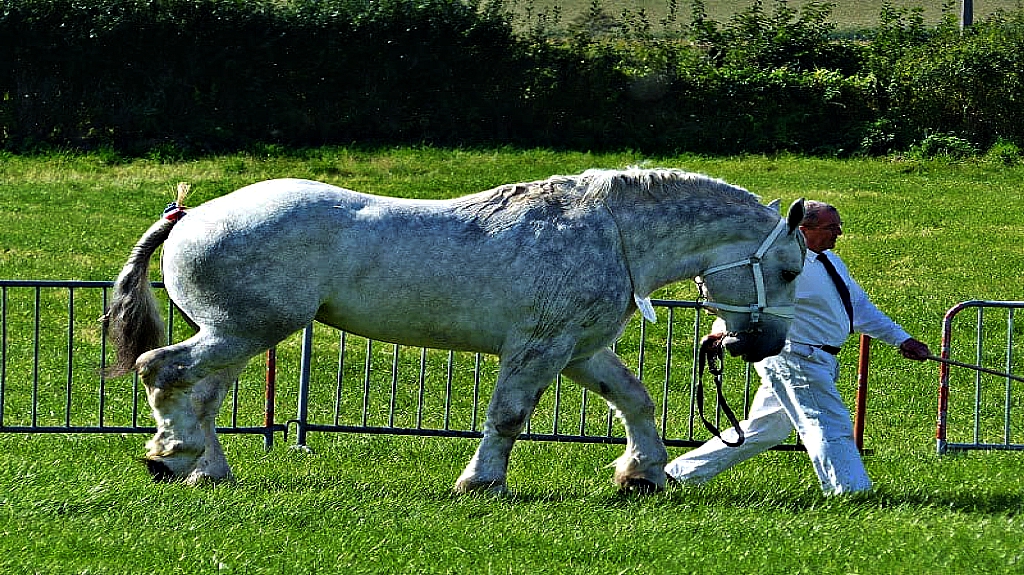 We must admit that some of the world’s most amazing horse breeds are drafts. Their enormous size makes them memorable but It’s the remembrance of elegance, beneath all that body, that makes them truly outstanding. The Boulonnais breed is the representative of true beauty and elegance. 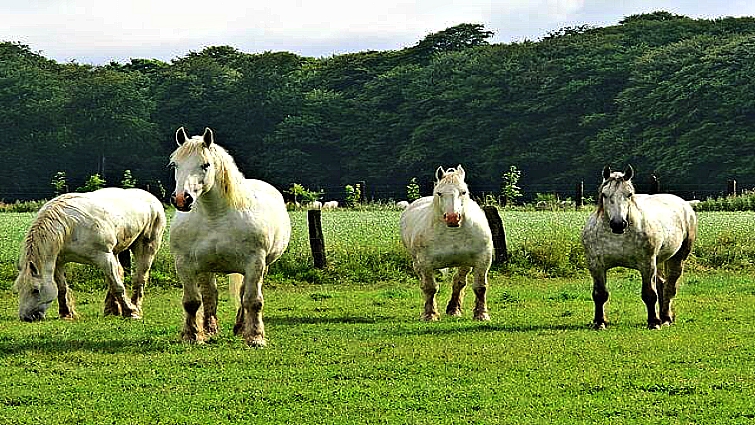 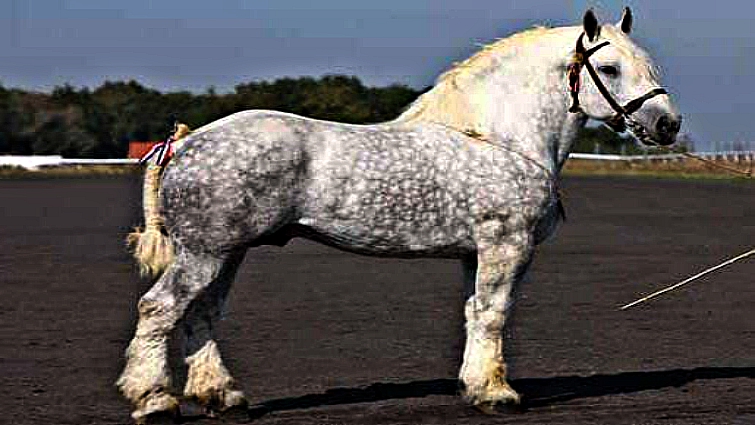 They are also very rare, only about 1,000 of them left, according to the North American Boulonnais Association (NABA). They were brought into France and became the most favorite breed of the breeders in Northern France. The Boulonnais was normally used to develop many of the European drafts and at the height of their popularity, they estimated around 600,000.

They were given the nickname “White Marble Horse of France” because of their remarkable coat and gorgeous conformation, appearing as though they had been cut out of marble. While the color was not first a breed essential, in the late 1800s white horses were popular, so most Boulonnais nowadays are born gray and fade to white as they mature.

Only about 15% of Boulonnais horses can be found in different colors such as chestnut, black or bay. According to the Boulonnais Equine Association, they were mostly utilized as war horses, for agriculture work, digging, and even to carry fish between Boulogne- sur-Mer and Paris.

We hope they continue to breed this horse successfully because they are truly a blessing, In the video presented below, the horses are also white and carry all the characteristics that we showed you previously in the article.