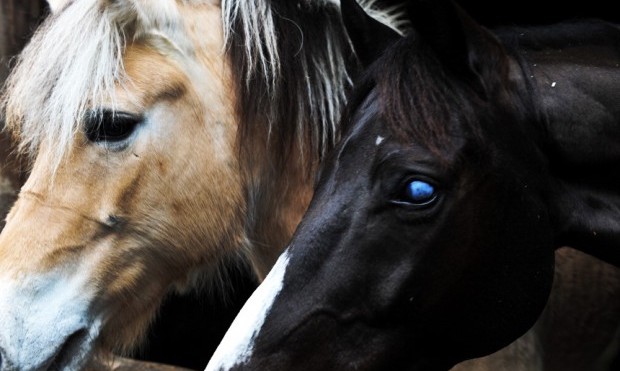 Horses, the same as humans and almost all other animals have 5 senses. All of these senses are essential because each one of them plays an important role for us. As we know, there are a lot of people in the world who do not have all of these senses, they are either born lacking one or more of these senses or they have lost one or some during their lives. 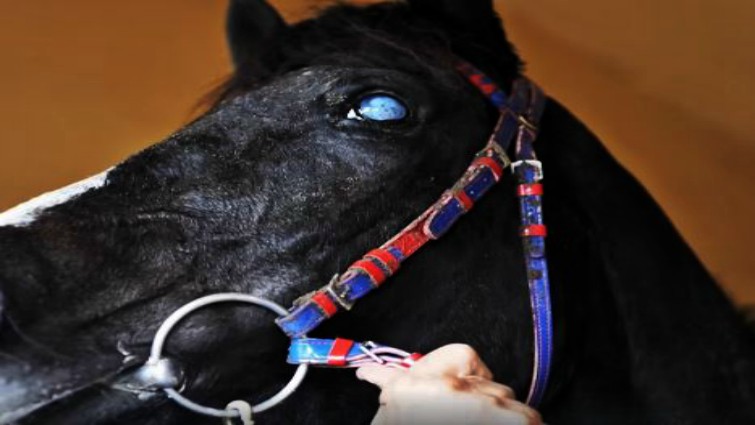 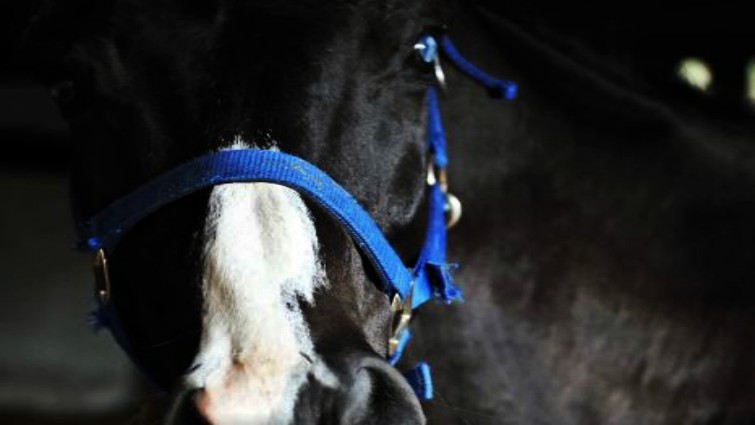 Well, there are not only inspiring people but inspiring animals as well who have succeeded in a lot of showjumping or racing competitions, leaving everyone speechless. It is really hard to believe that a blind horse would be able to win 26 races. Well, there is one racehorse out there who did it and his name is Laghat. Former racehorse Laghat has attracted a legion of fans over the years, thanks to his story and of course, his talent. Despite his battles early on in life, Laghat proved a remarkably easy horse to break in.

He went on to make a winning racecourse debut in January 2006 at San Rossore in Pisa, Italy, before triumphing by six lengths on his second start 15 days later. Laghat raced in low-level handicap contests and stakes races, ridden by apprentice jockey Giuseppe Virdis. He raced an impressive 123 times — from 2006 until 2015 — and won 26 of those, while being placed in 30 other races.

Considering the fact that he is blind, I believe that it took a lot of time and effort to train Laghat to compete in such races. Imaging running fast without being able to see what is in front of you. It takes a lot of trust and courage. I definitely believe that he is one of the most inspiring horses out there and I am glad that such a disability did not stop him to compete against competitors who did not have such disabilities. Please share some love for him!