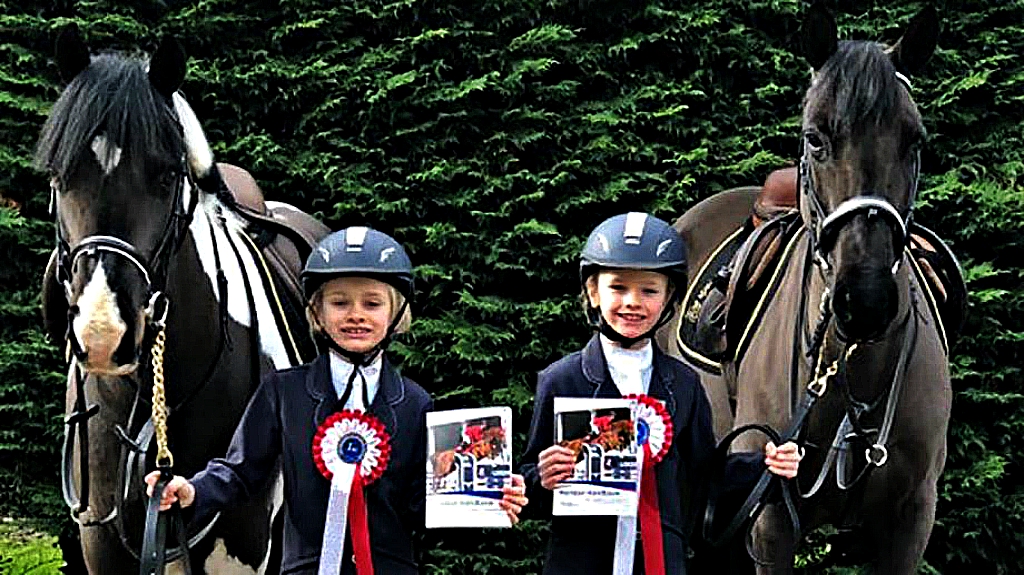 The judges at this summer’s British Showjumping (BS) national championships may be forgiven for thinking they’re seeing double. Identical twins Daisy and Isabelle James-Wright, from Cowbridge in the Vale of Glamorgan, are two of the youngest members of BS, and both sisters have now qualified for the Stepping Stones final at the National Agricultural and Exhibition Centre Stoneleigh in August. 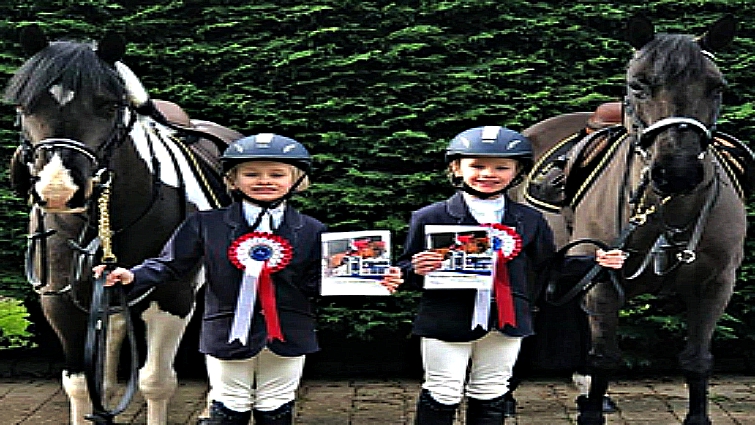 Their mother Kath James, who has competed up to 1.30m level, has recently returned to the sport after five years away and this sparked the twins’ interest in learning to ride. Daisy and Issy have now been enjoying life in the saddle for the past 18 months and the girls were given their first competition ponies last Christmas. Shortly after competing at their first affiliated competition, both sisters have now gained their double clears for the final at the national championships. 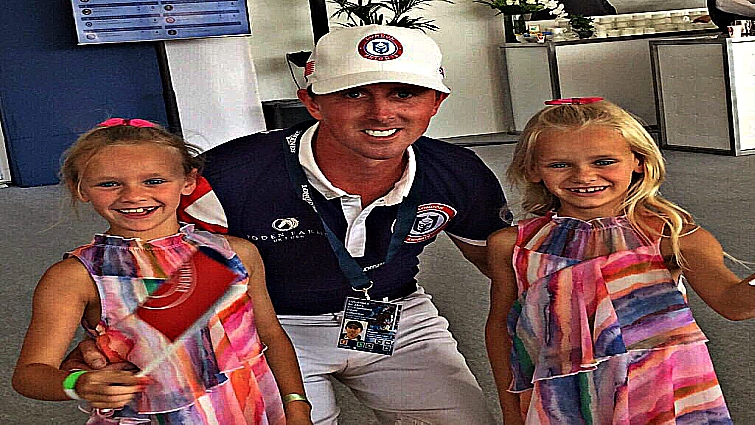 “They do everything themselves, including mucking out, grooming and feeding,” said Kath. Daisy rides the 14-year-old skewbald gelding Whiskey Joe, while Issy has teamed up with the 10-year-old mare Back In The Black, who was imported from Ireland. The twins are also gifted ballerinas and have been asked to audition for the Royal Ballet School, as well as enjoying many other sports including athletics, skiing, gymnastics, and swimming.

“We told them that they couldn’t do everything, so they’ve chosen to ride and we do it as a family,” says Kath. The girls have been saving their prize money in a unicorn money box. “They tell me they are saving for a Grand Prix horse. I’m hoping they might buy me one!” added Kath.