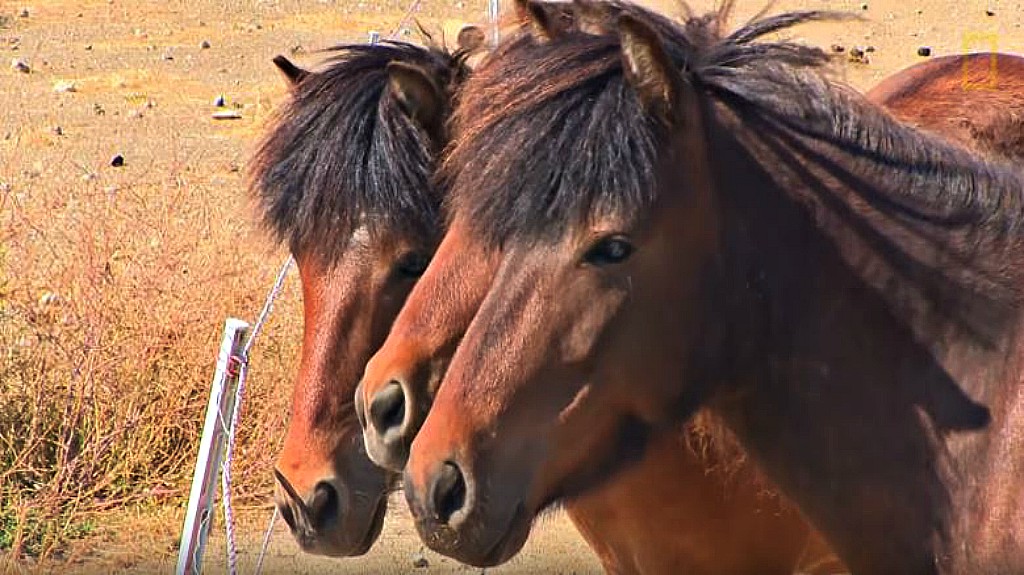 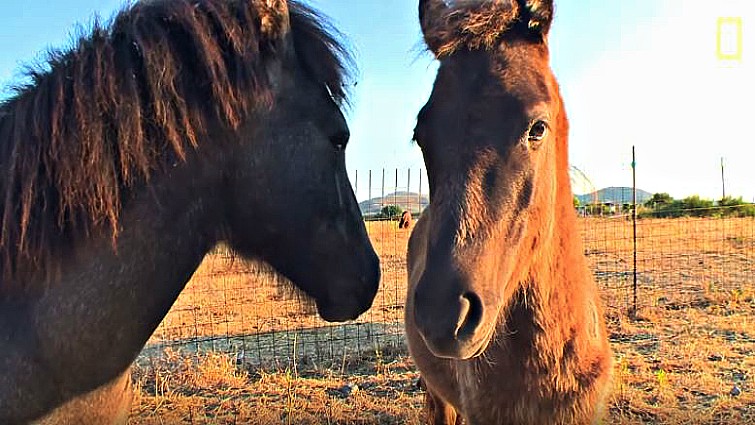 They were believed to be bigger in size but since they moved to Skyros Island, they adopted the Island’s conditions which affected their evolution as well. They can actually be the horse depicted in the Parthenon or the horses Achilles took to Troy.

Not only one of the oldest breeds in Europe and worldwide, but it is actually pretty endangered as well. The data coming from 3 years ago suggests that there only 300 remaining Skyrian horses which is more than it was in 2009 (only 220), however as you can see in the video, a professional horse breeder is working on increasing their population.

During the video, she also introduces some of them and explains their distinguishing characteristics. The horses are often kept semi-wild, ranging the mountainous interior of the island until they are needed at the harvest for threshing grain. Watch the video below and fall in love with these beautiful creatures.