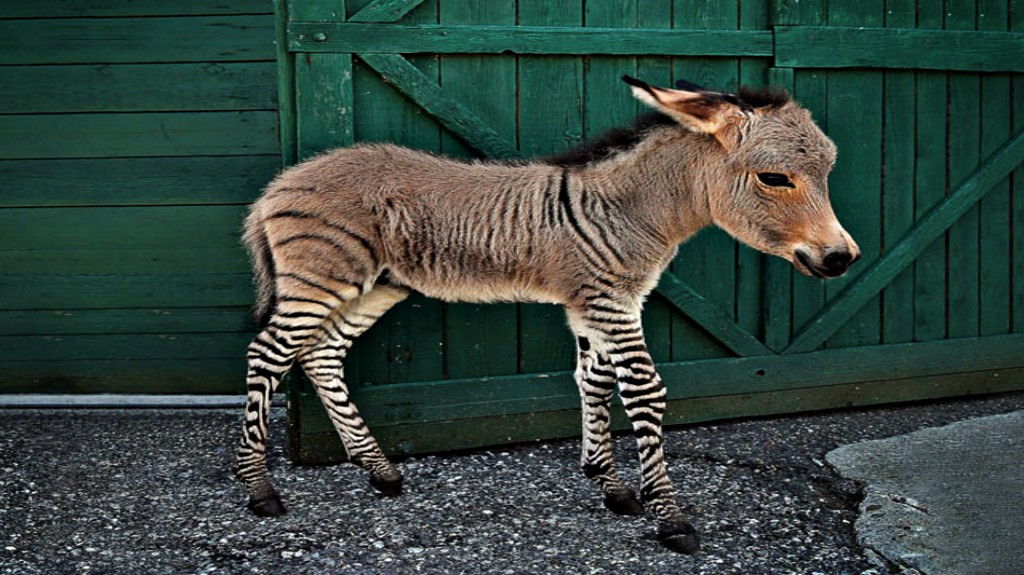 Have you ever heard of zonkeys? As its name indicates, a zonkey is a combination of a zebra and a donkey. Many people believe that zonkeys are only fictional characters and they don’t exist in real life. But, believe it or not, zonkeys do exist, and are as beautiful and unique as you may have thought! 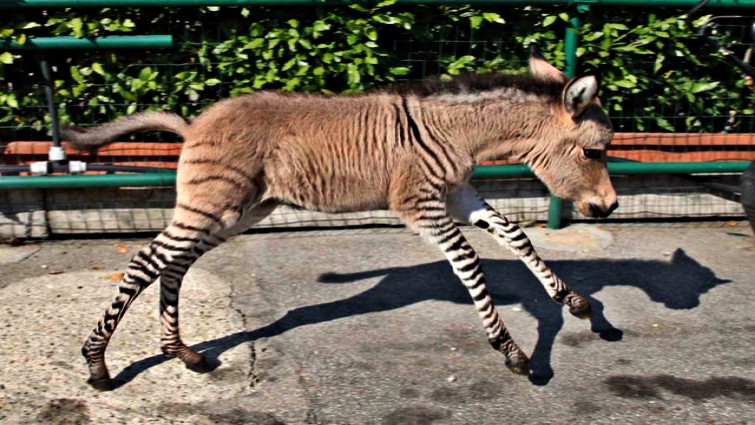 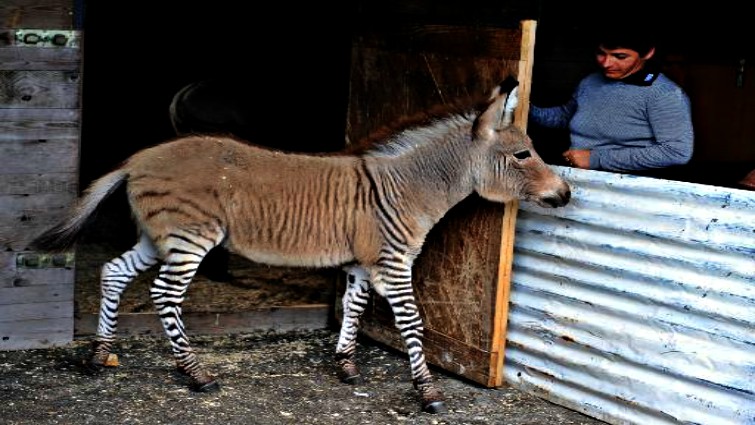 They are hybrid animals therefore their appearance is unusual and not something that you come across in your daily life. They are extraordinary we must admit! The zonkey shown in the video below is Ippo, a charming two-for-one combination of the zebra and the donkey. Ippo was born in 2013 at an animal park in Florence, Italy.

Her parents’ unusual union happened when her father, Martin the zebra, jumped the fence at his place and entered an enclosure sheltering endangered Amiata donkeys. In that place, Martin met Giada and, twelve months later, tiny Ippo was born! Hybrids like zonkeys are very rare.

They mix various features from both parent species – their overall look is more like that of the donkey, but they have lined legs and tummies and a wilder character just like zebras. Sadly, hybrids like Ippo are usually infertile because of various numbers of chromosomes.

Despite that, there are not any important health issues that have prevented Ippo from living a long and beautiful life. Due to her special story and features, she has become famous all over the world and many people go and visit her at the animal. Watch the video below for more!