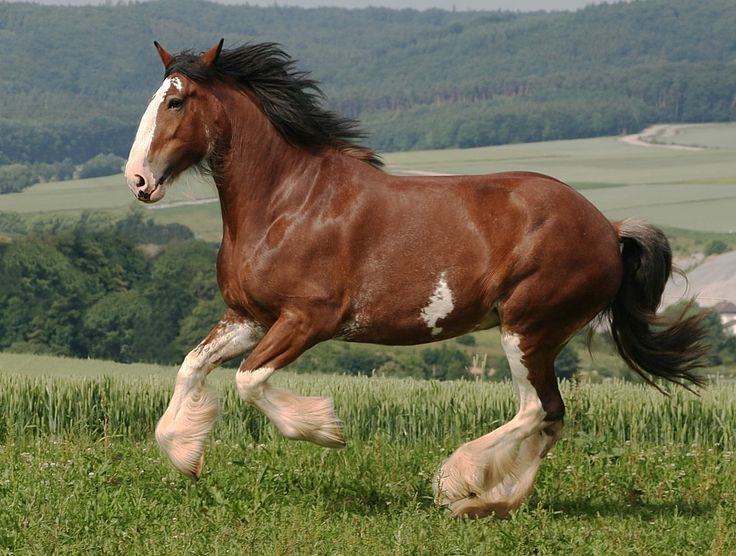 As the majority of you know, there are more than 300 horse breeds all around the world and all these horse breeds are classified in 5 big categories. In a way they can be really similar to each other, on the other hand, the majority of them look so different to the point where you would think they are not the same species. The focus of this article is on five of the biggest horse breeds all around the world. All of these horses have their distinctive characteristics. Let’s get to meet them better. 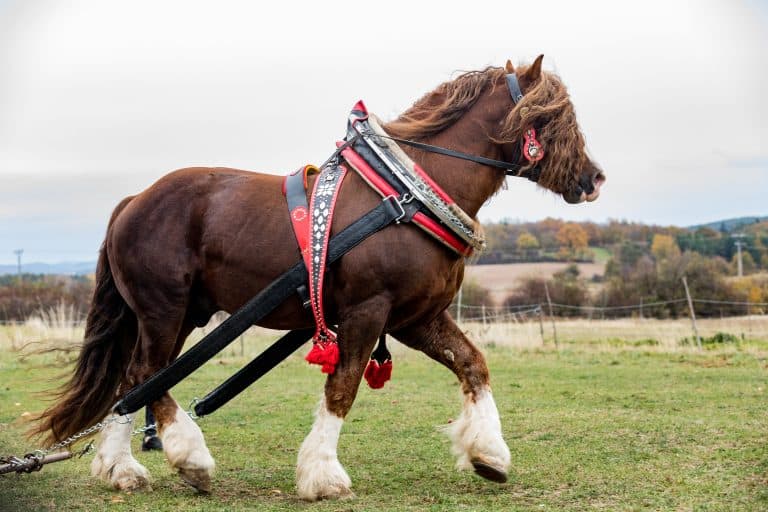 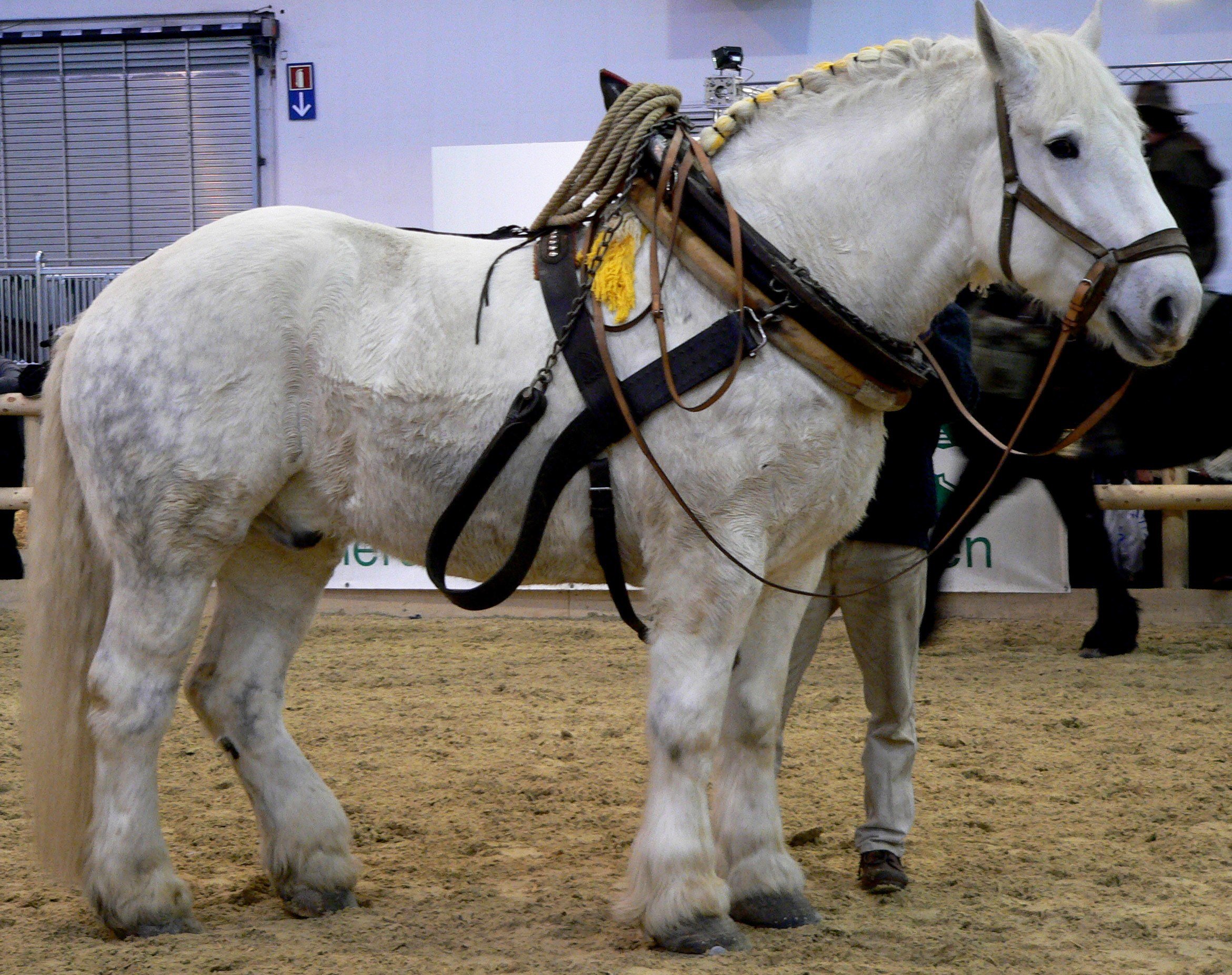 This breed originates in the Normandy region in France. They have been really important for the history of France as they served as war animals for a long period of time. However, the exact history regarding the creation of the breed remains unknown as there is not available data online.

I bet all of you are familiar with the famous Budweiser’s commercials. This breed is mostly known for its appearance in these commercials who are watched by millions of people all around the world. This breed originated in Scotland and so far, it has been really important to haul the heaviest farming equipment and coal.

This breed is one of the oldest known draft breeds. The shire originated in England, the first evidence of them is when they were used back in the 15th century during war periods. Also, this breed holds the record for the biggest horse in the world.

As the name says, their origin is from Belgium a horse from medieval times that carried many knights to battle. At one point in time, they were exported massively through the world to help to improve a lot of other horse breeds as it is known to be one of the most powerful horse breeds in the world.

Not far away from Belgian, you can find the Dutch Drafts. The breed has derived from the Belgian drafts and it is as big, strong, and powerful as the Belgian drafts. Their numbers declined at some point but fortunately, The Royal Society for the Preservation of Dutch Draft Horse was created in 1914 to help preserve the breed. Which one of them do you like the most? Let us know in the comment section!