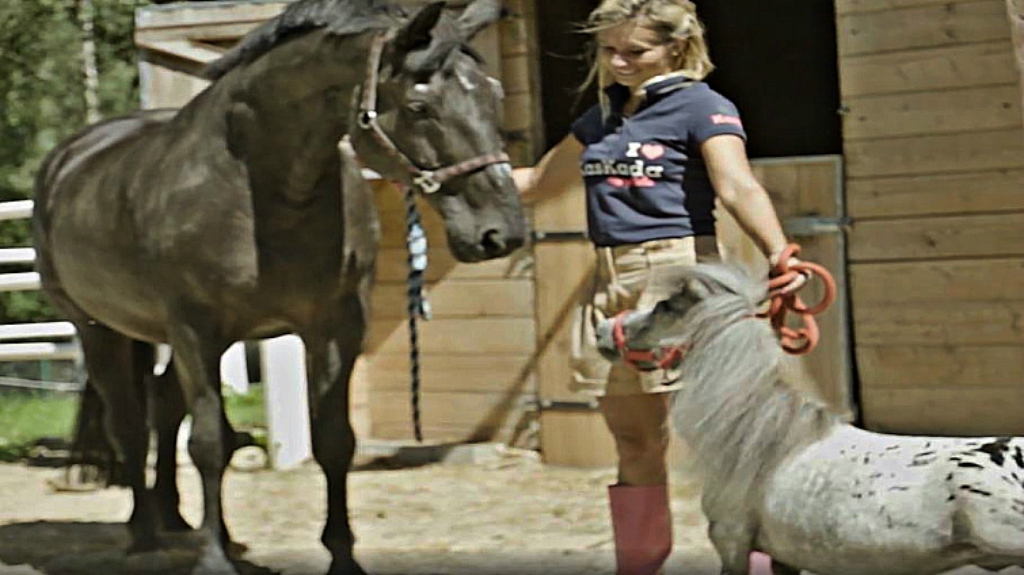 The Guinness World Records 2020, who were launched on 5 September, revealed a very interesting record for all the equestrians by announcing the record holder as the shortest male horse in the world. He is a miniature Appaloosa from Poland, called Bombel. This small horse is just 56.7 cm from hoof to shoulder blades! Bombel lives in KasKada stud farm in Lodz and is owned by couple Patryk and Katarzyna Zielińska, who are professional horse breeders. 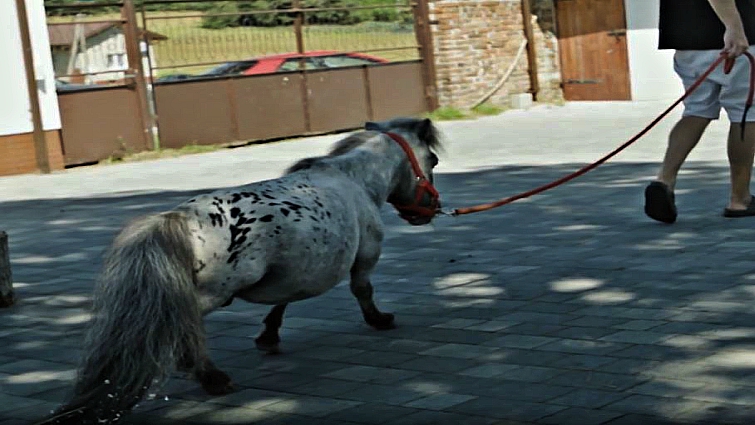 They adopted him when he was just 2 months old and had a suspicion since the beginning because Bombel was very tiny and wasn’t growing up like all the other stables. From the moment they understand that he wasn’t like everybody else, they decided that they should approach Guinness World Records. 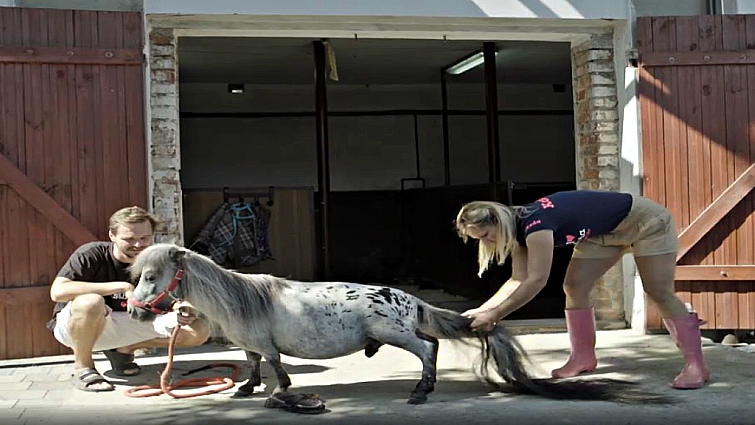 Even though he is now a record holder and has become famous worldwide he still manages to find time to do voluntary work. Every month he visits different children’s hospitals all over Poland as an emotional support animal. His owners say that he has changed their lives completely with his big heart and his great gestures.

Every month he makes sure to make young patients very happy with his presence. They confess that behind that small stature stands a magnificent horse who has such a great personality and is able to surpass all the difficulties that come from being different from others. He is a true example not only for every horse but even for people! We should all learn from him and his amazing story.

Bombel the smallest horse measures just 56.7 cm (1 ft 10 in) from hoof to shoulder blades – and brings joy to kids at his local children's hospital ????❤️ www.bit.ly/GWR-Bombel