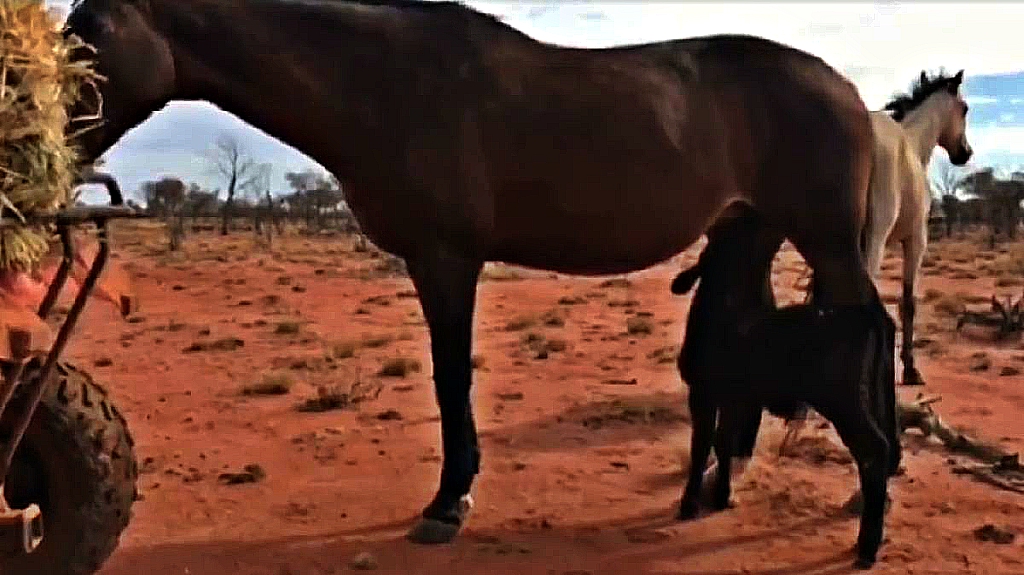 Families don’t need to look like one another in order to love. If you can care for each other, that’s all that matters. This tiny calf and its foster mother definitely exemplify that point in the clip down below. In the beginning, the calf lifts its head to feed off of Mom, but she’s a horse — not a cow! 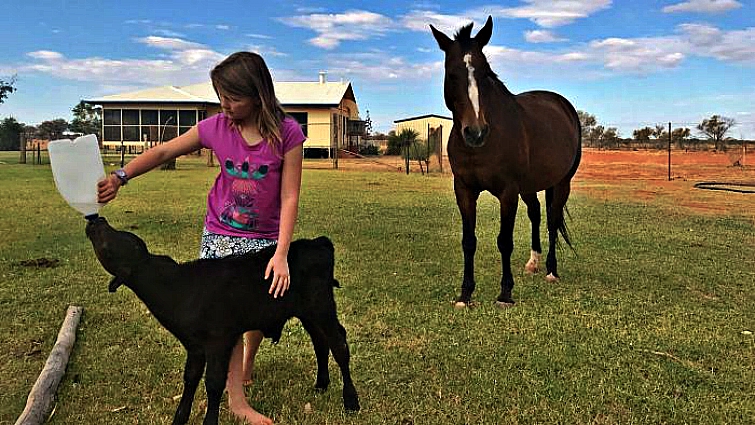 According to cattle grazier Gerda Glasson, the baby cow was randomly found huddled around one of her horses named Moonshine. The pair’s friendship and Moonshine’s tenderness toward the orphaned baby are strange. After all, she’s only had one baby herself — over a decade ago. Gerda thinks that the calf must have gotten separated from its mother and was wandering helplessly, looking for a parent. 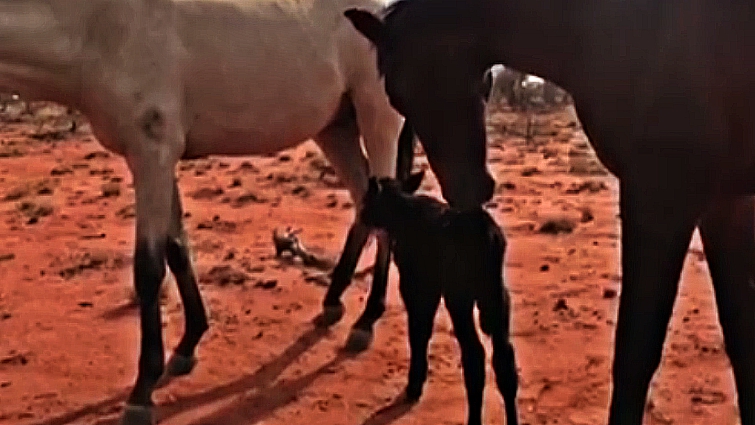 Ultimately, it found a makeshift one. Though Moonshine can’t physically feed, she can still watch carefully as the baby is bottle-fed. The calf will eventually have to be given to another family or farm, but in the meantime, she seems happy having a mom in Moonshine.

The unlikely mother-child duo proves that love exists no matter what anyone looks like. The most unlikely pair can become friends or family. Check out the clip to see the calf trying to feed off its foster mom.