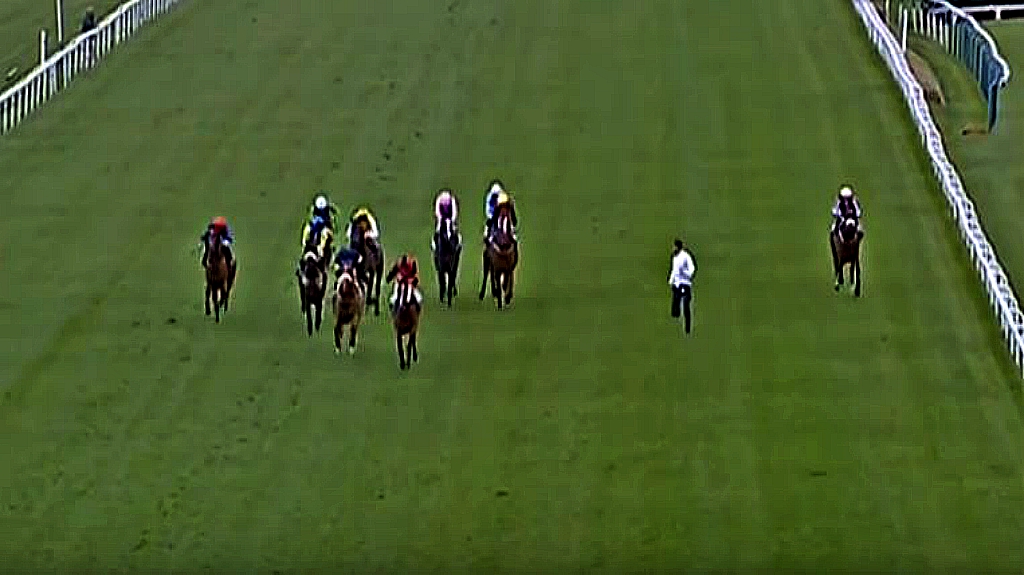 Have you ever watched a horse race? It has become one of the most entertaining sports, especially in the USA and UK. A lot of people out there bet on racehorses, just like they do in other sports as well. However, this is not the main point of the video that we are going to show you. 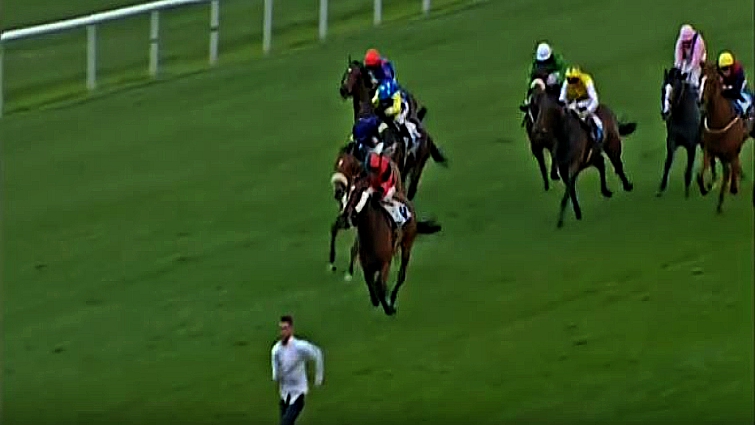 We are here to talk about an extraordinary thing that happened during a usual horse race. At the Cream Gorse Handicap in Leicester, England, one man wanted to prove he could do the impossible – he’d win the race without riding a horse! 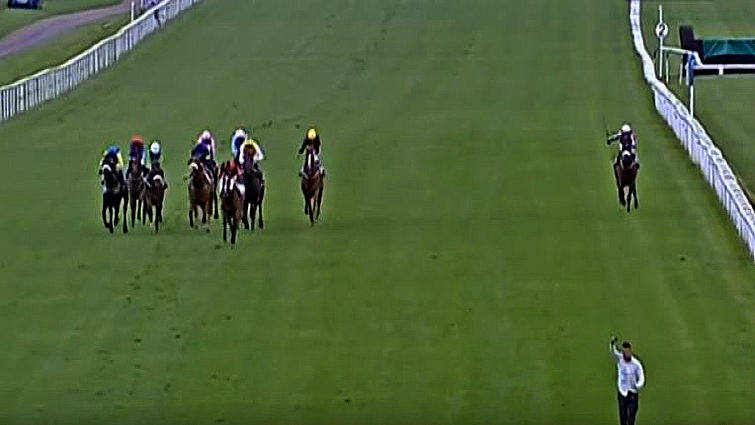 The reporter sums it up nicely: “The attention will focus on the absolute idiot.” He wasn’t just putting his own life at risk. There could have been serious injuries to the horses and jockeys, too. Did he really think he had a chance?

My absolute favorite part was the moment at second 0:49 when the horses pass him and he waves his hand in the air like he’s both disgusted and surprised. I was absolutely in shock when I saw him entering the game.  I mean, why would he do that? He got the attention, that is for sure. All I have to say is that for sure he made that day memorable.