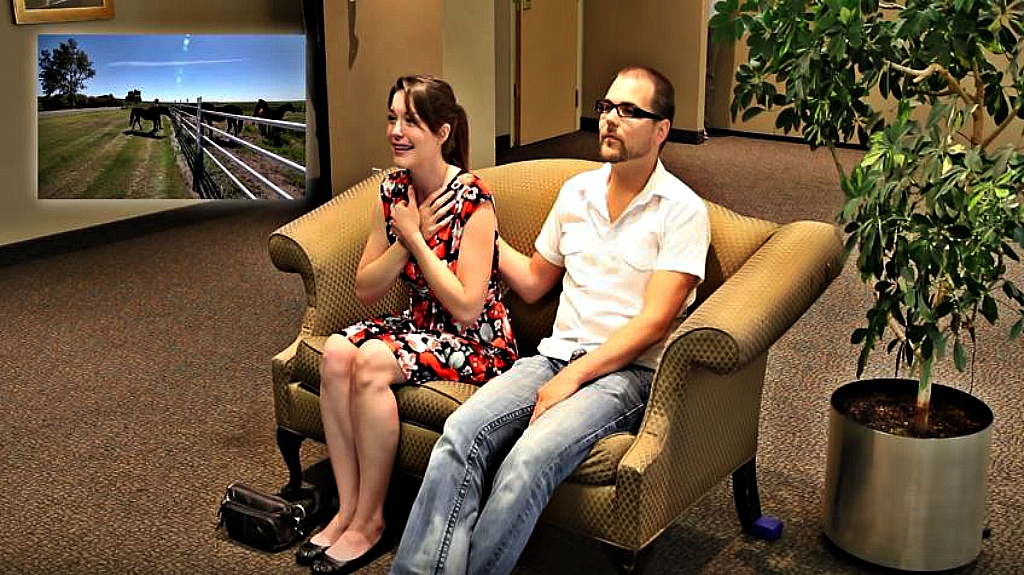 The video below might be a little long and at the same time old, but it is also one of the most epic proposals that you have probably ever seen. The last thing that Cai’lin was expected that day would be this romantic proposal by her boyfriend, who was a great actor during the whole proposal and didn’t give his girlfriend a chance to think that this was actually going to be a proposal. 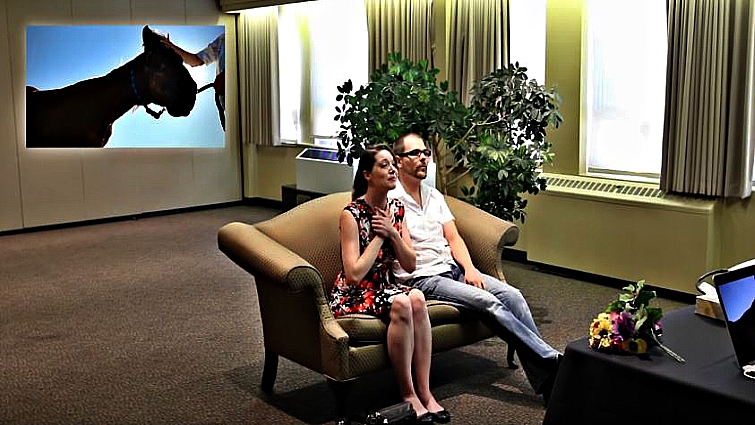 The lucky lady says, “In our entire relationship, I always know when Shawn has something planned. Always. I don’t know how he did it, but he had every single angle covered for this. He even preplanned where everyone was parking so there was no way I could find out…and then, he proposed!!” 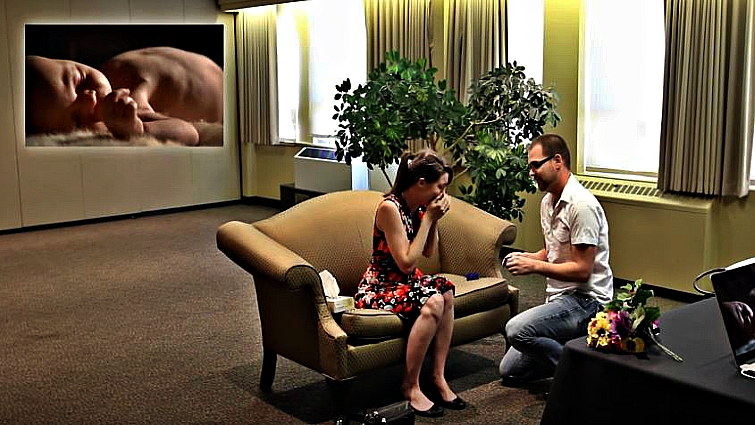 When Shawn reveals the conversation he had with Cai’lin’s father, this was the cherry on top of everything that he has planned. A very emotional talk that got not only Cai’lin emotional, but everyone who has watched this video by now.

Do you want me to spoil anything for you or would you like to watch every single moment on your own? Well, I won’t tell you anything cause it would ruin the beautiful surprises inside the video.