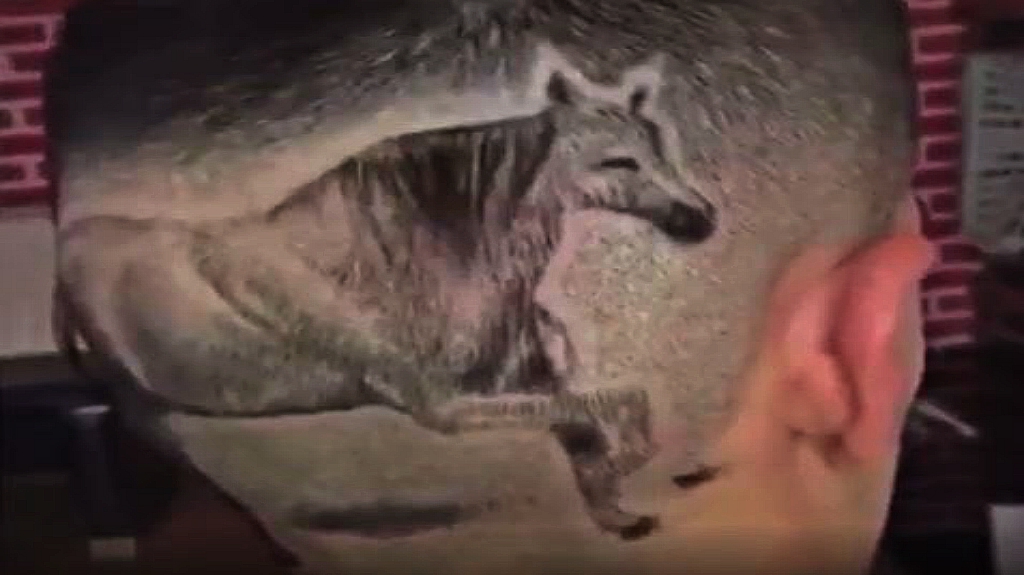 Something that is certainly true is that all of us here are some of the biggest horse lovers in the world, however, some people feel the need to show the love for horses and a lot of them have found an innovative way how to do so as this young man in the video. 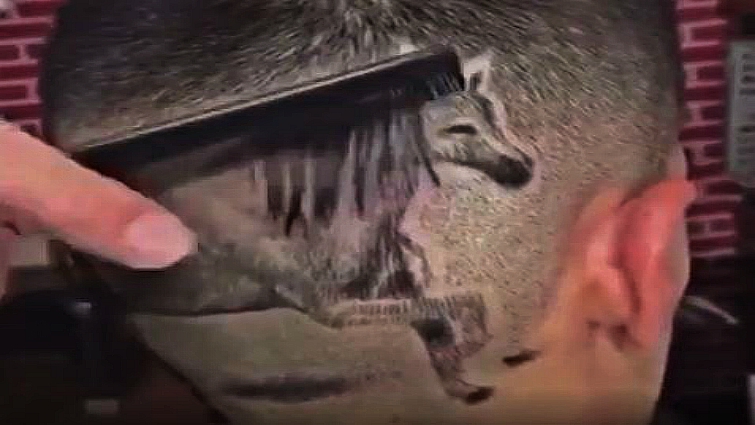 It was the time for him to get a haircut but this one was a little different from the others. Instead of doing the usual haircuts with Hollywood inspiration, this time it was completely different. 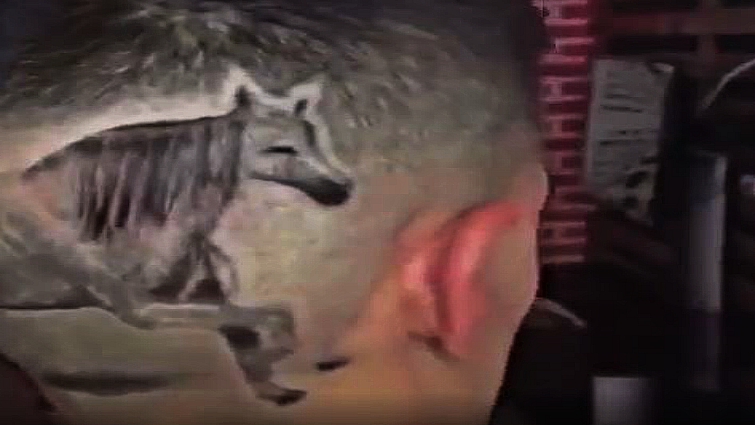 He told his hairdresser to cut his hair in a way that he could have a  horse on the back of his head. As you can see, his wish became true and the result is really impressive. It seems really difficult to do something like that, so I have to say the barber is really talented.

Let me remind you that this is not the first person who does the same thing as this guy did. A lot of people have asked for the same thing too. I guess it is becoming a trend among equestrians. Who knows, maybe in the very near future you will see something similar every in the streets.