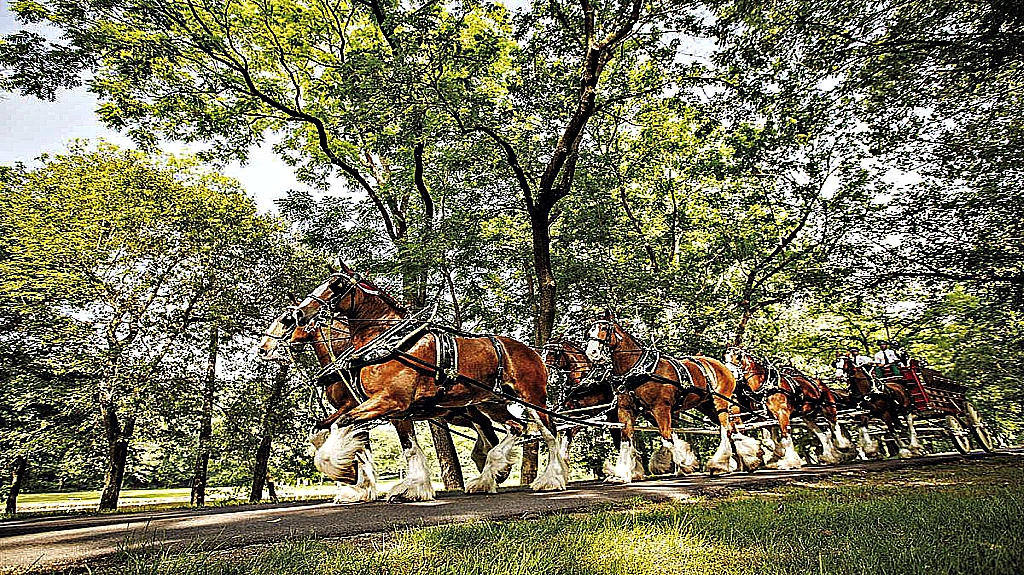 Although sounding disgusting, scientists have found a link between horse manure and beer. The aim is to transform some of the CO2 that’s overheating the planet into products to benefit humanity instead. 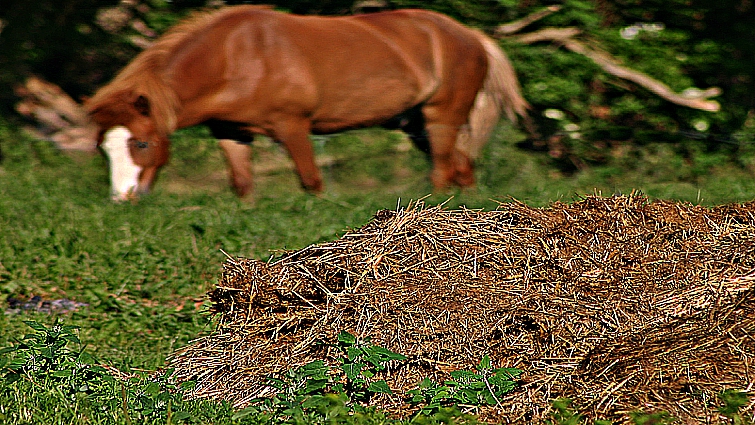 While technology may not solve climate change, they insist it will help make a little change which is still needed to our environment. The stables for Newmarket race track produce tonnes of manure which can be mixed with straw, which contain carbon dioxide, so does fizzy drinks like beer.

The horses’ manure and straw mix go to some gigantic tanks, where two steams of gas are produced: methane which is used for heating and CO2.

Usually, the CO2 would be released to the atmosphere and cause global heating, but in this case, it is used as a factor of production of fizzy drinks. It is true that the CO2 released by horse manure is not the main incentive of global heating, but still, it is a huge contribution to the war against environmental destruction.