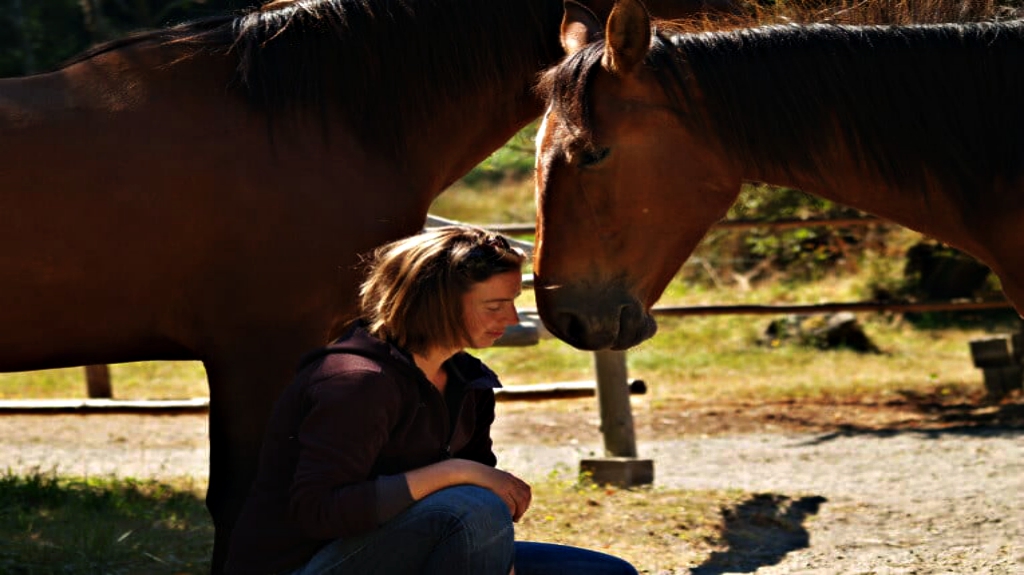 I bet all the equestrians have thought about riding a horse without any tools at least one in their life. We all have questioned if a horse would let you ride him if there was no warning of punishment or encouragement of a reward such as food or other treats. Elsa Sinclair, a successful horse trainer, initiated The Project: One mustang off the range, one trainer, no tools, just body language with the  main goal of discovering how far Equestrian Art could be evolved only using body language. 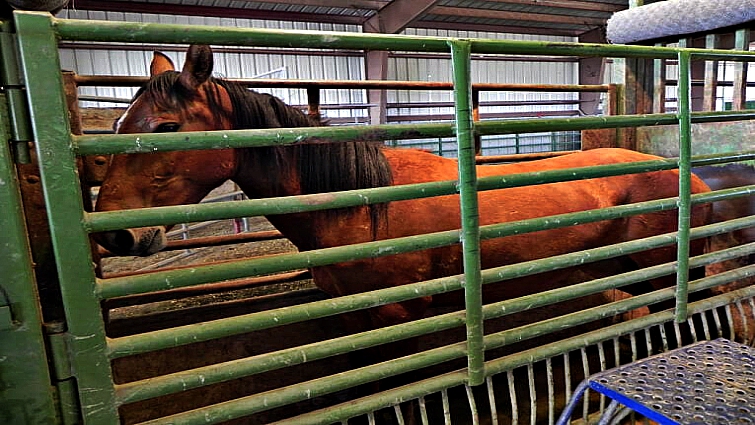 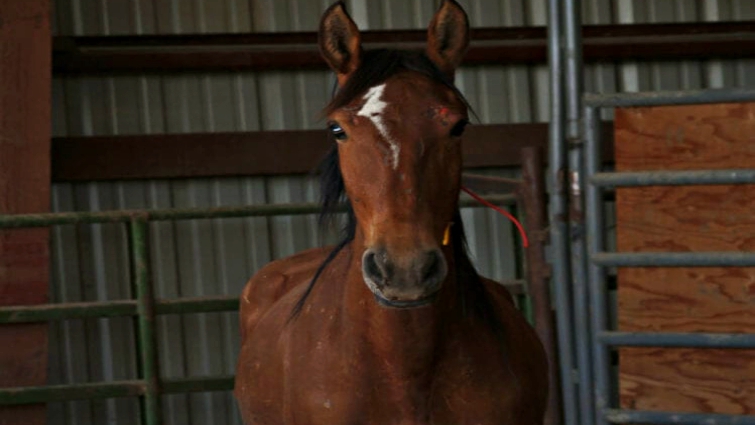 “From the very most primal recollections I have with horses I found myself asking, could this marvelous activity of riding and working with horses be done with less force and more willing partnership? What would it take for a horse to really want to do all the things I want to do?” said Sinclair. Sinclair researched, but she couldn’t find any solid information because no one had ever given the horse the choice.

So she came up with a plan to prove it and it’s truly something you have to see to believe. Sinclair is not a common horse trainer. She has been riding since she was 7, knew how she wanted to train horses and so, at 16 she got her GED and left her home to travel the country as a beginner to the trainers she appreciated while growing up. She studied every sort of training out there: food reward, clicker training, round pen methods, natural horsemanship, classical dressage, bodywork, even telepathic communication and more. “Everything had its advantages and restrictions and I learned so much from every point I worked,” she says.

To set-up the project, Sinclair received special permission from the BLM to adopt a Mustang literally days after being caught, so she would be as “untouched” as possible. She required a horse who still a “strong sense of self” to work with her. She picked a bay mare, whom she called Myrnah. “I, at the same time, adopted another horse for a client who had been in the corrals for a few years.

It was essential to me that Myrnah have as much as natural life as possible so she really felt she had a choice to work with me. By law, I had to keep her within six -foot- high fences in the beginning, and while I had managed to make a large space with high fences, it was not large enough for her to feel the freedom of space unless I kept the herd small. As soon as I was able, I turned her out on the 100 acres of pasture with the large herd of horses we had on San Juan Island. I managed to give so much liberty and natural life as I could for Myrnah while she and I worked out the details of our bond together.” explains Sinclair.

What Makes Her Training Unique

“I surely used the information that people like John Lyons and Monty Roberts have given us. These ideas are not unique, they are classic and famous. I just took the time limit and force factors out. I commanded on giving the horse the ability to walk away and kept the intensity low enough she always felt she had plenty of space and ability to leave me if she didn’t like what we were doing. The thing that is entirely different from what others do, is she always had a choice in the work we did, and if she chose something I didn’t like, I had only insignificant means of discouraging it. With no rope or stick or fence to push her against there was no fight, only continuous communication between us. And on the other side, if she did something I liked, I only had minimal means of encouraging it. Without bribes or food rewards, the only means of reward I had, was the way we felt when we were together,” says Sinclair.

Sinclair confesses that she wasn’t sure what would happen when she began the program, so she had given herself one year. “I really was not convinced in my capability to successfully do the project I had set out to do with Myrnah. However, I was confident I had a truly worthy experiment at hand, that needed to be tested, and that no one else was offering to test it, so, I had to do it myself and see what happened,” she says. But it actually did work. These images are just a small sample of what she was able to accomplish, without any training tools or methods, just a girl and her mustang.