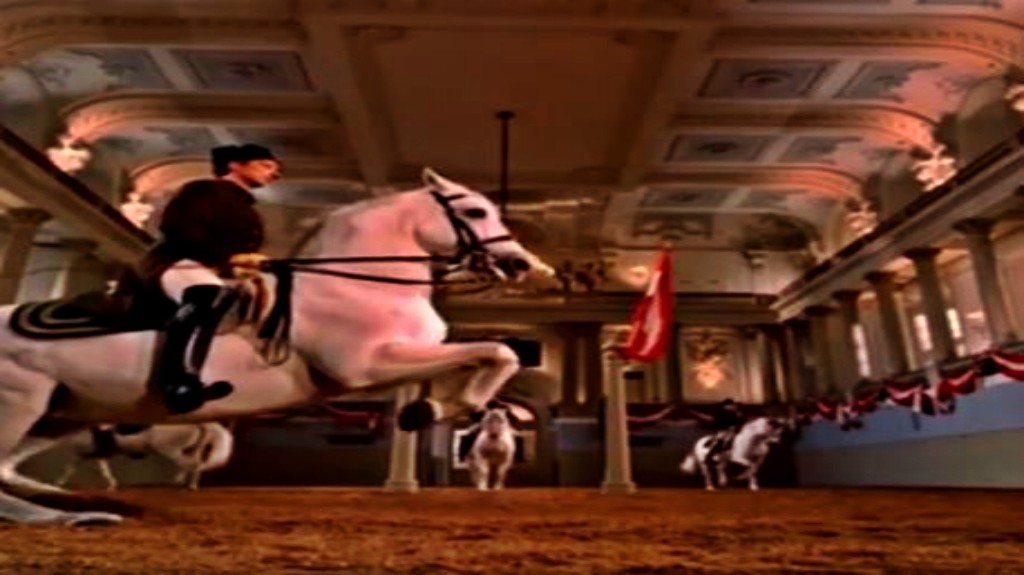 I’m pretty sure every equestrian has watched at least one of the incredible performances that the Spanish riding school does. The Lipizzaner horses that perform in this school are known all over the world for their astonishing dressage performances. One of the most legendary Lipizzaner horses is Neapolitano Nima, who lately turned 40 years old. 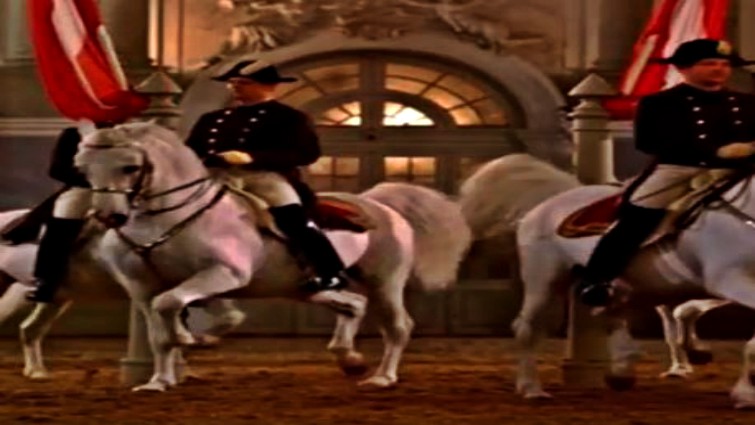 He is the oldest Lipizzaner horse registered in the Lipizzaner National Federation The horse actually lives a peaceful and quiet life at the Spanish riding school in Vienna. He has had a very successful career and had fans from all over the world who supported him and liked him for his thrilling performances and outstanding looks. Although he is at an old age, he is in good health condition and only has some dental problems who are more than normal for his age. 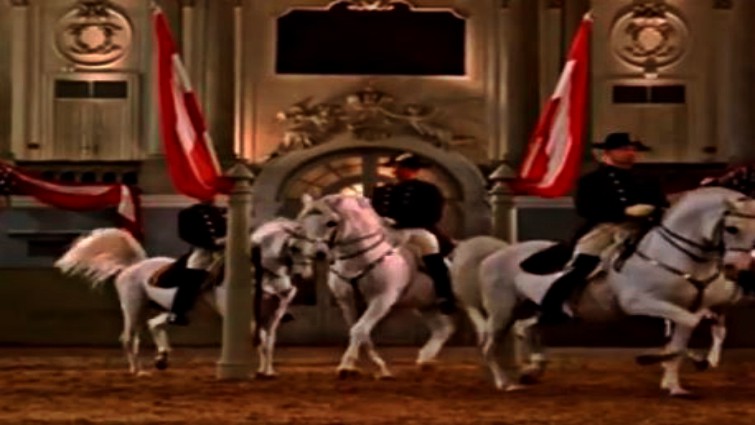 The average lifespan for a healthy Lipizzaner is around 30-35 years. This is about 5-10 years more than the average horse breed. But Neapolitano Nima has defeated all the odds and is proudly heading for 41 without any difficulty. On his honor, Rudolf Kuzmicki wrote the book titled “Neapolitano Nima I – The White Diamond”. For Rudolf, Neapolitano is the greatest representative of the Lipizzan bloodline.

Elegance, determination, endurance, intelligence, skill, and magnificence characterize the Lipizzaners, and in Neapoliano Nima you can find all these qualities. In the video shown below, you will see the legendary Neapolitano Nima I along with his rider Andreas Harrer delivering an excellent performance. Make sure to watch it!