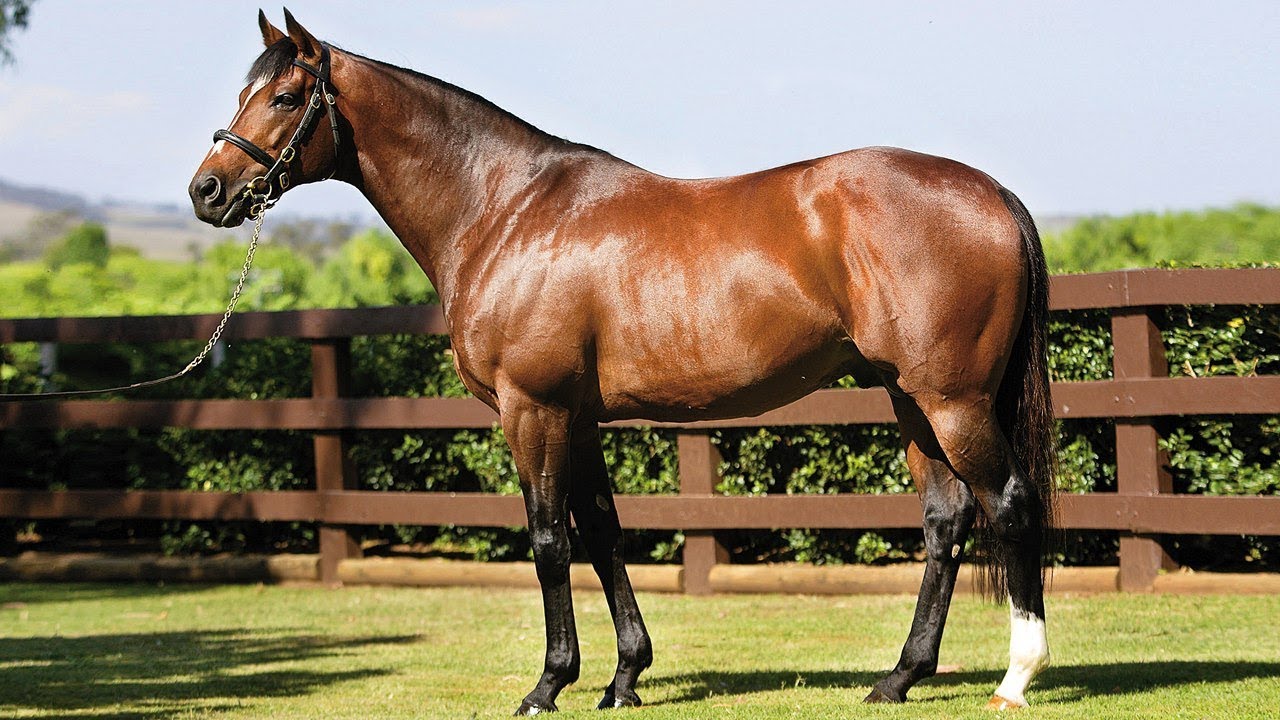 A lot of people know the thoroughbred horse because they are the most commonly used breed in horse racing, but not many people know that Thoroughbred horses can be used in many disciplines besides horse racing. Thoroughbreds are marked as “hot-blooded” horses but there is so much more to this breed that we didn’t know. Not only they are very energetic and powerful but they are also very intelligent, and active. It’s a breed not everyone can control, but that’s what makes it so excellent. As we mentioned before, although they’ve been bred first for their racehorse qualities since their creation, thoroughbreds can also succeed in various disciplines such as jumping or dressage. 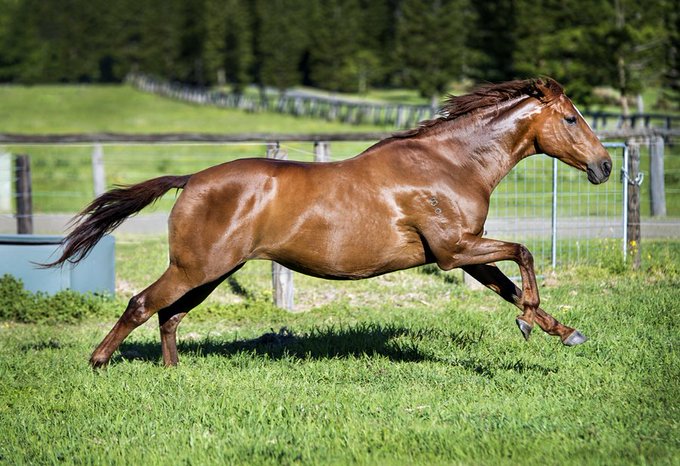 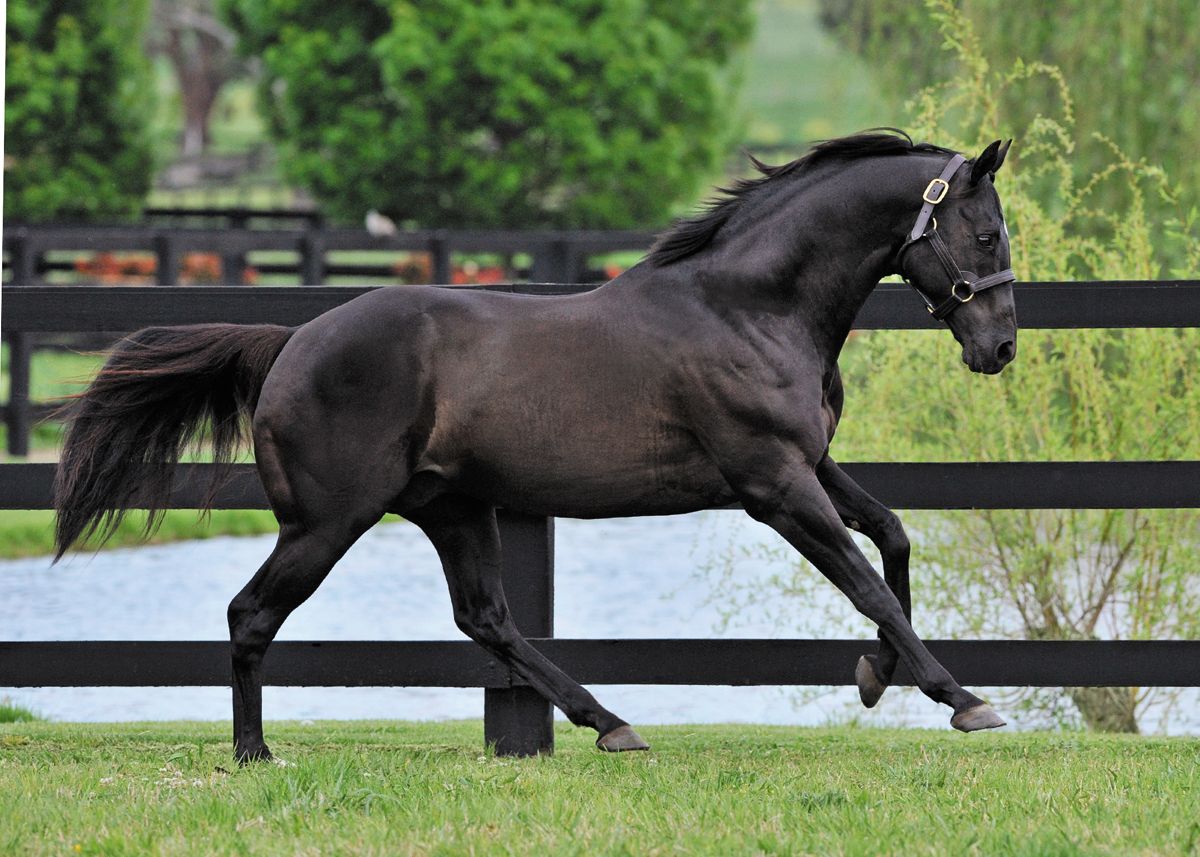 Besides that, thoroughbreds are commonly used to add refinement and athleticism to other horse breeds. Particularly, all sport horses probably have thoroughbreds in their heritage. Thoroughbreds have been bred to be active and lively so they are not the best option for beginner riders. But for the professional riders who can direct the breed’s stamina, thoroughbreds are unquestionably the best breed around. They are popularly known for their competitive nature, their good endurance and of course for their excellence. Below we have decided to show you some of the most interesting facts you probably didn’t know about the Thoroughbred. Keep reading!

1.Thoroughbreds are some of the fastest creatures in the world.

Thoroughbreds hold the Guinness World Record as the fastest horse breed in the world at 70.76 km per hour. The highest race speed of a Thoroughbred happened in 2008 and it was set by a filly. Secretariat, usually named the world’s fastest horse, was measured at a top speed of only over 40 miles per hour in the Belmont Stakes.

2.Every Thoroughbred has the same birthday.

In the approved breeding records, every Thoroughbred has its birthday on January 1. This was made to give the horse the possibility to grow in case the owner wants to seek a racing career with the horse. Breeders will attempt to have the mares foal around January 1, but even if she is born on another day, the birthday is always going to remain the same.

3.Thoroughbreds born in the Southern Hemisphere have another birthday.

The only difference to the January 1 birthday rule is for Thoroughbreds that occur to be born in the Southern Hemisphere. Horses in Australia, New Zealand, and other nations still have the same birthday, but on a separate day than their northern analogs. In the south, the birthday is August 1.

The most successful thoroughbreds quit racing to have a studding career. For all the thoroughbreds that weren’t great at racing or simply weren’t keen on it, they can have a second career as excellent riding horses. Their energy permits them to face difficulties that a trail might have, while their patience and sense of direction lets them enjoy a calm stroll when it is present.

5.Thoroughbreds are fit to race after they turn 2.

6.Many Thoroughbreds are very sensitive.

American Pharoah had a solid buddy that toured with him because of his excitement and sensitivity. This behavioral approach refers to most horses in the breed, as they tend to be very sensitive. They can be quickly confused, frightened, or spooked.

7.Thoroughbreds are usually used to “upgrade” other breeds.

The Thoroughbred usually has long legs, a smooth body with good length, a straight silhouette, and a head that can only be described as “chiseled.” Due to these qualities, breeders will hybridize Thoroughbred bloodlines into other breeds to enhance their look. Standardbreds and Quarter Horses are the two breeds that are massively affected by this practice.

8.Thoroughbreds have a very fast metabolism.

Thoroughbreds are known as a light horse because their weight is less than 1,500 pounds, but they can surely surpass other breeds when it comes to feeding. Their metabolism helps to add to their extreme speed, which means it needs more fuel in order to reach top performances. This strength also means this breed tends to get impatient in its stall if they don’t do any activity all day.