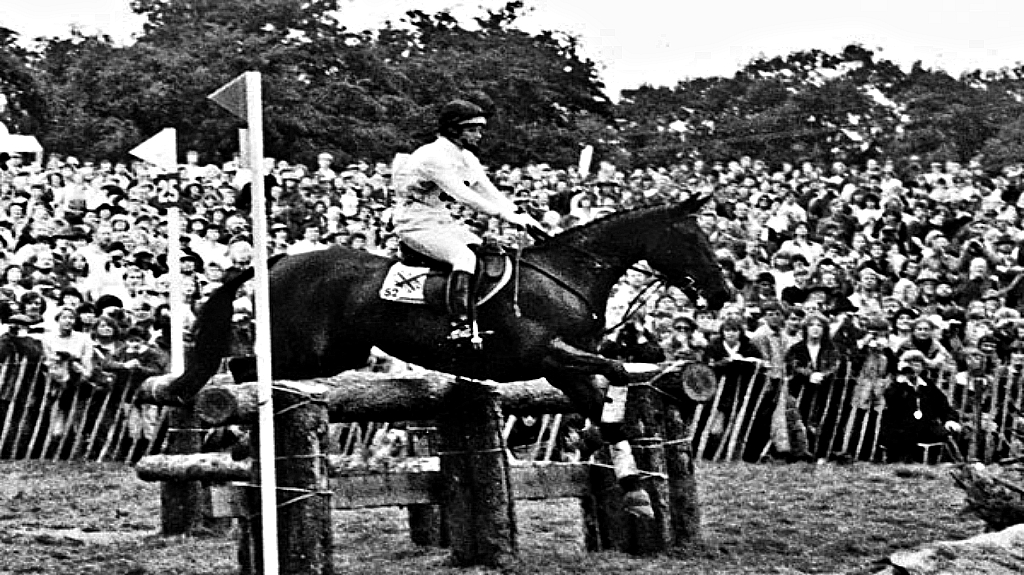 Over the years a lot of big changes have happened in the horse world. Things like Internet shopping for the things your horse needs or designing stables according to your taste would sound ridiculous two or three decades ago. Here are some of the most interesting facts in horse history that will definitely make you feel old. 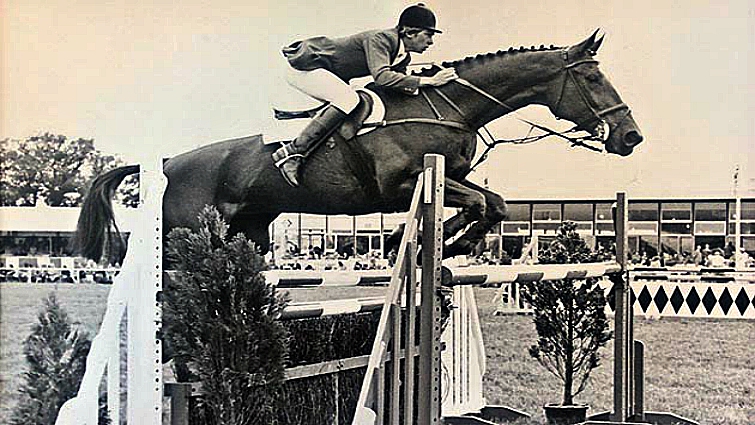 1.Showjumping was as fascinating as football or basketball nowadays for the audience. In those early days, horses that competed in showjumping were mostly tamed and not trained and it took very talented trainers to believe in them and have the capability to train horses that weren’t bred to jump. Today, while the industry of showjumping has grown, the sport itself hasn’t. None of the upcoming professionals have an extensive background in training or developing a horse that has not already been trained by someone else. Those with skill and experience in training horses from scratch for showjumping are becoming very hard to find. 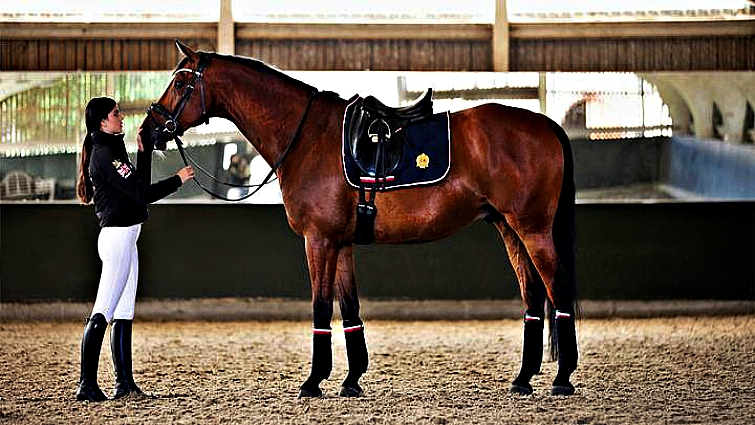 2.Puffa jackets and velvet hairbands were once the most fashionable items on the equestrian community. Today they are considered “old-fashioned” by the millennials. Although there are some people who can still pull off this vintage looks.

3.Only farmers would drive 4×4 cars and they were limited only to one automative company, Land Rovers. Now things have changed, every person who can afford a 4×4 can drive them and there exists a whole range of models that you can pick from.

4.Virginia Leng was very famous back then because she was the first woman who won three times European Champion. She was also the 1986 World Champion and become an idol for teenage girls. Now she is 64 and has written several books about training horses. 5. In the early years, riders were not protected at all. There weren’t any safety standards where riders and their horses could rely on.

5.Air jackets were not invented and the professional riders would have serious injuries. Fortunately, a lot of things have changed for the better but like any other sport, you still can’t project and avoid all the risks.

6.Lucinda Green became a world sensation after she won six times at the Badminton Horse Trials. Did we forget to mention that she was riding on six different horses? Truly an unbelievable woman. She is now 66 years old and has never let the horse world, only know she’s an author and an international XC coach.

7.Farriers were called blacksmiths.At the time people couldn’t’ tell the difference between a Farrier and a Blacksmith. These terms should not be confused. A farrier works with horses but needs proper training in blacksmithing in order to make the shoe properly. A blacksmith is a smith who works with iron and doesn’t need to have direct contact with the horse.

8.Back then jodhpurs were only available in beige color. People were afraid to wear them in other colors, especially black because it was considered exotic. Today you can buy them in every possible color,material, and design, no matter how you decide to wear it, no one will judge you.

9.You could buy your riding gear only via postal order. As you of course know, now you can buy them with a simple click on several shopping websites from the comfort of your own house.

10.String girths were considered “lit” at that time. Now many horse owners have abandoned them because they think string girths make horses uncomfortable while some say that string girths stabilize the saddle better. In the end, every horse owner knows and understands better their own horse’s needs, so it’s up to them to make a choice.

11.Turnout rugs were all made by the same material of heavy green canvas and it was terribly difficult for them to dry off. Turnout rugs that are used these past few years are so comfortable that the horses may keep them all year round. They come in a variety of weights: lightweight turnout rugs that are mostly used during spring and autumn and heavyweight combos who are used in winter.

12.Country Lanes were empty back then. Not everyone had the possibility to own a car, so it was quite normal that if you were driving down on country lanes you would not see a single car passing by. Now Country Lanes are used by different tourism agencies to offer tourists a relaxing holiday with a vintage or classic car.