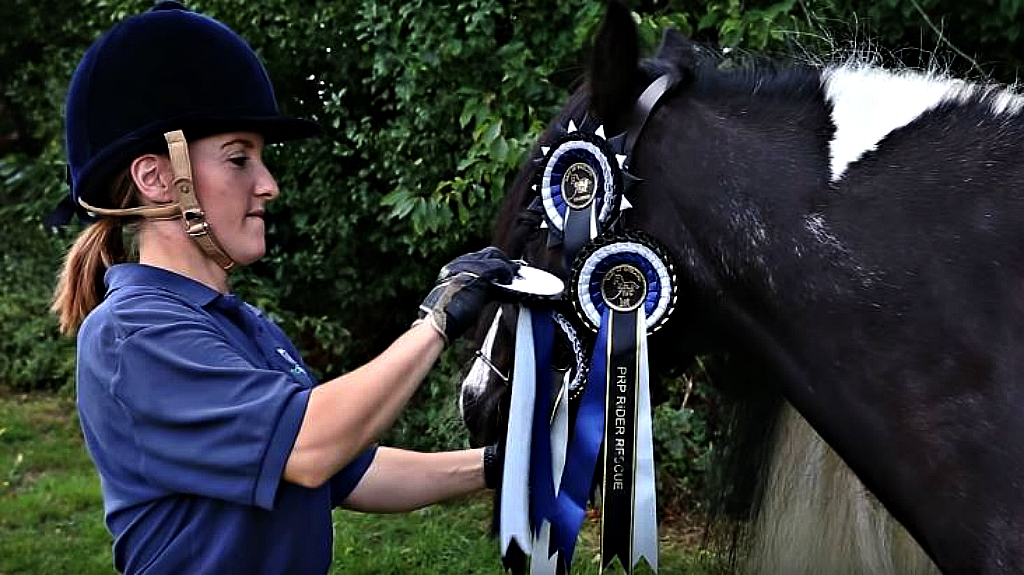 One of the biggest things that I have realized in the equine world is that the majority of champion horses have experienced a lot of difficulties throughout their lives. It is time for another sad yet inspiring story of a horse who went through a difficult time but in the end, managed to become a champion. 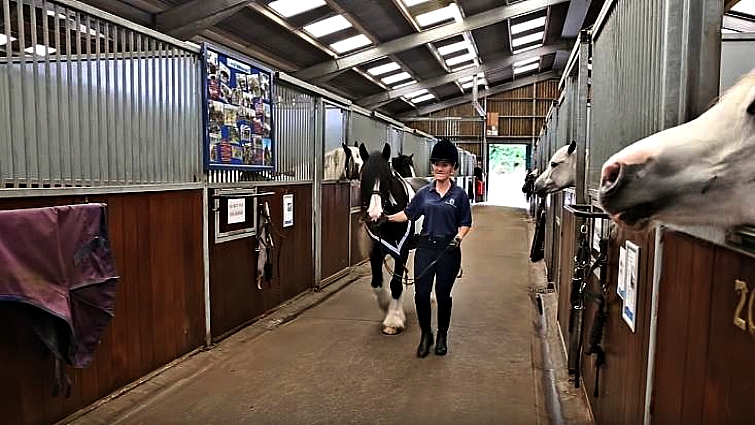 An adorable horse found almost frozen to death and ‘looking little different to a carcass’ has now been crowned a national champion. Frodo, five, beat the odds to survive after being found in a terrible condition, abandoned in a field in Cheshire without food and water in the frozen temperatures of October 2014. 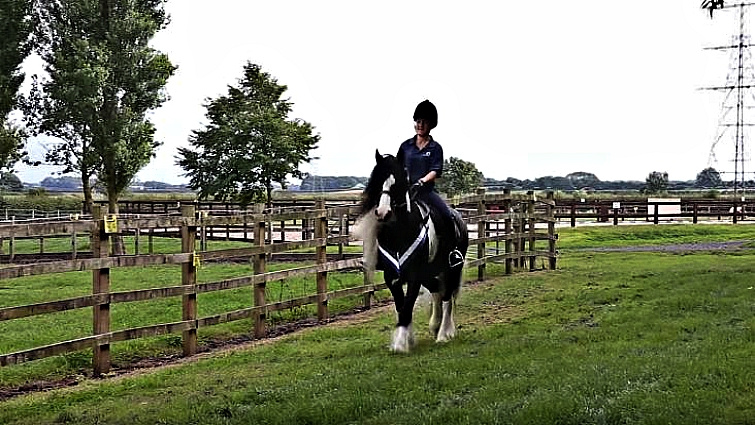 After being rescued by World Health Welfare, the plucky animal defied the odds to survive – and has now been crowned Pony Champion at national event Equifest 2018. Frodo was found hidden on a pile of moldy hay, frozen, starved, suffering from worms and a lice infestation and hardly able to stand.

As you can see, he went through a long period of recovery but in the end, he managed to return back to healthy living conditions. Right after, he was trained to become one of the most talented horses ever. Please watch the video below for more.