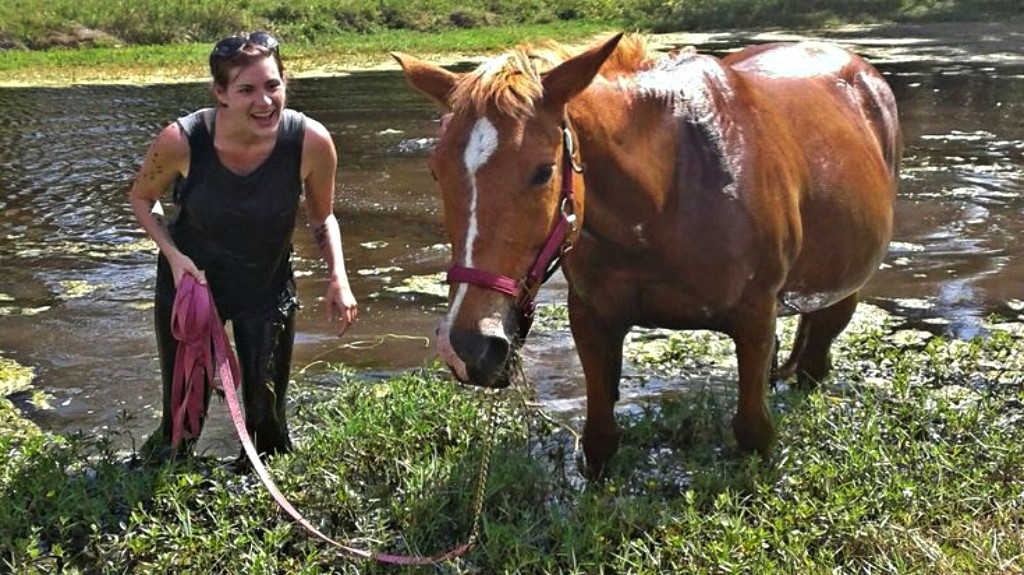 One of the worst feelings in the world is being rejected, when people do not accept you for what you are so you end up being alone. What is even worse is when this happens to someone who is going through difficult times and this person does not have a shoulder to cry on. The situation is bad for humans, who, by the end of the day, can find a way to take care of themselves, however, the situation is different for animals who have lived their whole lives as domesticated animals but at a certain point of time they are not wanted by anyone. 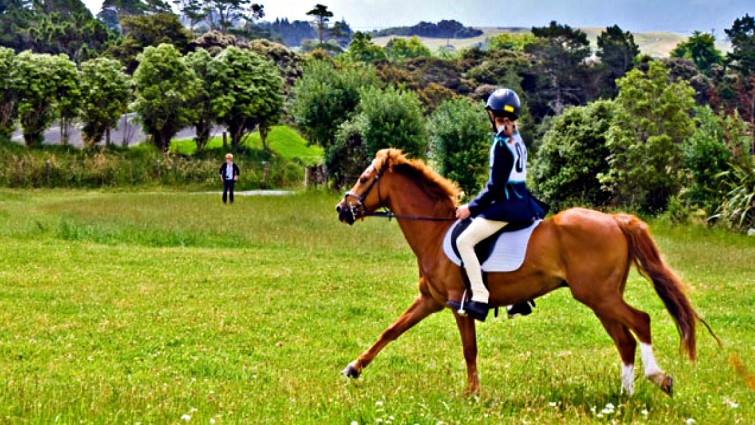 A lot of horses who are not as fast as they should be for a horse race or they can’t jump as high as the showjumping requires are constantly rejected by people who are in search of the perfect horse. If we speak about horses who suffer from physical problems, then the situation is even more critical. They start to lose hope to humans, up to the point that they will become aggressive to them as they no longer see humans as help but as a threat. 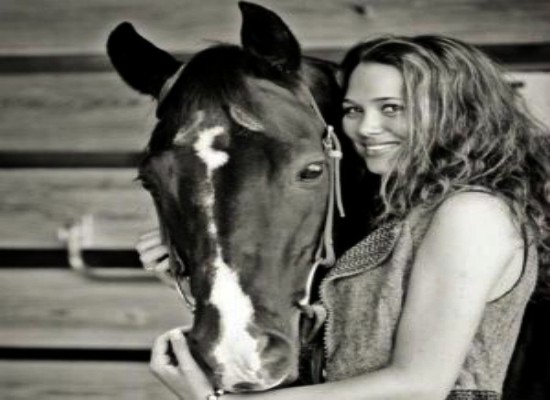 This is the story of Gracie, a 17 years old mare who was lucky enough to find a person like Cassidy, a woman who has been passionate about horses her whole life. Cassidy began volunteering at a horse rescue center two years ago and that is the point when she met Gracie and both of their lives were about to change forever. Gracie was exposed to a violent stud many times and was missing a large chunk of wither.

Due to her back injuries, there hasn’t been a lot of interest for her and she was at the rescue facility for several years. Cassidy understood the situation and then she tried the best that she could in order to help Gracie gain her trust back for humans. She became the perfect horse owner and, on the other hand, Gracie became a horse that Cassidy could only dream off. Shout out to Cassidy for doing such an incredible job. We really need people like her.