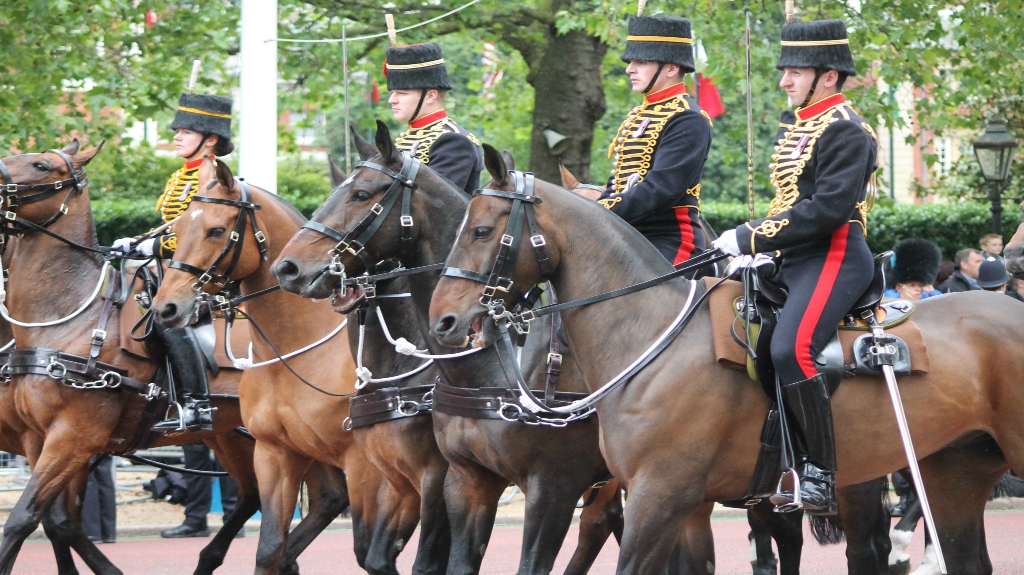 The Royal Horse Artillery was formed in 1793 as a distinct arm of the Royal Regiment of Artillery, commonly termed Royal Artillery, of the British Army. Horses are still in service for ceremonial purposes but were phased out from operational deployment during the 1930s. 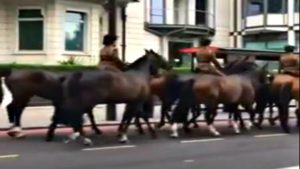 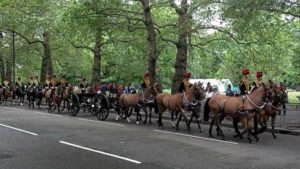 When you look at all those horses it looks like it is the ‘fifty shades of bay’ roaming the streets and those riders are having the ride of their lives. I wish I could see and experience myself this amazing sight as I have found my calling now. This impressive video just made my day and I couldn’t stop hitting the replay button several times. Watch and enjoy the video!

The Royal Horse Artillery in London