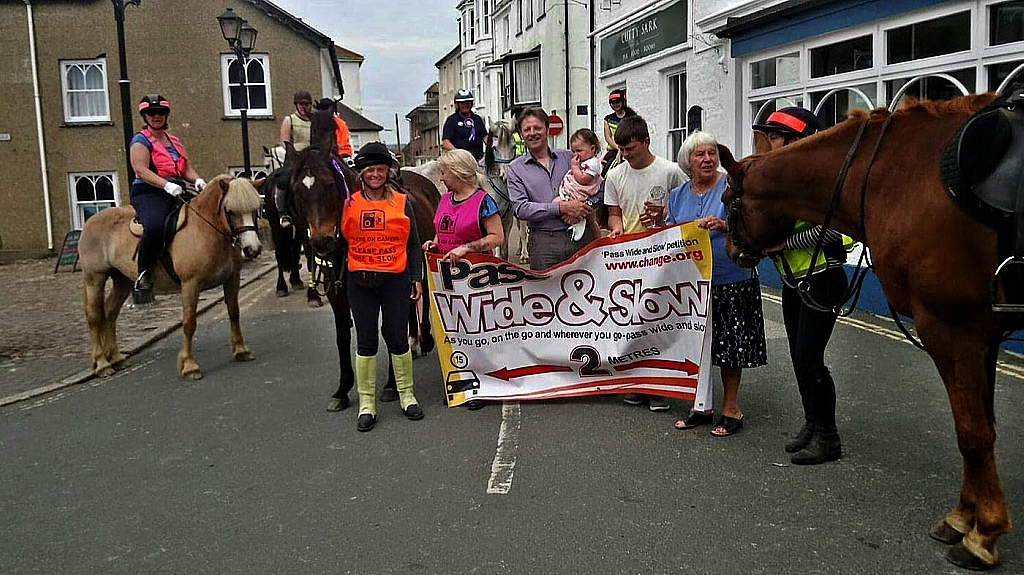 Very frequently, drivers tend to ignore driving slow in places where there are a lot of animals, hence, a group of hundreds of riders decided to take steps towards this issue. They are set to take to roads across the country this weekend aiming to educate drivers on passing horses safely. 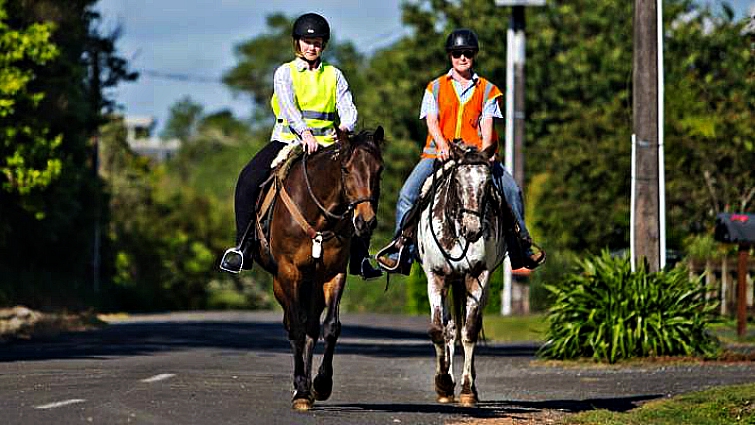 It has been confirmed that 53 Pass Wide and Slow rides will take place on Sunday (14 April) in locations including north and central Scotland, the East and West Midlands, northeast, southeast and west England and Wales. Creator of the Pass Wide and Slow safety campaign Debbie Smith said that the rides have had received a “good response” and the number running is up from 15 rides last year. 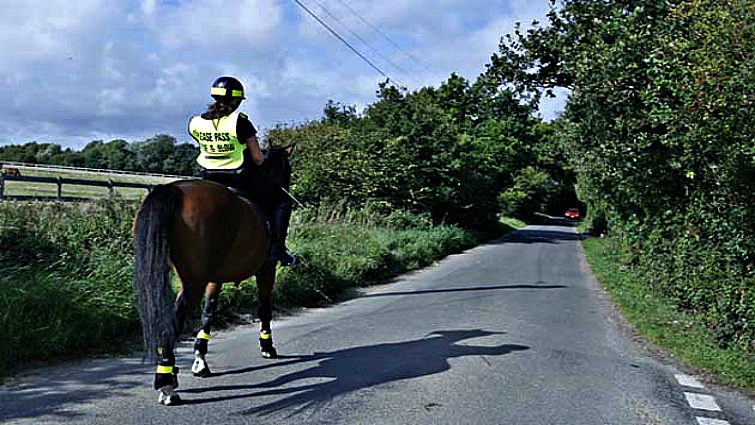 “A lot of the rides have local media and councilors attending. It’s about getting it into the newspapers – we know how we want to be passed, but we need to get the message to people who aren’t horsey,” she said. Debbie said the rides are not intended to “aggravate” drivers. “We’re not there to cause problems or block up the roads. We’re trying to raise awareness to drivers about how we want to be passed, and thank those who do slow down – it’s a two-way thing, we want to wave and say and thank you.

Some drivers are scared of passing a horse on the road, they’re worried a horse is going to do something and scratch their car, it’s not about ignorance all the time – it’s about not understanding. Drivers need to be aware; more riders are wearing cameras and giving footages to the police.” What this group of people did definitely needs to be applauded and hopefully a lot of people in other countries will be inspired by this case.