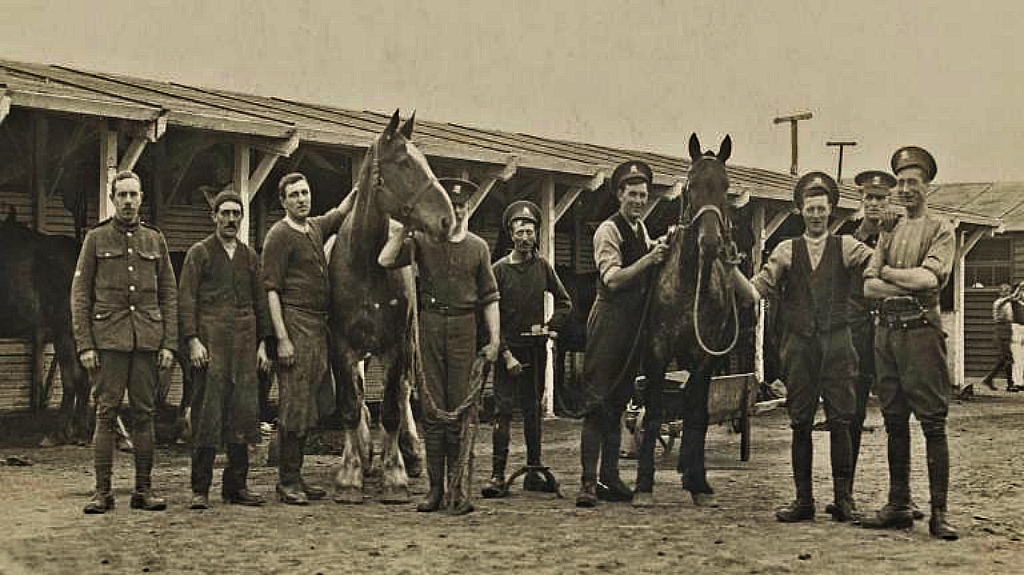 Did you ever have a problem with your horse after hearing a gunshot? If yes, the following advice will be very helpful.

Step 1. Identify what scares the horse. It’s more than one thing, chose which one you’ll tackle first and stick to it until you’re done. Don’t do two things at once!

Step2. Figure out (by trial and error) how close the horse is able to get to the scary thing before running off. It may be half a planet away, it might be a few feet. Doesn’t matter, just find this distance. Lets’ call it the “safe distance” (safe from the horse’s point of view, don’t judge). 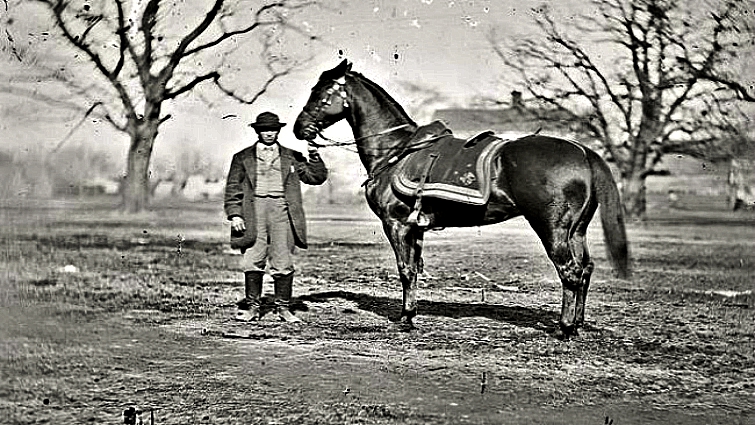 Step 3. As often as possible bring the horse up to the safe distance from the spooky thing. Pat it in the neck, scratch it behind the ears, give it chocolate chip cookies or whatever the horse likes the most, then take the horse away from the danger and back into its stall, pasture, or herd so it can relax. 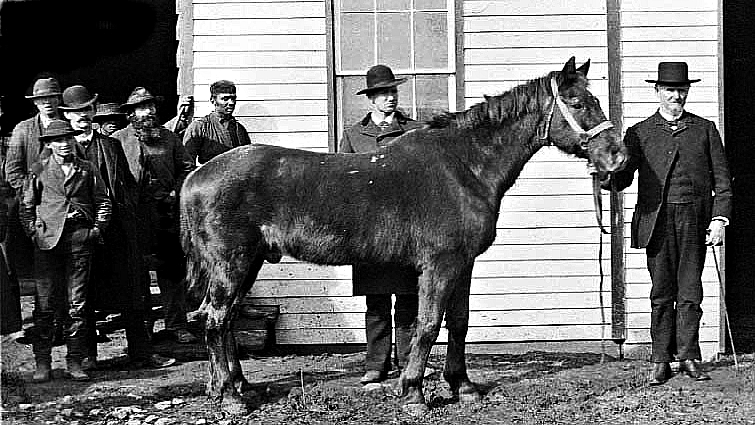 Step 4. Next time bring the horse a single step closer to the scary thing. If it does get a step closer than the previous attempt, praise like it just won the world cup, give it all the treats and take it away for the day. If it can’t cope and threatens to bolt off, don’t worry. Relax and just walk away like it’s no big deal (do not punish the horse for being scared, that’ll make it worse). Take a walk around and come back to the scary spot.

If the horse really took off and ran to the hills, calmly go fetch it and bring it back to the safe distance. Don’t nag the horse, don’t look mad or disappointed or scared, act as nothing happened. Don’t put the horse away without making it to at least the safe distance (even if the previous day he bravely made it 2 feet further in, forget it), but don’t push it any further if it already got spooked that day. There’s always tomorrow.

Step 5. Repeat steps 3 and 4 as often as you can for as long as it takes, trying to get a little bit closer to the danger every day, backing up as much as needed. It doesn’t matter if you feel like you take as many steps back as forward. Even a step back is valuable.