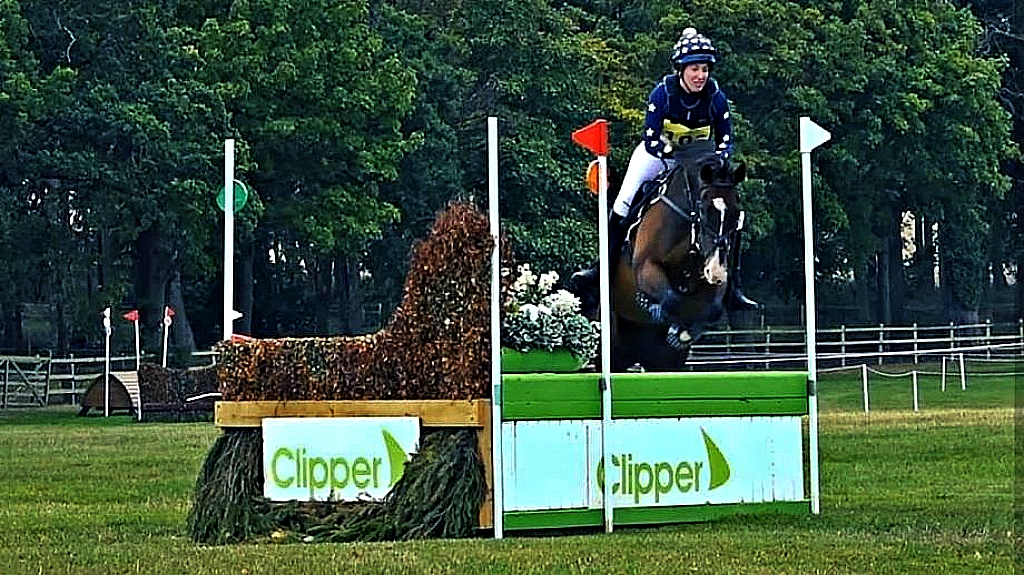 A rider who faced serious mental health issues but was “fixed” by eventing hopes to help others going through similar challenges. Becki Holmes, 27, from Leicester was diagnosed with bipolar disorder when she was 18. Let’s hear what Becki has to say: “Prior to being diagnosed I suffered from self-harm and anorexia, and I found it difficult to deal with emotions, especially in my early teen years. I had always been horse-mad but my parents couldn’t afford lessons so I didn’t start riding until I was 12. “A year later I got my first pony Tilley on loan who I had been riding for a lady at the riding school. 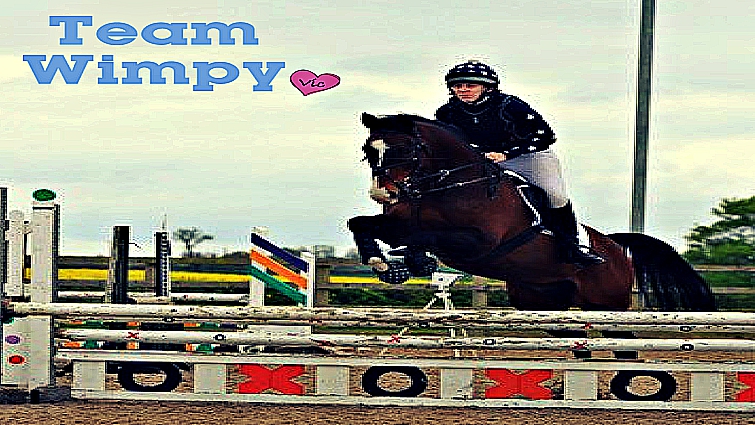 When I was going through severe anorexia and things were really bad my mum would use Tilley to help me, she’d say ‘you’ve got to get out of bed and look after her’.”Becki was diagnosed with Asperger’s syndrome when she was 23. “I knew it wasn’t just bipolar I had but I didn’t know what it was. One of my close friends has Asperger’s, and I thought it ticked a lot of boxes on how I was feeling,” said Becki. “It explained a lot, there were things I was struggling with like a change of routine, or meeting new people I found really hard.” 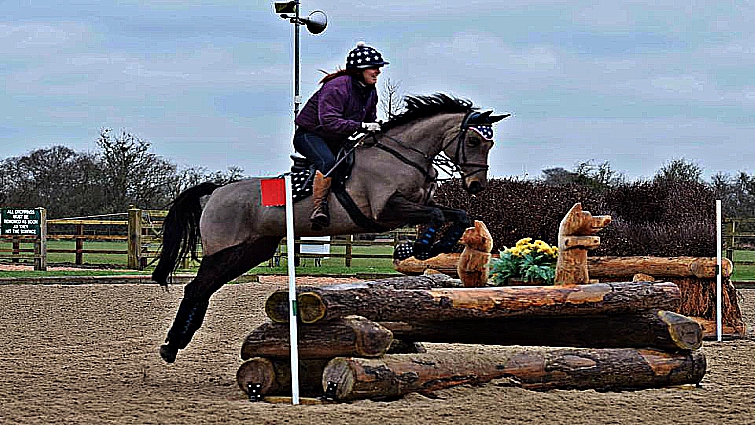 After jumping a friend’s horse in 2016, Becki heard about the Wobbleberry challenge for Hannah’s Willberry Wonder Pony Charity, set up in memory of eventer Hannah Francis. “I hadn’t jumped before but I thought ‘I quite like this’ and that was the point I thought I’d like to try the challenge. Tilley was getting quite old so I retired her and took a pony called Chelsea on loan for a year and we began jumping more and hiring local arenas,” said Becki, who still has Tilley. “I did my towing license and began going to local shows which got me out of my shell. With having Asperger’s I find it really hard to go to new places and meet people and getting my license gave me that little bit of independence.

I was meeting people around horses which gave me a common ground and something to start talking to them about – it opened a new world. I’ve never been open about my self-harm before but I wanted to speak about it is because I don’t want people to be ashamed. It’s still a taboo subject and I hope the more I share, the more brutally honest I am, then more people might feel they can reach out. I’ve spent a long time covering up my scars, being ashamed and feeling like I wasn’t good enough. I’d love to help and inspire people to take up the Wobbleberry challenge, or even just take up riding.”