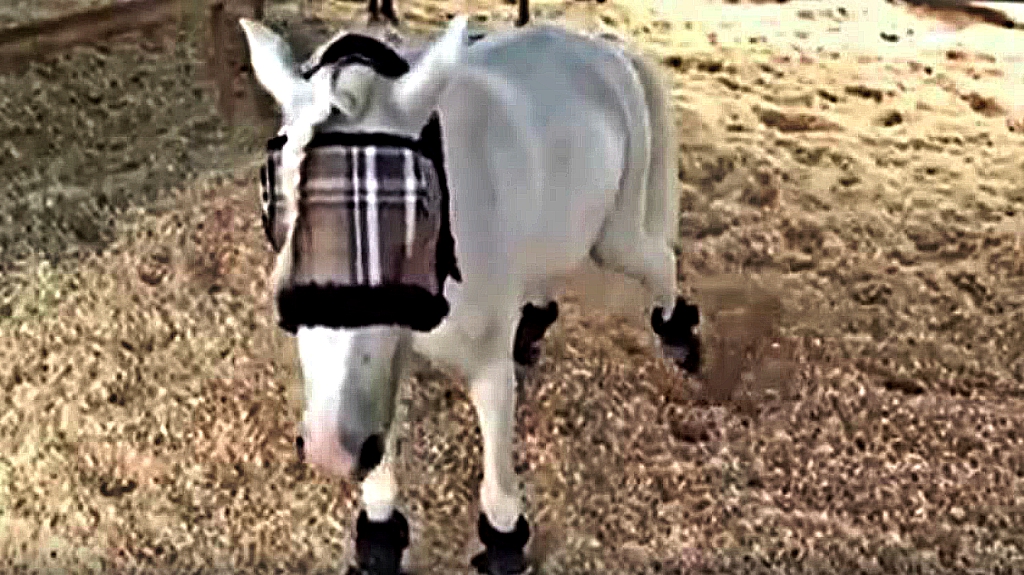 Back in 2015, “Watch me” by Silentó became a massive hit, especially because of Whip/Nae Nae dance. The video has more than 1.6 billion views, making it one of the most-watched videos on Youtube. A lot of people have done their own dancing versions of the hit, but the one that this horse did is definitely outstanding. 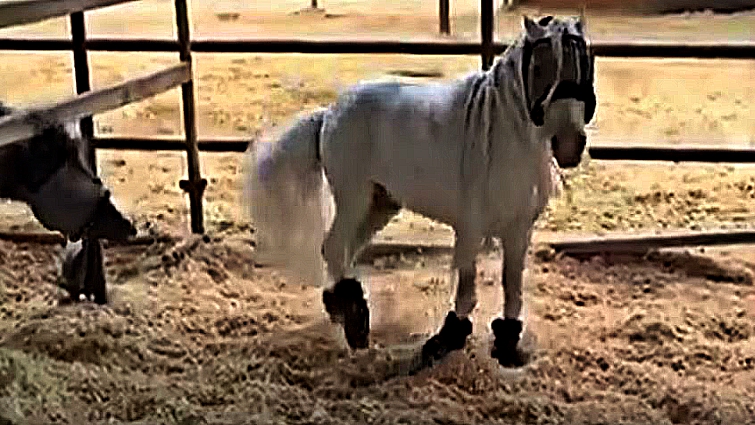 With a little bit of editing, this is definitely a masterpiece. The horse’s movements matched perfectly with the dancing moves typical for this song. 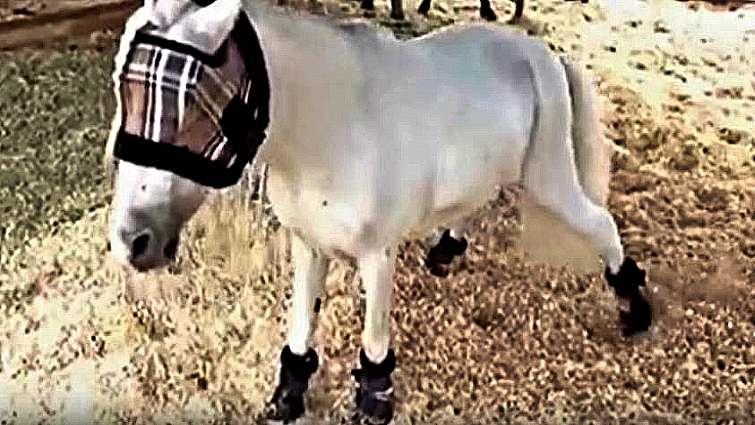 It begins with moving his head just like people do on the official version and then the cherry on top is the Stanky leg movement that everyone seems to be loving. Silento is definitely satisfied with the success of this song, but probably he never expected an animal version of it.

He definitely must watch this and give his feedback. What about your horse? Is it jamming to any specific song or does it have some special movements like the one over here? Drop your videos of them in the comments if they do.