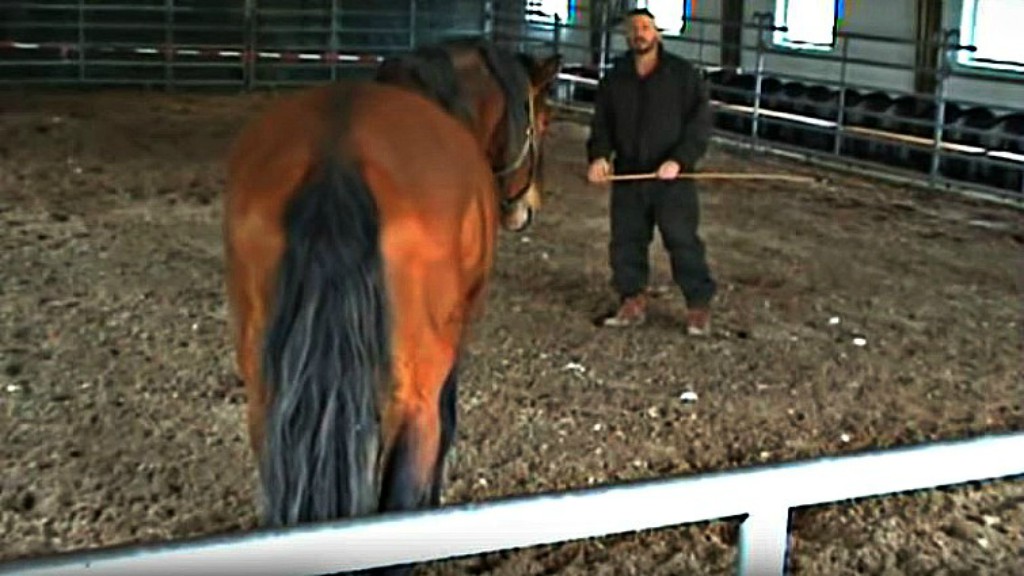 The thing that horses are mostly known off is their being very calm and gentle animals. Although their appearance may fool you, they are not dangerous at all. It happens all the time. A lot of people who meet horses in person for the first time are really intimidated by them and they are scared to get close because they would expect horses to be aggressive. Well, it is good that they are actually keeping both possibilities in mind unless a professional horse trainer tells them that the horse is not dangerous. 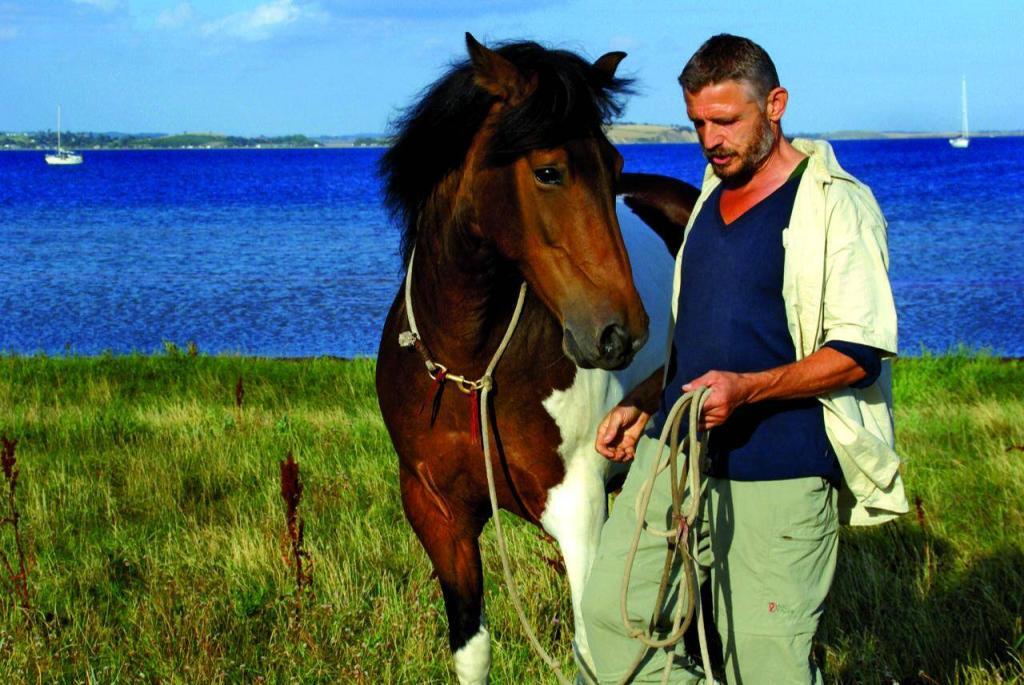 Even that they are generally calm, some of these horses can also be aggressive for certain reasons. Some of them might have been raised in the wild and some others may have lost faith in humans because the previous owners treated them in a very abusive way. There are different reasons why a horse can be aggressive, however, there are only a few people who can try to change them and make them calm, like the majority of horses out there. 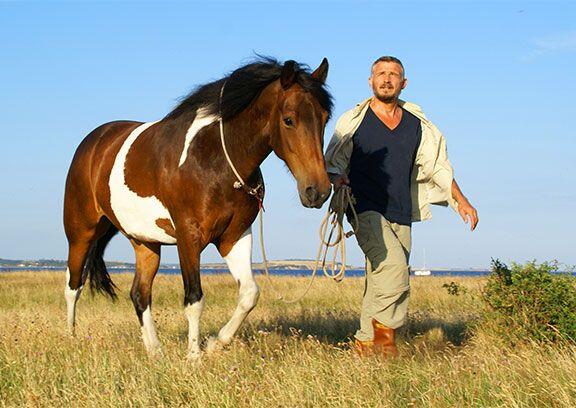 A Dutch trainer gave his best to tame a Lusitano Stallion, but his hard work gave him no positive results. So, he decided to turn over the horse in better hands because he knew that there is nothing else that he could do for that horse. The Lusitano Stallion arrived at the KFH-School Farm when he was 5-years-old because the professional Dutch trainer could not handle him anymore.

His new trainer knew that things are not going to be easy with the Lusitano Stallion because the horse was very aggressive. It was really difficult to control him, but for Hempfling, there is always a way to make things better. In only five steps, this talented trainer managed to transform the aggressive stallion.

A lot of people previously tried to calm him down but they all failed but fortunately, this Dutch trainer didn’t. I have to say that all these professional trainers need to be acknowledged for their professional work, especially when they work with such aggressive horses who can also be very dangerous as they may attack you. Please have a look at the video below and learn a few valuable lessons.