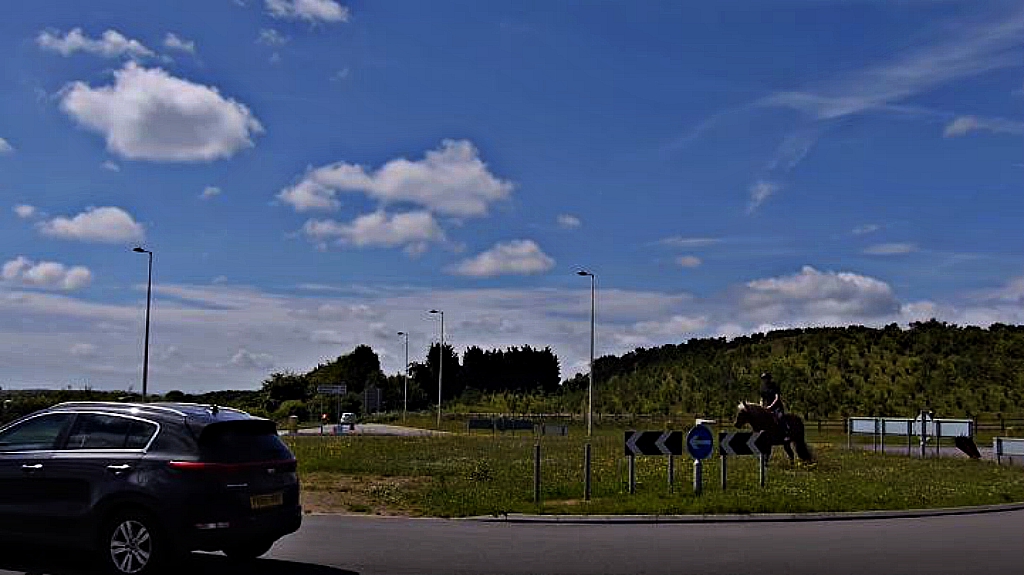 A lot of people have different phobias but not only, animals do also. Phobia means fear, but it is actually a higher level of fear, that is why it is classified as a disorder. The most common ones are fear from hight or from narrow spaces like elevators, however, it appears in other forms as well. 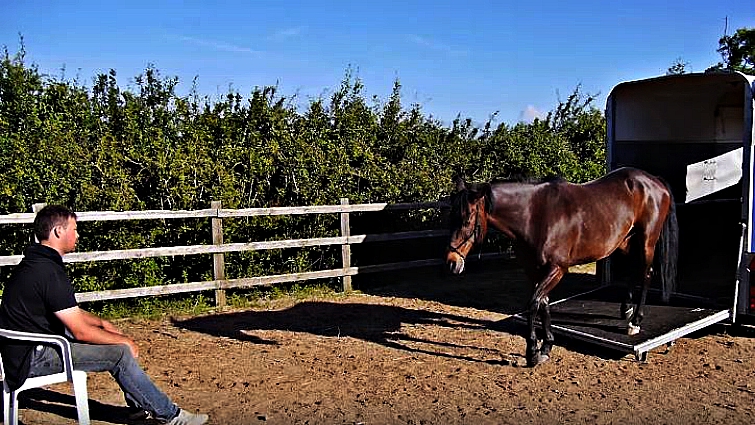 Let’s see what is this horse’s phobia. Rob Leese says Nemo was so scared of cars he wouldn’t go near roads however footage shows him riding the traffic nervous horse around the grassy knoll of a roundabout as lorries thunder past. 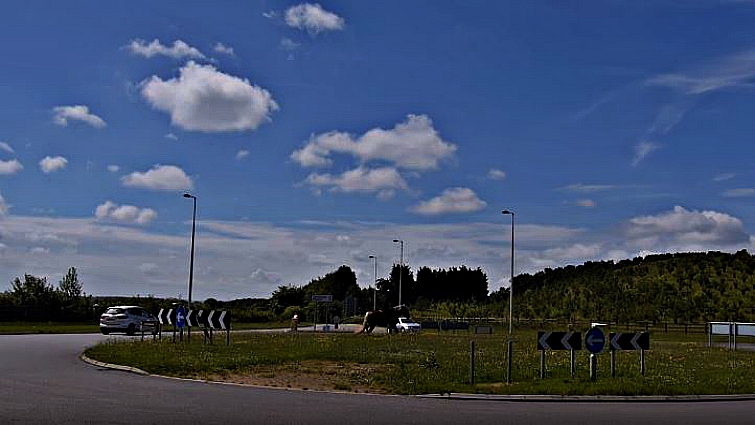 Meanwhile, another incredible video shows a previously ‘violent’ horse Minty, who he saved from being put down, calmly backing into the trailer with perfect poise as he watches Rob intently. The 32-year-old has worked with horses all his life after he caught the bug from mum.

Rob has since trained horses for the 2011 Spielberg drama War Horse and also worked on the 2010 version of Robin Hood. Rob, from Huntingdon, Cambs, said: “The horse backing into the trailer, Minty, was going to be put down.” Please watch the video below and see what is Rob doing concretely to save Nemo.