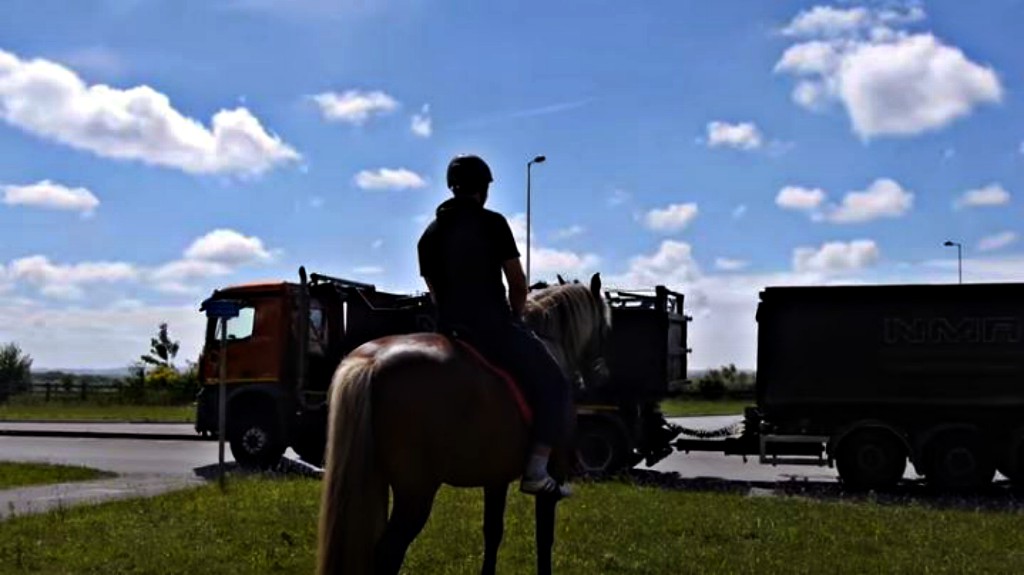 Being around horses is one of the greatest feelings ever. They are our best friends and they fill our lives with positive feelings. Sometimes, we find in our horses what we struggle to find in our human friends, that is why they are very often considered the best friends of their owners. As beautiful as all of this may be, taking care of horses comes with a lot of responsibilities as well. They need a lot of care, from the way they eat to the way how they behave with other animals or objects that they might be afraid of. 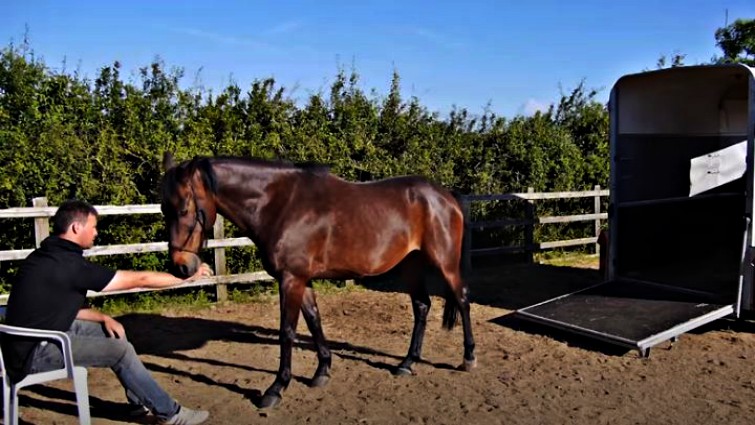 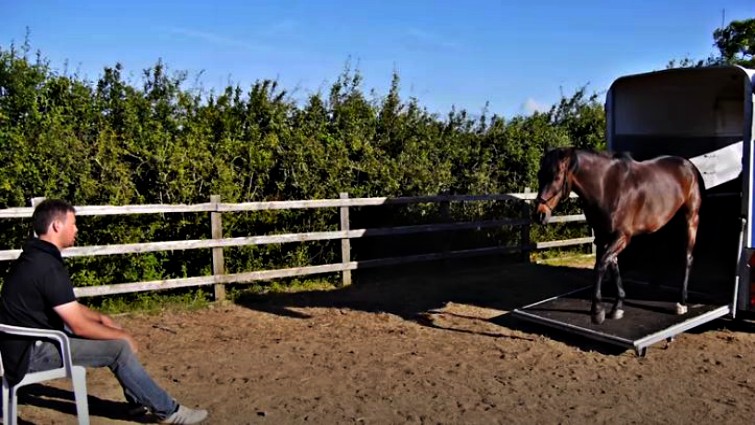 A horse whisperer claims videos show he can command the powerful animals with just his body language as one walks backward onto a trailer and another traffic-shy horse gallops around a busy roundabout. Rob Leese says Nemo was so scared of cars he wouldn’t go near roads however footage shows him riding the traffic nervous horse around the grassy knoll of a roundabout as lorries thunder past.

Meanwhile, another incredible video shows a previously ‘violent’ horse Minty, who he saved from being put down, calmly backing into the trailer with perfect poise as he watches Rob intently. The 32-year-old has worked with horses all his life after he caught the bug from mum and has since trained horses for the 2011 Spielberg drama War Horse and also worked on the 2010 version of Robin Hood. You can tell that this horse improved quite a lot and he is no longer afraid of the traffic. Such an incredible job by Rob that needs to be applauded.