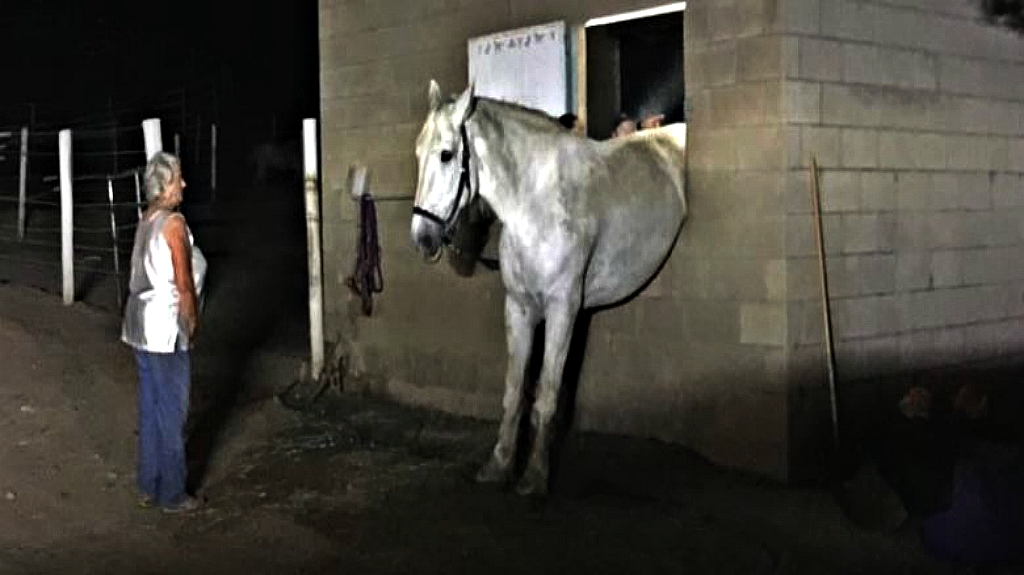 Animals are just like us in many ways. They feel emotions like anger, sadness, and joy, and seek out the companionship and care of others. They are also very smart and know how to get what they want, even if it means getting into a little trouble! 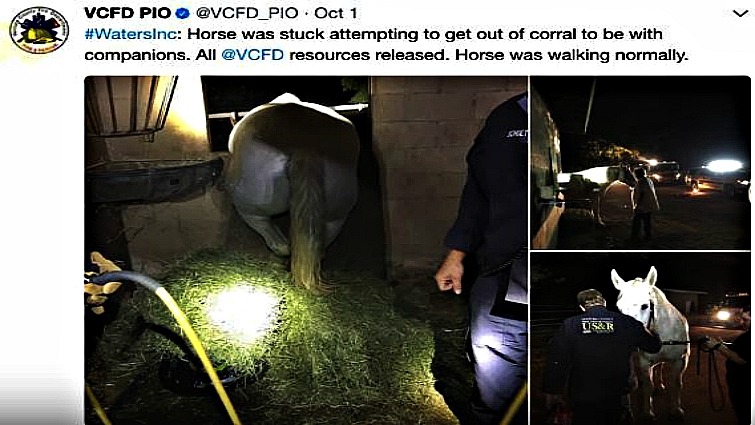 A horse in Ventura County, California, wanted to join his friends in a field, but there was one problem: he was confined to his corral. The daring horse planned a great escape and saw a window out of which he could jump out. He tried to fit through it — and failed. The horse was partially stuck in the window and had to wait until firefighters showed up before he could go anywhere. 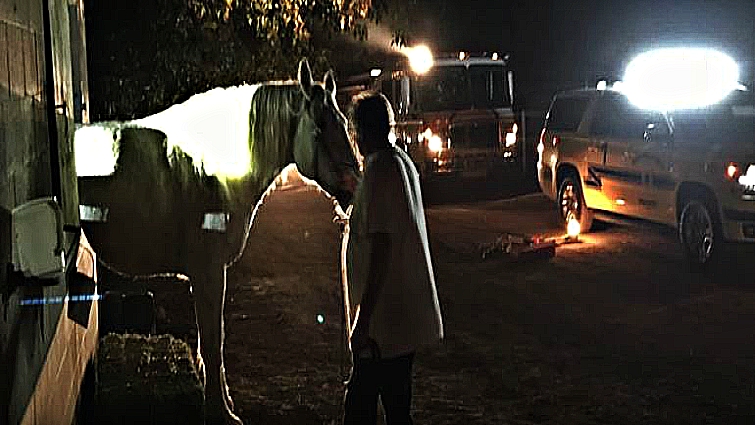 The rescue took about an hour, but thankfully the poor animal was eventually released from the trap. The authorities say that, despite the mishap, the horse was walking normally after he was freed and didn’t appear to be injured in any way.

There was no word on whether or not the horse was able to run around with his friends, but we’re sure hoping he did, after everything he had just been through! Have you ever seen a horse in such a peculiar position before? This is definitely the first time for us!