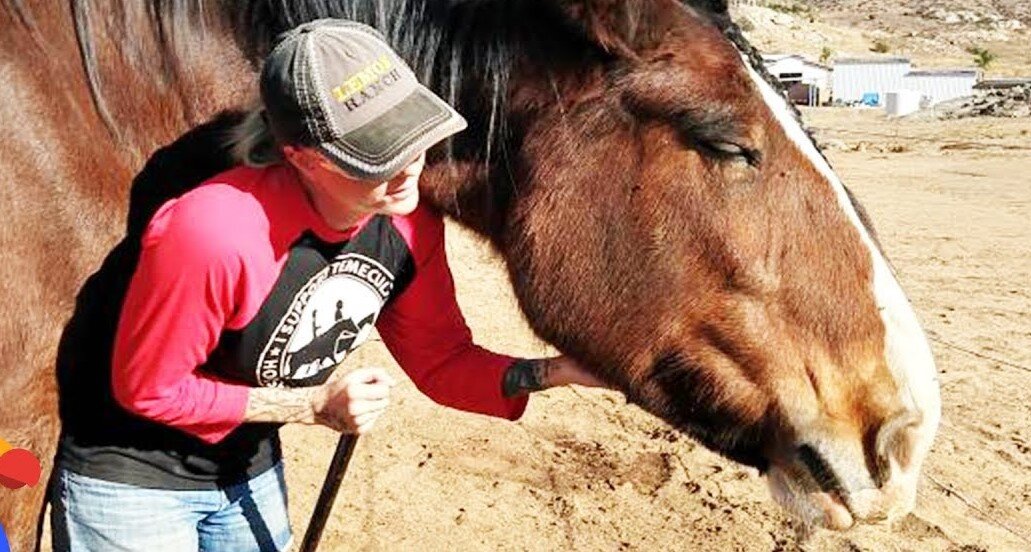 This woman named Lea was about to take her own life, fortunately, but a very special horse showed her how much was she worth. “I thought things would be better off without me,” Lea said. 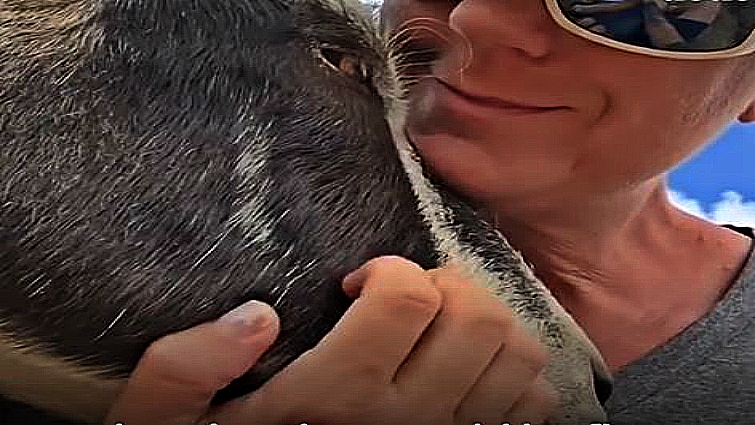 “I had decided that that was the day and went to make sure everyone had water just so I could leave with peace on my mind and they would be fine and it was her (referring to her horse Cider) preventing me. It was very clear to me that she said ‘You can’t go’ and ‘I need you’. It almost felt like hocus pocus, but it was enough. 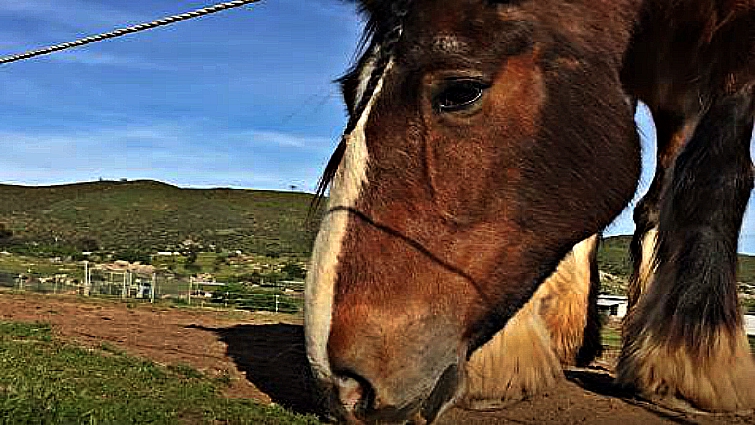 This was a horse who was literally thrown away.” When she was rescued, she went to Lea’s sanctuary. “When she first came, if you would offer her a treat she would not take it. She was a little untrusting, but hers and my bond was actually pretty immediate.

She has learned that people are kind.” When Cider was suffering from Colic, a very expensive surgery was need. When Lea was asked, “Is it worthy to do it for Cider?” she said that Cider saved her life once and it was her time to do the same thing. What a horse-owner connection they have