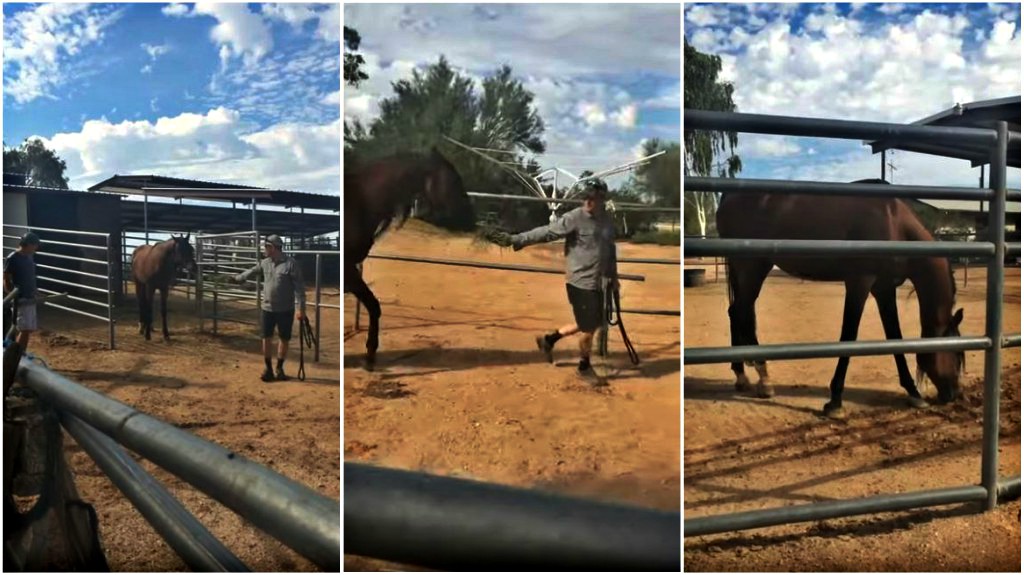 One of the worst things that can happen to an animal getting bought or adopted by the wrong people. There are a lot of people in the world that you do not even believe that they exist. A lot of these people treat these animals in a very wrong way and if they misbehave, they are taught manners in very wrong ways. 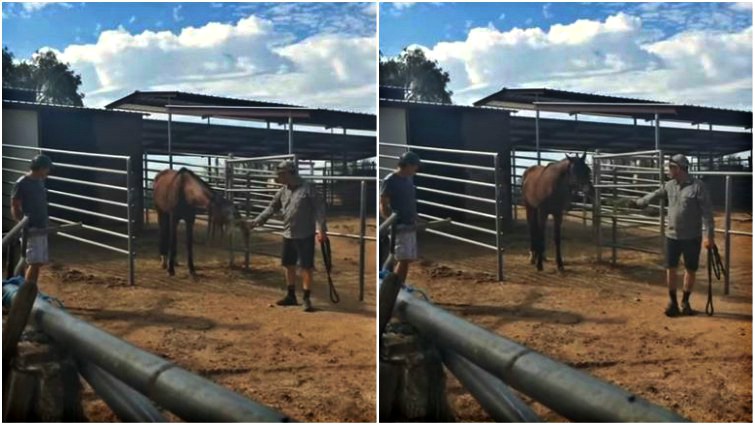 Take nurse mares for instance, who are separated from their foals as they are being bred so they can be used to feed racehorses, on the other hand, the future of these baby foals is totally uncertain. 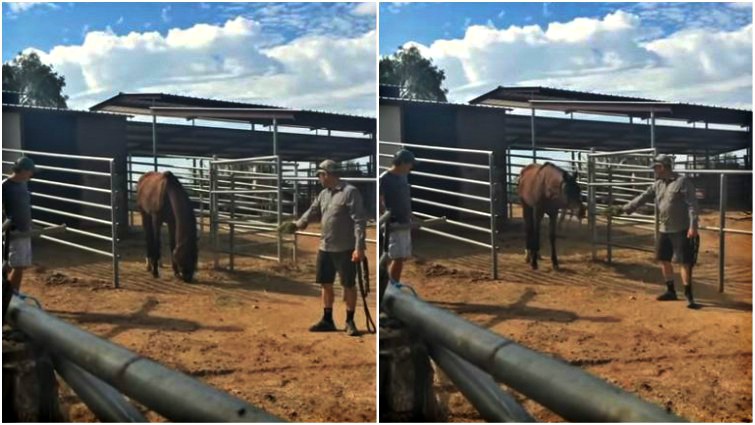 What if you take away from horses the thing that they love doing the most and I mean running around happy and free? This is what our story is about and believe it or not, this is a form of injustice as well. Monty the horse was found locked in a stall and his rescuer did not know what to expect from him. He was imprisoned for a very long time and his only friends were the flies that circled around him.

Travis Underwood found Monty in a filthy stall, where he probably spent years from the way he looked. The horse was frightened and didn’t know what was going on because for the last few years his owner was only throwing him some hay and water. He didn’t receive any kind of care or training. Monty was badly bitten by flies and was denied hoof care, vet care, and grooming. Luckily, Underwood rescued him and took him to a sanctuary.

It was really difficult for him to believe that Travis was there for help as the difficult years with the previous owner made him lose his hope towards humans, which is quite understandable as a lot of other animals would have done the same. It was a long journey to full recovery, however, Travis and his wife succeeded to bring Monty back to full health. I wish nothing but the best for Monthy and his new family. Please watch the video below and share some love for them.