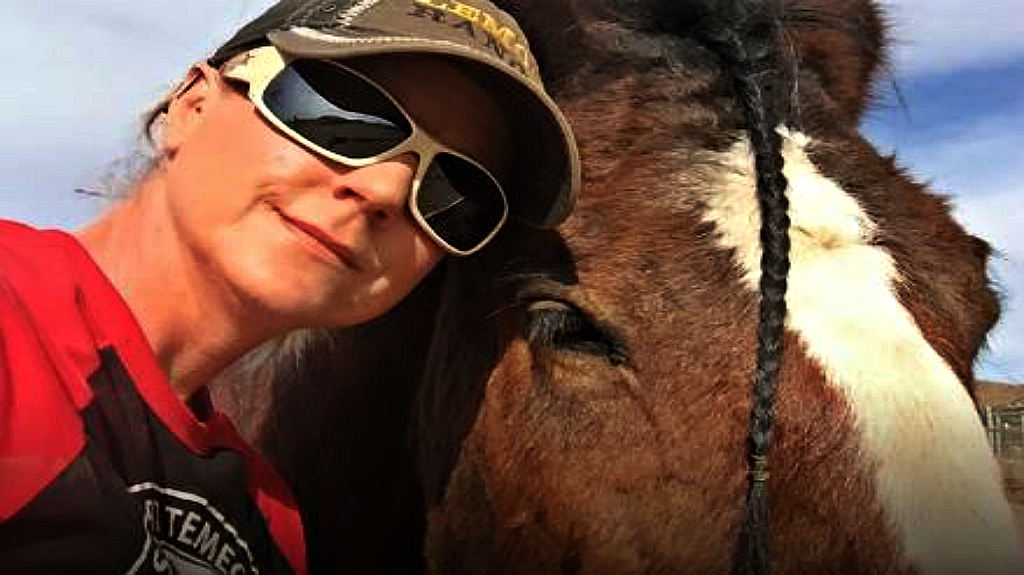 I’m sure that everyone has gone through difficult moments in their lives and even had depressive thoughts when everything seemed pointless and there were not enough reasons to remain positive. One of these people was Lea Frazier, founder of Lemon Ranch, an animal sanctuary at Temecula, CA. Lea was about to take her own life and constantly had suicidal thoughts, feeling like things would be better off without her in this world. 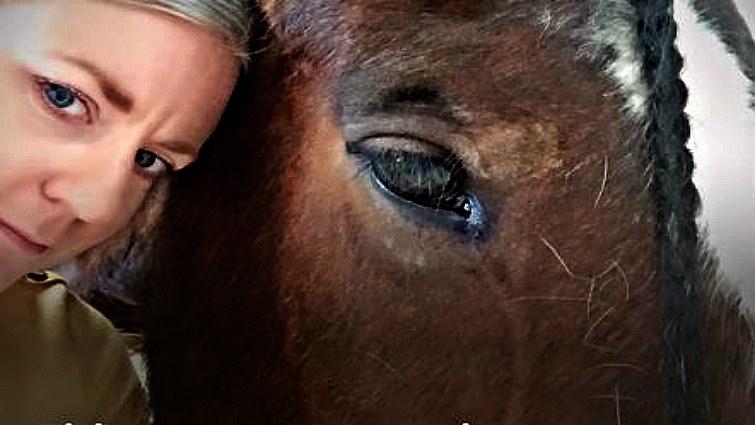 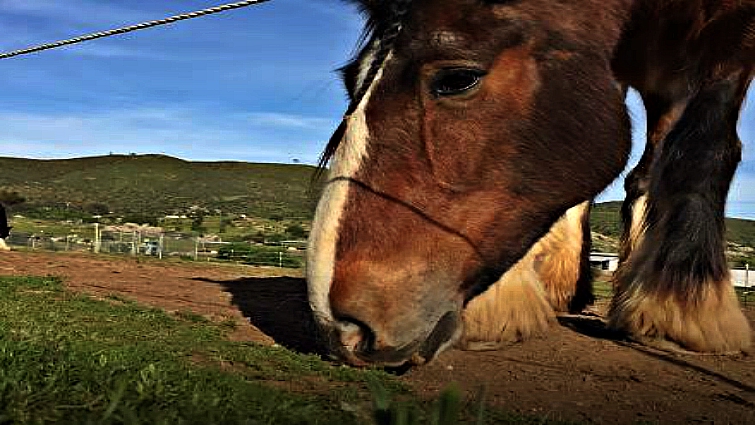 She had decided to take her own life and went to visit her animals for the last time in her life in order to say goodbye to them and leave with peace in her mind that they were fine. Everything was about to change as soon as she approached Cider, a calm and sweet horse, who gave her a reason to live.

The horse pressed her forehead against Lea and just stayed like that for a couple of seconds. Lea felt like Cider was asking her not to go, not to leave her alone because she had promised she would be there for her. At that moment Lea felt hopeful again and it was more than enough to make her stay.

Cider was a rescued horse who knew what it was like to be alone and feel vulnerable so understood what Lea was going through. Unfortunately, Cider was diagnosed with colic and had to go through major surgery and even though she fought hard during the surgery after a couple of months she had to let go. This heartwarming story reminds us once again how amazing and gentle animals can be.