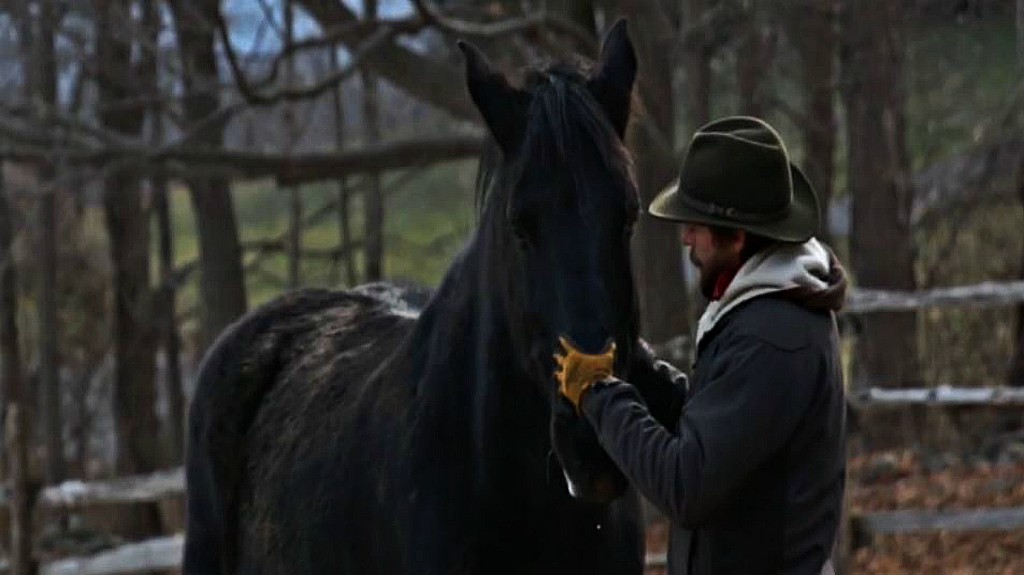 For his entire life, Max the horse never allowed anyone to come near him, touch him or even attempt to train him. Max was considered a dangerous and aggressive horse — so much so that his owner was planning to abandon him. But just in the nick of time, enter Michael, a farm manager in upstate New York. The first time Mike ever met Max, he walking through the barn to say hello to the horses. 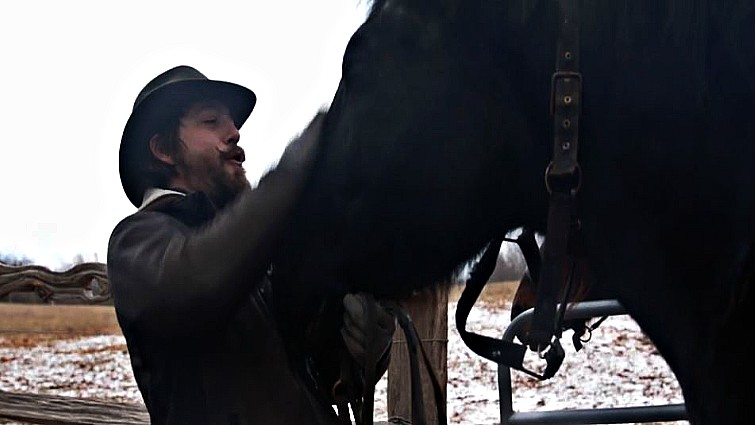 Suddenly, Max stuck his head out of his stall and allowed Mike to scratch him between the ears. This was a major moment for a horse who typically refused human interaction. Mike began working with Max in an attempt to tame him, and at first, things were going better than expected. But one fateful day, Max got spooked by a horsefly.While trying to bat the fly away, Max unknowingly kicked Mike straight in the gut, nearly killing him. 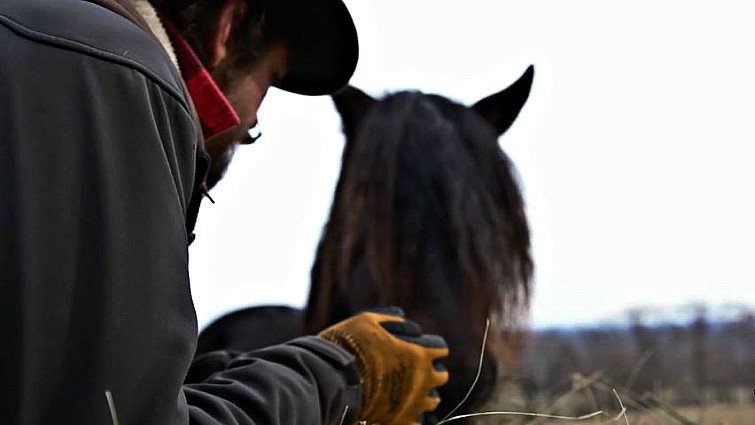 Mike was found laying on the ground and was rushed to the hospital. He spent four weeks in the hospital, one week in intensive care, and his insurance company was about to sue Max’s owner for $175,000 in medical bills as a result of Max’s near-fatal kick. Despite all that, Mike could only think of one thing during his recovery, and that was getting right back into training Max.

“I didn’t want him to think I was gonna be afraid,” Mike says. He knew giving up on Max meant the horse would continue being feared, or be killed altogether. hat happened next is nothing short of incredible. Watch the video below, and prepare to be inspired by this unlikely friendship. And please share this with your animal-loving friends on Facebook!