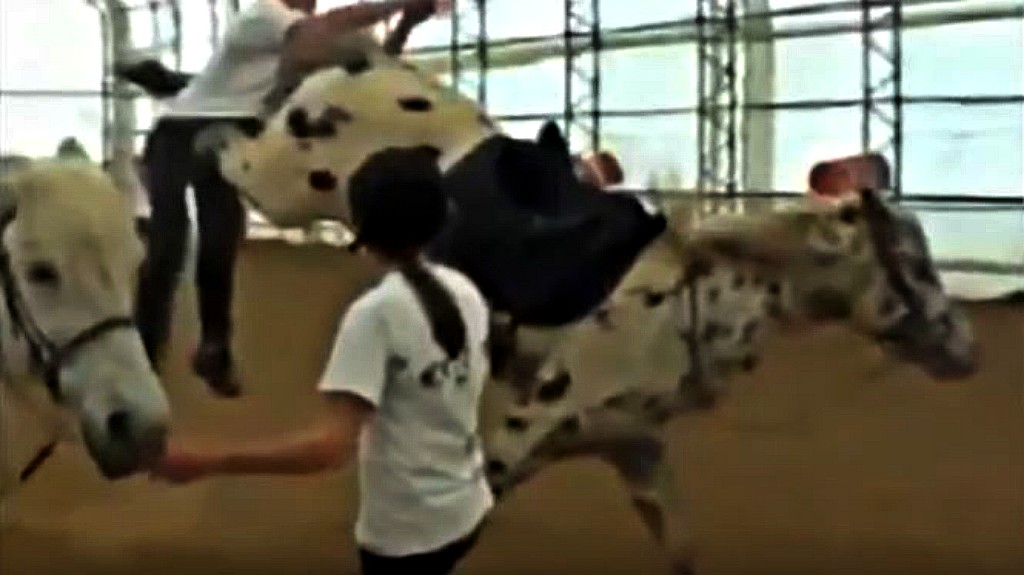 A really big problem in the animal world is the lack of information that a lot of individuals have. There are a lot of people who do not have bad intentions with animals, however, sometimes they struggle to approach them in the way that they should. Of course, I am not saying that what they are doing is as wrong as mistreatment or any other sort of animal maltreatment, however, it is still wrong, that’s why they need to be informed in order to not repeat the same mistakes over and over again. 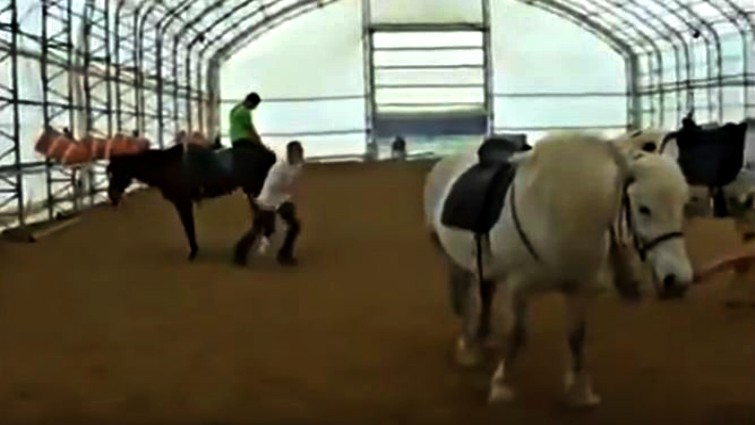 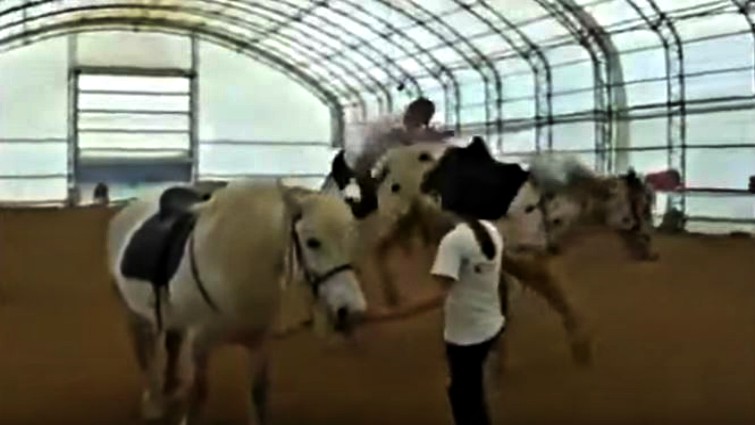 There are a lot of people who are really quick to judge and offend these people who after all, do not have bad intentions with animals. Hence, I would like to advise all these people to try to help the person understand that what he/she is doing is wrong rather then immediately offending them. Negative words do not bring any positive outcome, critics and advice do. If people understand that, I am pretty sure that it will have a significantly positive impact for a lot of people.

Now let’s focus on our story in the video below and understand what it is about. This falls under the category of the stories that I mentioned above where people are simply too about what they do. This guy tried to get on his horse from behind and of course the animal reacted naturally! The horse felt a little threatened from him and of course, its reaction was very explainable in such a situation. Going through the comments, people were confused whether this was the rider’s or the horse’s fault.

Obviously, the majority of the comments blamed the guy which is true, however, some of them were really harsh on him while he simply was just uninformed and did not expect such a reaction from the horse. Again, I would like you to comment on this situation in a polite way because we are all uninformed about certain things in life, that’s why we have to listen to more experienced people or do a little research to help ourselves react in a certain situation. Please have a look at the video below and let us know what you think