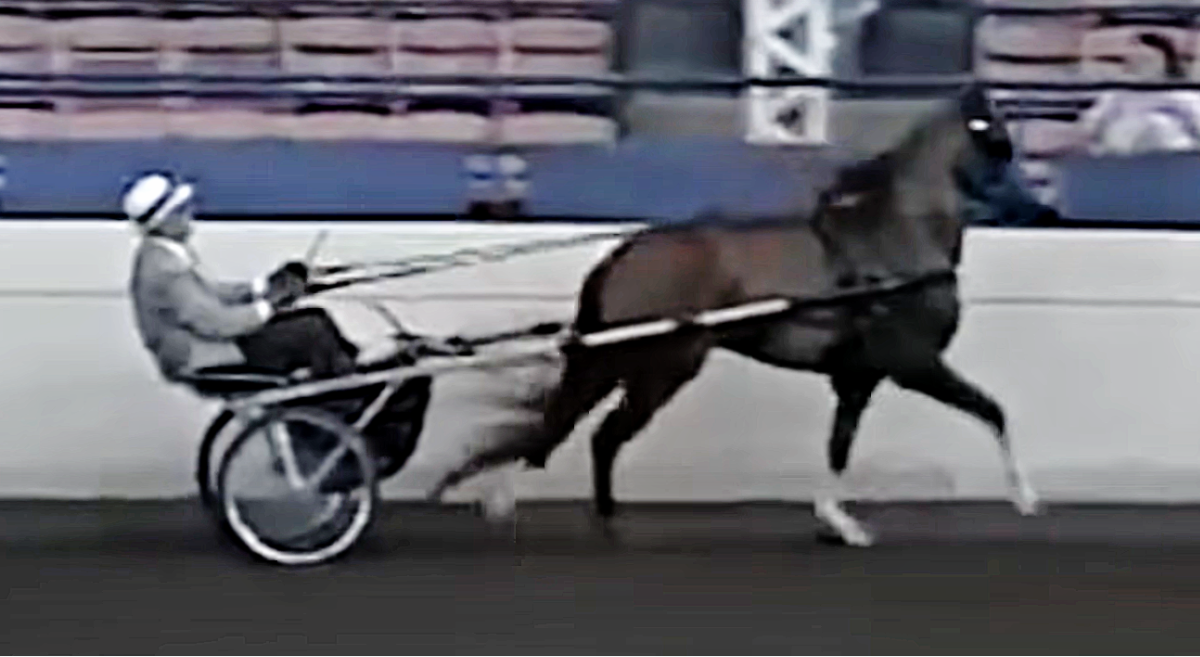 Have you ever gone to see a horse event performance in your life? If yes, then I am pretty sure that you have had one of the best moments in life. The way the riders and their horses move around is simply incredible, a testimony of long hours of training, as the goal of all performers, is to bring the best out of themselves and of course, entertain the crowd and make them strive for even more performances. 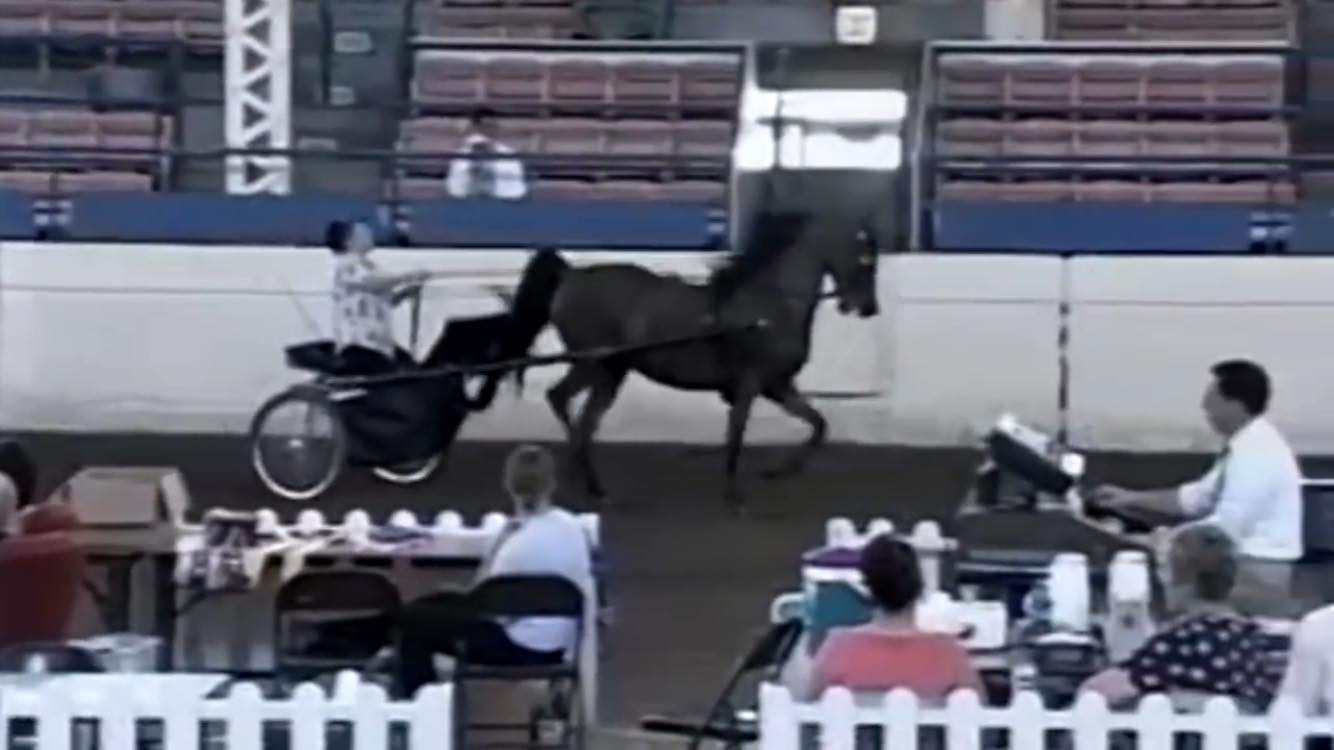 The organizers make sure that every single detail in visuals and sound effects are perfect because it is a very important component also. The pressure is on because everything should be perfect, like in any other performance. People will most like accept and not overlook mistakes that might occur during a performance, however, they initially buy a ticket to see perfection and that’s what they should get. 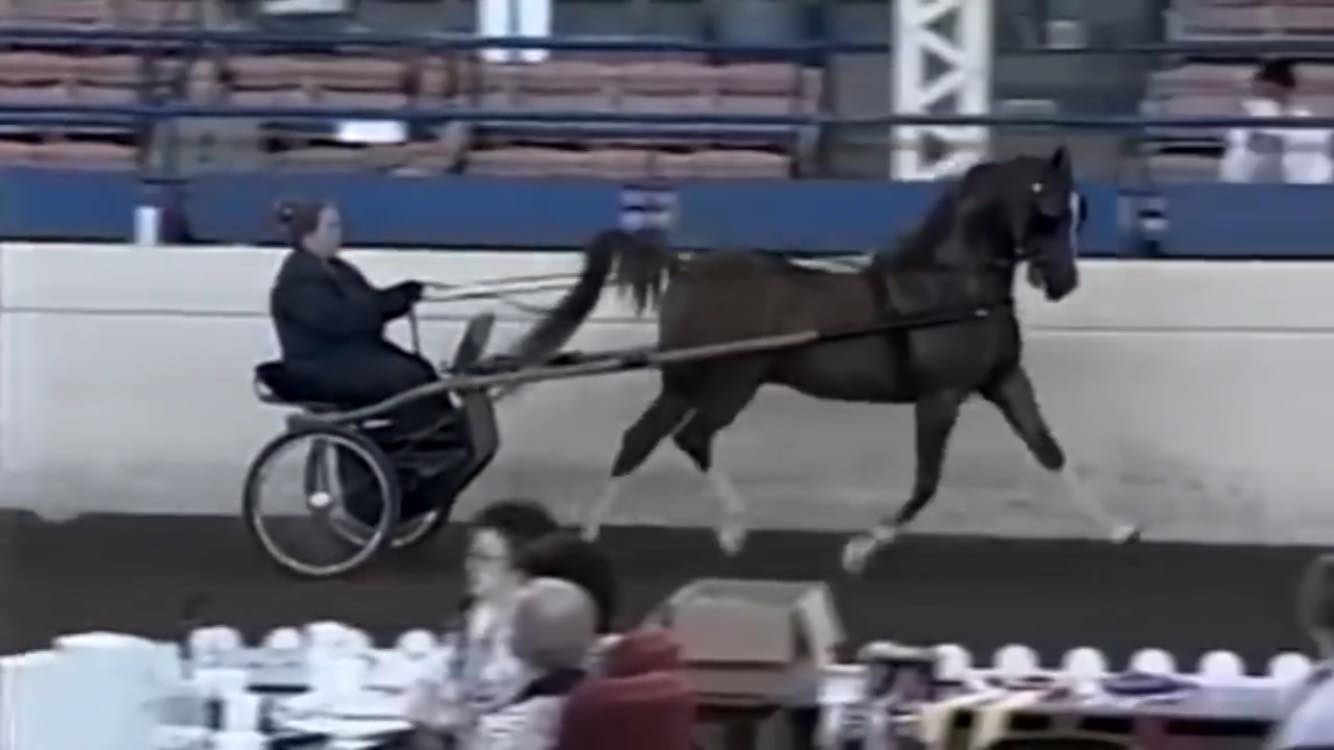 The performance in the video below is far from perfect, it is actually a total mess as one of the horses on stage made a total mess for five minutes straight and what was even worse is that the organizers could do nothing to stop him at that point if it wasn’t for him falling down on the ground. He began with dropping his rider from the carriage and it wasn’t an easy drop as he was running fast all around the arena and the drop was a little hard as well.

As he was walking around, a lot of workers tried to stop him but at that point, it was actually impossible as he took a lot of speed. He continued making an even bigger mess for a few more minutes. If this wasn’t enough. somewhere in the video, he runs towards another horse and pushes it and its rider as well. Everyone in the room was totally terrified as little did they expect something like this.

From one terrified horse, they became two, as soon as they managed to stop one then they were struggling to stop the other one. It was definitely challenging but fortunately, the horse fell on the ground and the workers managed to clam him down. It was indeed a scary situation that I hope it won’t occur again in other performances.