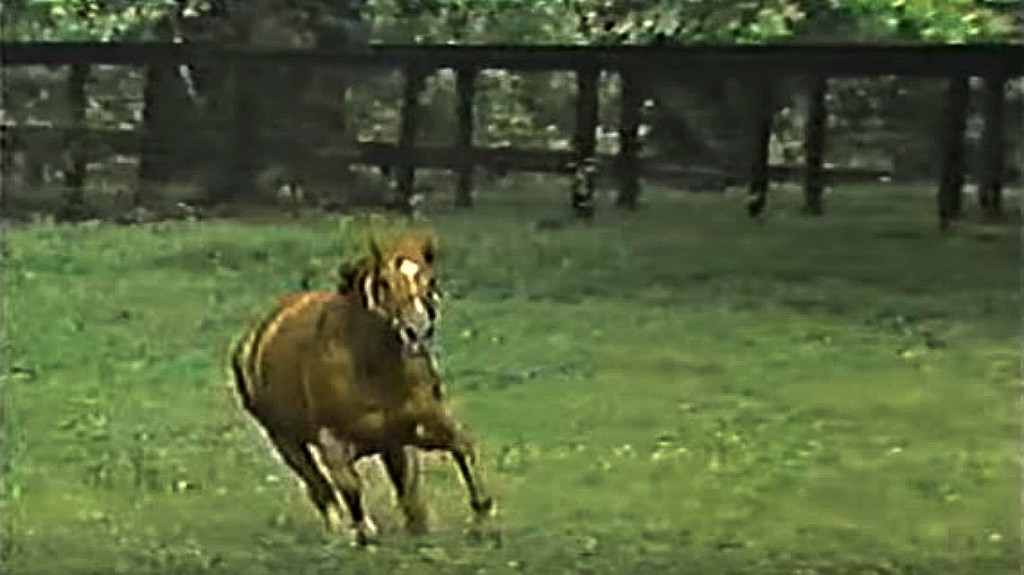 The video below is about a legendary horse that I am pretty sure the majority of you know due to his successful career. Horses like him are definitely ‘one in a million’ and every owner would consider it a blessing to have a horse as talented as he is. Not only talented, but he is also a very beautiful Thoroughbred and as long as you see him, you can distinguish him from all the other horses. 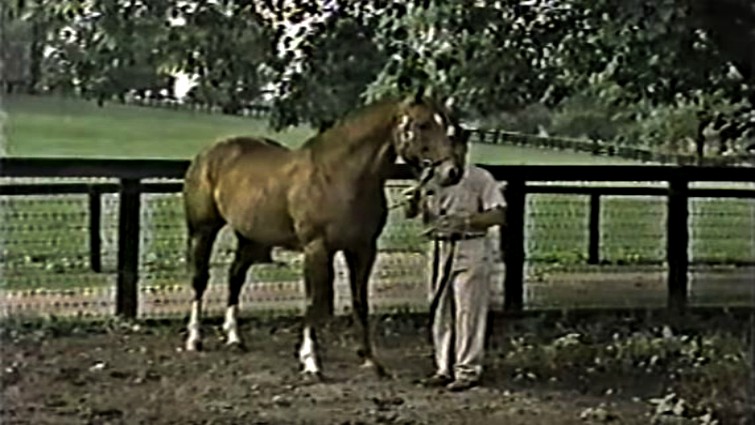 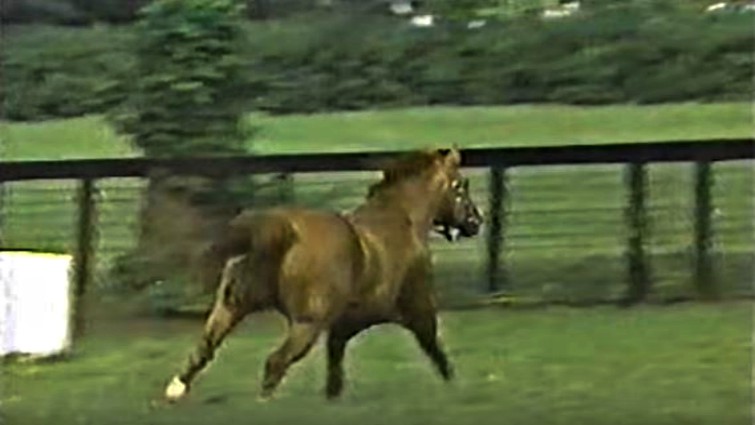 This horse was born 50 years ago and died at the age of 19, however, he remembered due to his amazing contribution to the horse world. Do you all know who he is by now? His name is Secretariat, an American Thoroughbred racehorse who, in 1973, became the first Triple Crown winner in 25 years. His record-breaking victory in the Belmont Stakes, which he won by 31 lengths, is widely regarded as one of the greatest races of all time.

During his racing career, he won five Eclipse Awards, including Horse of the Year honors at ages two and three. He was nominated to the National Museum of Racing and Hall of Fame in 1974. As you can see, Secretariat had a very successful career and people who are really involved in the horse world consider him a legend and he is, indeed. It’s been more than 30 years since the day he died, yet, even nowadays, he is remembered by a lot of horse racing fans all around the world.

This video is recorded when he was only 12 years old, which is approximately 38 years from now and we thought that it is such a wonderful video to share with our audience. He was filmed in his domain at Claiborne Farm. People used to say that he was moving like a tremendous machine! It is really unfortunate that his health conditions got really serious when he was only 19 years old, hence, he had to retire.

A few months later, he died. This video showcases his unique personality that was another distinguishing factor from the other horses. Like a child at play, Secretariat loves to run and there is no doubt that he truly had one big heart! It is amazing that there are still videos that get to witness his amazing talent and personality. Please watch the video below and share your thought on him.