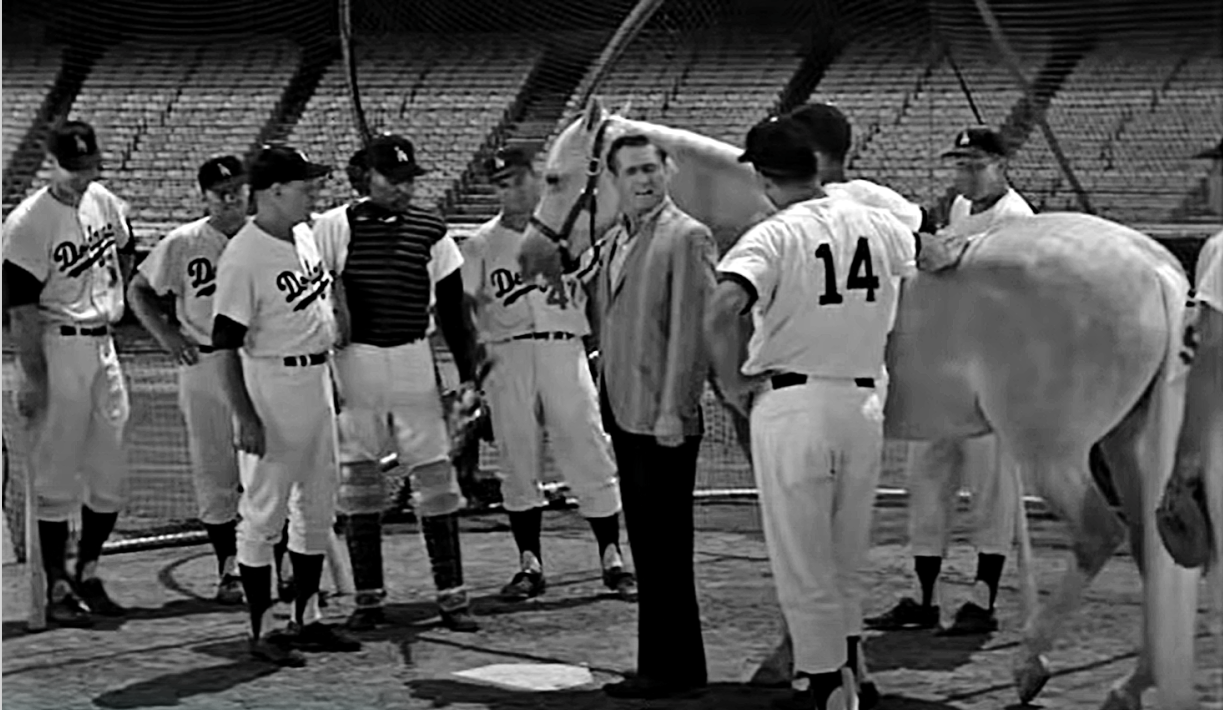 If you love watching Tv shows or movies regarding horses than you definitely have watched or at least heard about Mister Ed. It is a legendary American television comedy that aired from January 5, 1961, to February 6, 1966. The show became a classic, and now you can find Ed’s character everywhere from music videos to children’s programs. 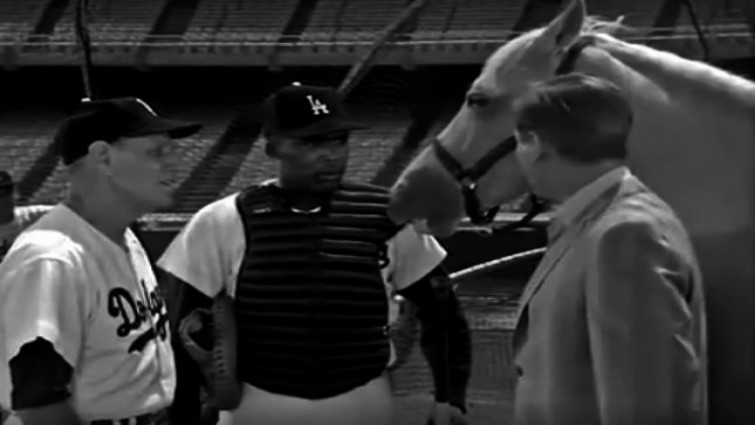 Cheerful and comical, headstrong, and commanding, Mr. Ed was a true legend. He was definitely one of the greatest horses of all time. Mister Ed (Himself) is a horse owned by Wilbur Post. But Mister Ed is not just like any other horse, in fact, he can talk to Wilbur. 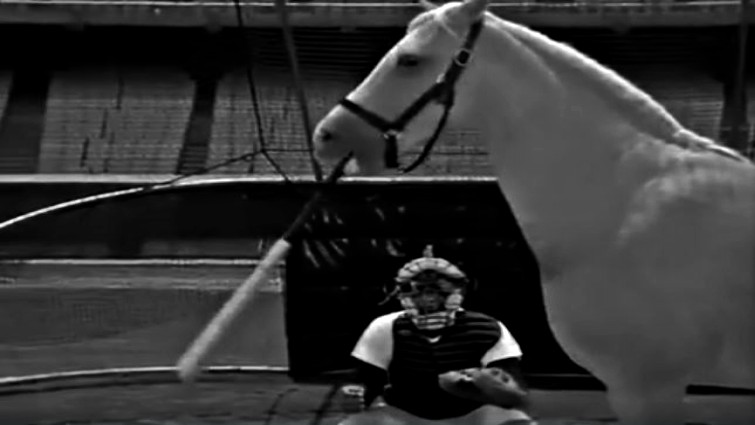 Well, you would think that this is an amazing gift but on the contrary, Wilbur is in all sorts of difficulties because Mister Ed only talks to his owner and, so Carol, Wilbur’s wife, believes that Wilbur loves his horse more then he loves his wife because he spends all his free time with Mister Ed. Mister Ed can also talk on the phone and goes out of his stall to cause little surprises, for which Wilbur gets charged.

It was such a great comedy and many people grow up with MR. ED and watched it every single day. These kinds of tv shows are very good and fun for the entire family. In the video shown below, you will see one of the most interesting and famous moments from this tv series, the one where Mr.Ed plays baseball. Don’t miss it!