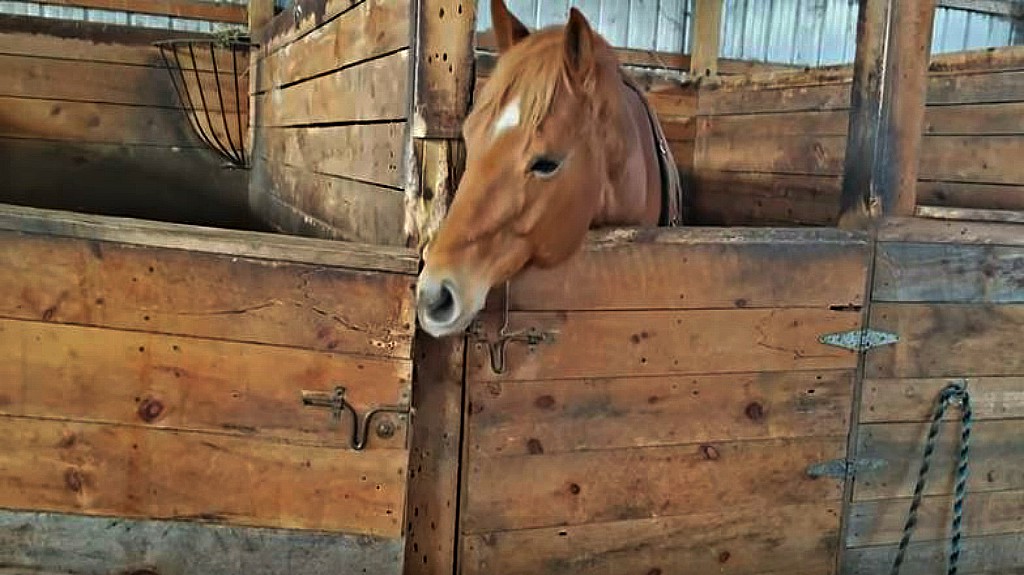 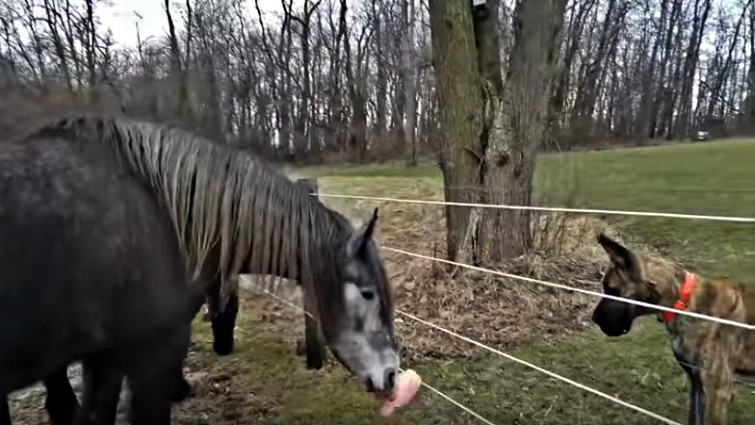 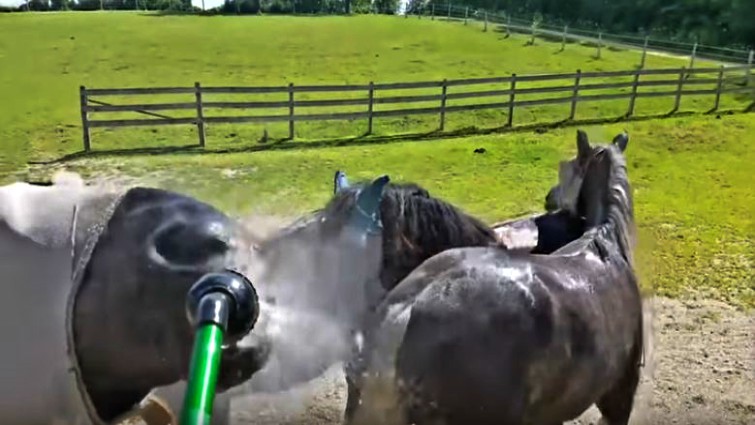 One horse has proven everyone that he is a math genius by being able to solve a lot of mathematical problems that even elementary school children struggle to solve. Another horse did not have a gift in math, however, he was probably the best horse painter in the world, talented enough to sell his pictures for thousands of dollars and the list goes on.

You would not expect a horse to do all of these, however, it is all real. My non-horsey friend would not believe me that horses were able to all of these things but when I showed them the videos they were totally shocked. Apart from this, they are really good at opening the stable doors as well, not only once, but multiple times, like this sassy mare in the video below. This mare has zero patience during feeding time, thinks she owns the whole barn, and always keeps her caretakers laughing with her hilarious antics.

When her caretakers started to realize this demanding mare would throw diva-like tantrums come lunchtime, they decided to film her hilarious behavior for all the world to see. It turns out this gorgeous horse had taught herself how to unlock her own stall door, after which she’d saunter down the stable as music played throughout the barn — it’s like she’s a model on the catwalk, showing off her skills to her peers.

And though her owners would usher her back into her stable time and time again, she always has yet another jailbreak up her sleeve!v This delightful diva of a mare had me laughing out loud. You can tell that she was very angry because she was impatiently waiting for her food. Please have a look at the video below and share it with your family and friends as well.