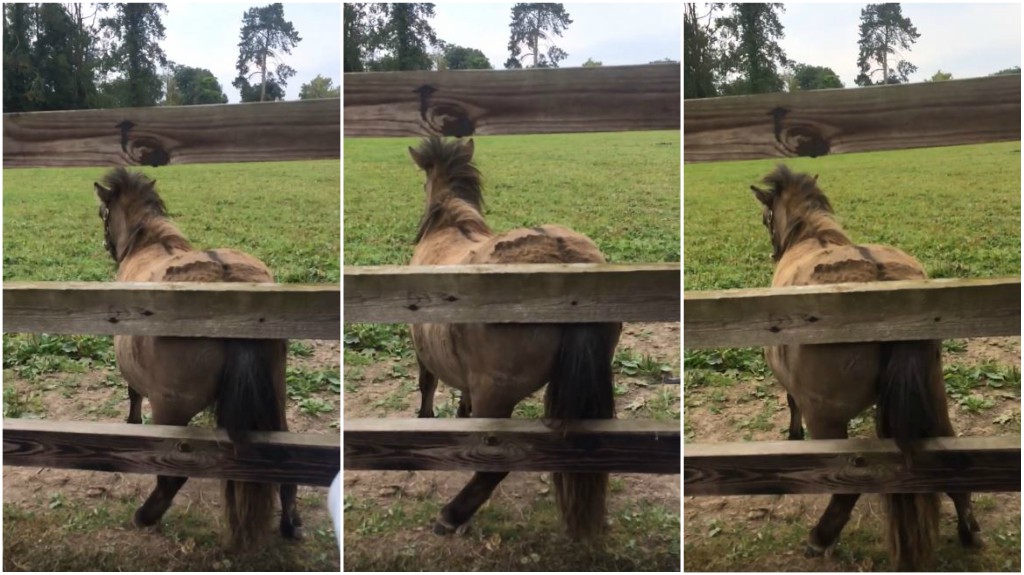 Being horses lover, we generally know what horses love and what irritates them. Horses are very different from each other and all of them have different preferences whether talking about food or activities that they like to be involved in. Non-horsey people would think that they are absolutely the same regarding this topic, but indeed, they can be as picky as humans. People who are owners of more than a horse can actually understand it better. 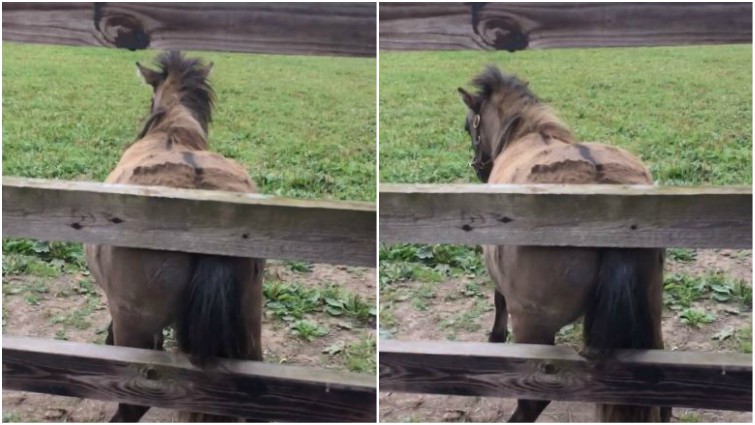 Let’s take the example of two twin foals when they were born. One of them was really energetic and liked to run around the barn while the other one was really lazy and all he wanted to do was get feed. It demonstrates how different horses are from each other. Well, it stands true for domesticated animals in general because if we refer to wild animals, their behavior is somehow standardized. 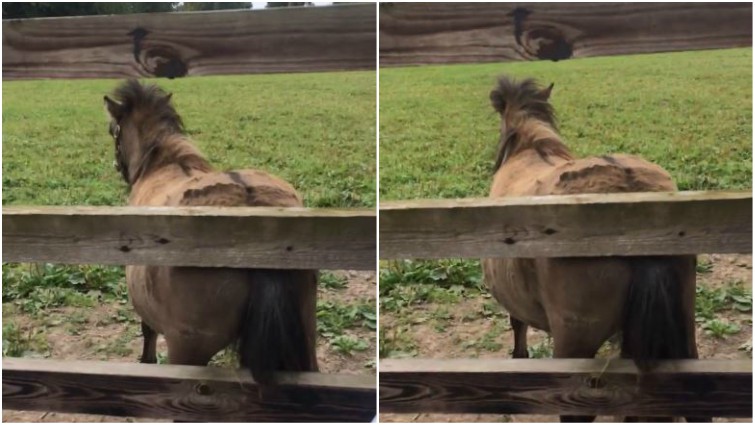 Nevertheless, there are also some standardized behaviors or events that these domesticated animals do not like and below, we will provide you with such an example. One thing that all horses hate is definitely itching and this one is not an exception as he tries to get rid of such an uncomfortable situation.

This big old horse seems to have quite an itchy butt, and — while their tails can thrash away flies from time to time — when it comes to getting a good scratch in on that one problematic itch, horses are a bit out of luck. While they’re beautiful to look at, a horse isn’t exactly the most nimble and flexible of creatures, so seeing a horse scratch his own butt with his own hooves is simply something you’ll never get to witness.

Some horses use a tree to scratch up against, while others use their own barns. Well, there are also other horses who would force their humans to do it for them but this is definitely not the case with this one as he tried to reach the itching spot by itself. The video is really short in length yet, it is one of the most hilarious videos that I have seen and I couldn’t stop laughing. It is hilarious how much effort did he put to reach the itch. Please watch the video below and share your thoughts on it.