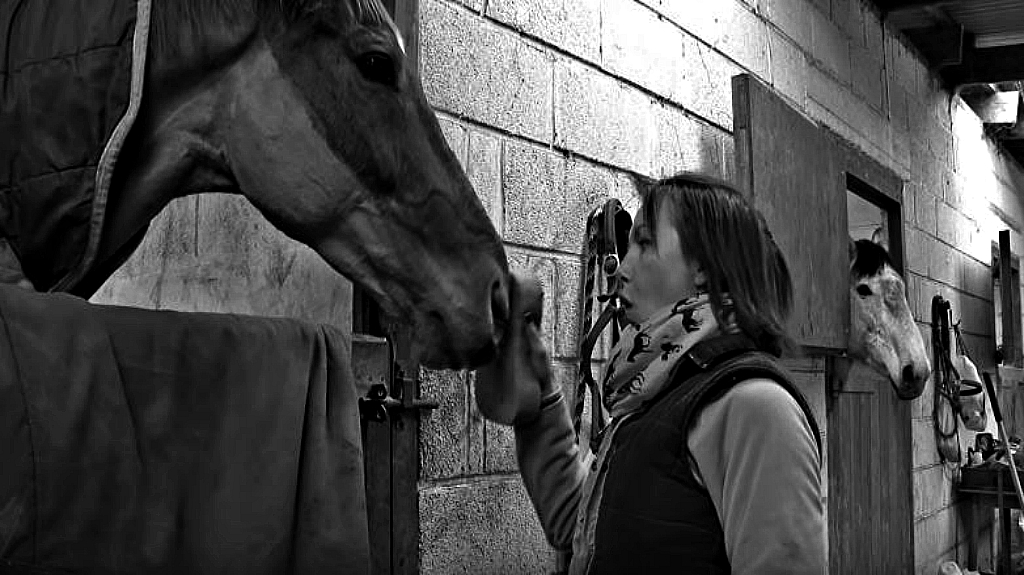 The English songwriter and singer Adele, who has an amazing voice and is loved by fans from all over the world, published her most famous music video titled “Hello” in October 2015. Since its first debut, the song became an international hit and has gained more than 2 billion views on Youtube, ranking among the most-watched music videos of all the time. 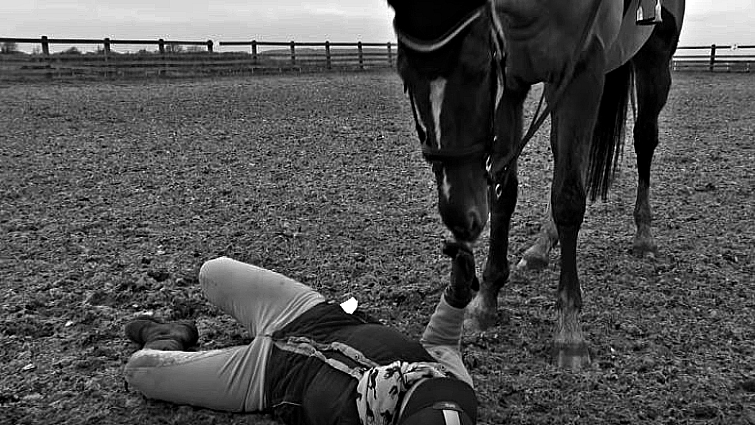 Due to the video’s fame, a lot of people decided to do different parodies, which talked about a variety of topics but of course, our favorite is the equestrian parody made by Kelly Jewell. She specializes in retraining ex-racehorses at her Thoroughbred training center called “Racers to Riders”. She wrote the lyrics all by herself and decided to record and post this parody on New Year’s Day with the help of her husband, who is a music producer. 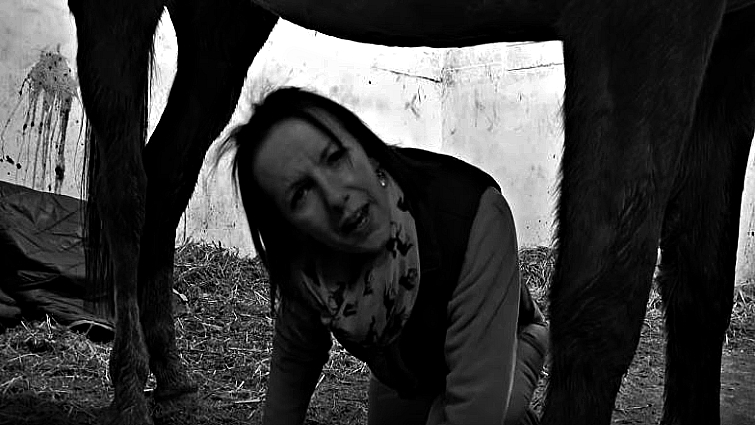 The parody is a perfect description of the relationship between a horse and his owner. Kelly only wanted to have some fun by posting it on YouTube and didn’t think her video would become so popular. The parody now has gained more than 1 million views and has become a hit on all equestrian communities.

The lyrics are so relatable and funny and it made people burst into laughs. “Hello from the warm and dry, at least I can say that I tried, with treats and carrots time after time, but it doesn’t matter even though it’s up to my thighs.” Hilarious, isn’t it? If you are having a bad day, we suggest you watch this video because it will definitely put a smile on your face.