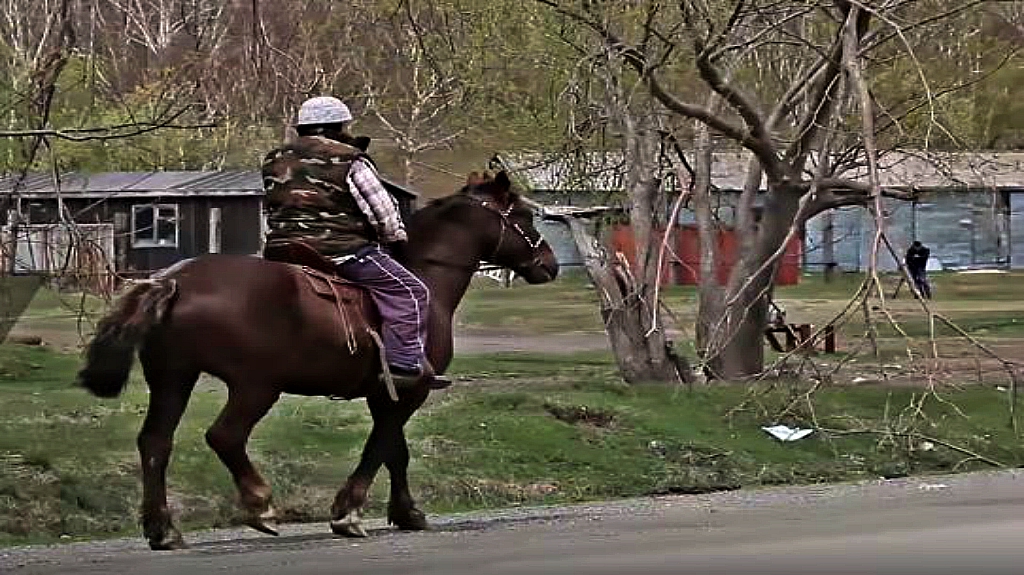 The most modern and at the same time used means of transport are definitely fuel-burning automobiles, especially cars and sometimes the low price of fuel becomes a very big problem because a lot of people use their cars and the CO2 emissions become critically dangerous for the environment. 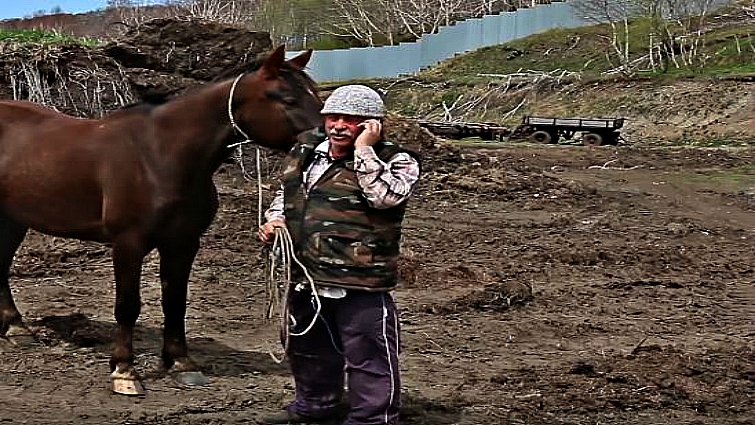 Environmental protection policies but also legal, political and economic reasons lead to high prices of fuel, that is why people need to find alternative means of transport because a significant number of them can’t any longer afford driving cars, especially in low-medium developed countries. 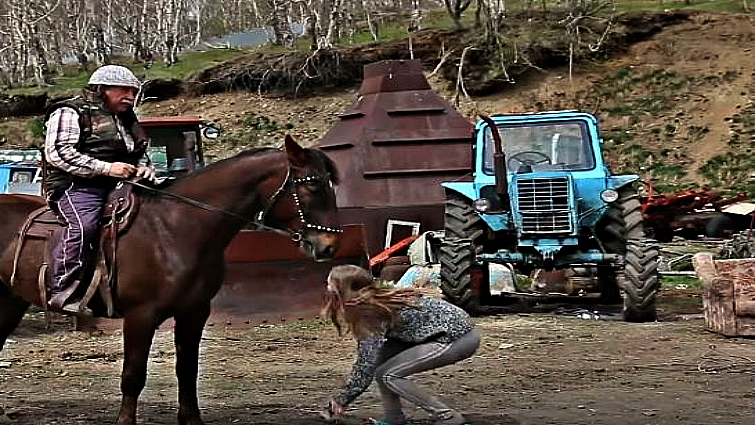 The high fuel prices have forced local MP Vyacheslav Puchkovsky to ditch his old banger and use his dependable steed “Rocket” to get about town, as shown in footage shot on June 1 in Russia’s Kamchatka Region. The member of the local legislative assembly has even written a letter requesting a place to “park” his horse next to the “governor’s Lexus or Mercedes.”

As you can seem his request is a little ironic at the same time because he speaks about the luxury lifestyle of the governor. No matter his intentions, I wouldn’t say it would be much of a problem when you need to ride instead of driving. That would actually be amazing. What do you think? Let us know in the comment section.