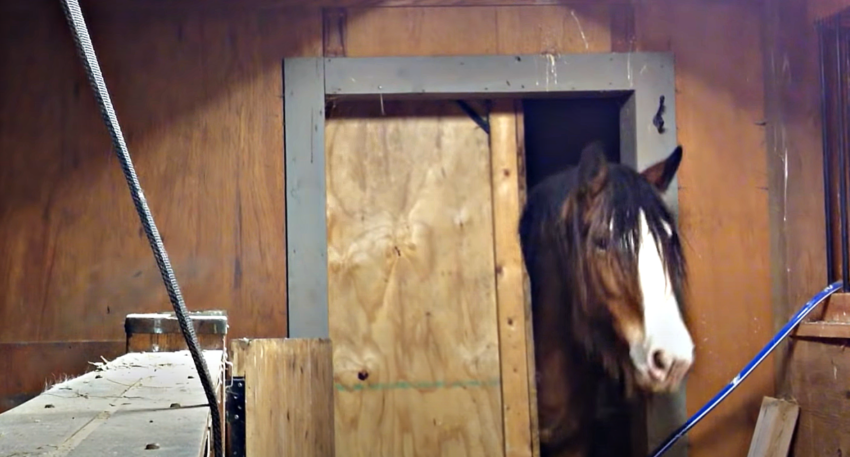 Having a security camera around is always a good idea. They help us feel safe and much more secure. When a man named Shane Firth realized that his horses were appearing in his barn every morning, even when he’d left it empty at night, he decided to take action. He set up a hidden camera to see what was really going on. 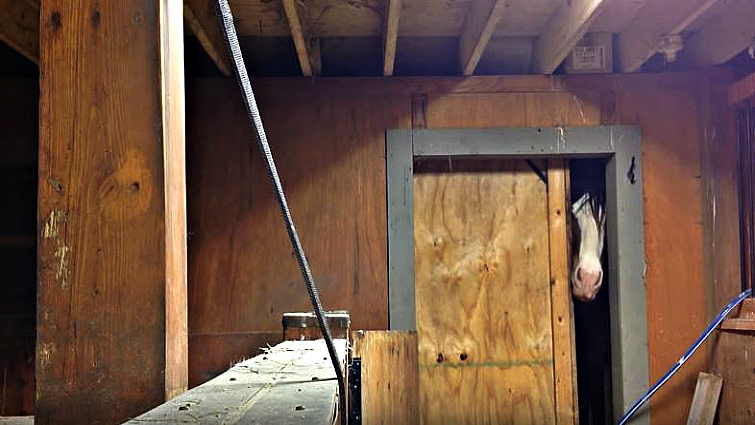 Then, once he thought he had gotten to the bottom of this strange occurrence, he was stunned by the footage left behind. In the video below, the overnight camera faces the barn door, which is completely blocked off. Suddenly, the empty wooden structure gets a few eager visitors. 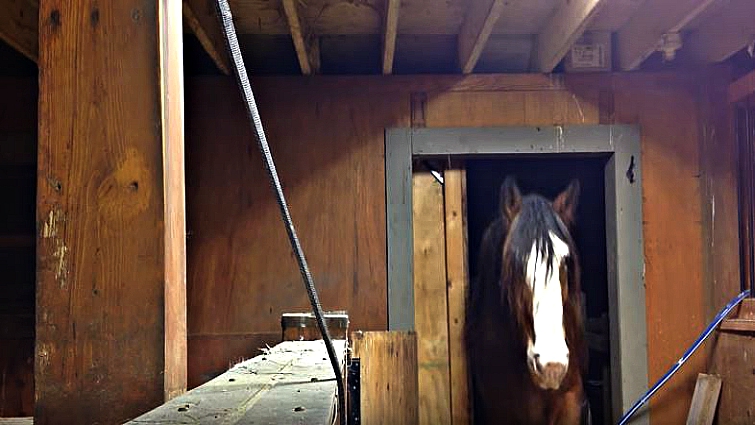 A large brown-and-white horse budges his nose into the small gap in the doorway. He is determined to move the wooden door out of the way and burst into the barn. The horse backs up and plunges his head inside the crack, making leeway as he repeats the process.

Soon, the Clydesdale moves the door over just the right amount. With one final thrust, he shoves the door open and dashes inside. The break-in continues as another horse joins him inside the barn. The horses are finally greeted by a small white llama who wants to check out the scene and serves as an extra surprise.

As the owner mentions, the Clydesdale horse breaks into the barn to put herself to bed. Have a look at the video for more, let us know your thoughts on the video, and do not forget to spread out the video on social media with your friends and family.