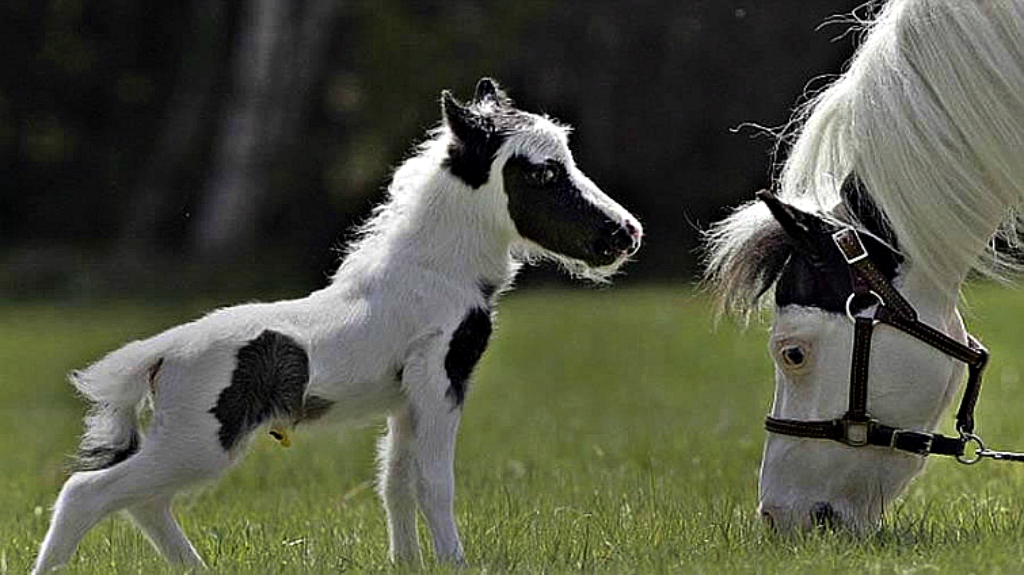 World’s smallest horse. The smallest recorded horse in the world was a stallion of Falabella race, named Little Pumpkin, born 15.04.1973. He was 35,5 cm and weighted 9 kg in 1975. Currently, the record is held by Einstein (on the video below) who weighed only 2,7 kg and was 35,5 cm long when he was born. 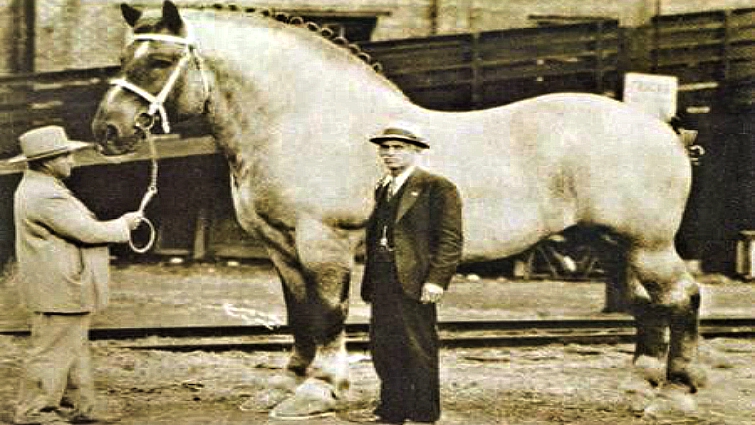 Longest living horse. The longest living horse was Old Billy (1760 – 1822) – reaching 62 years. The second record-holder in this category is Shayne of Irish Draught race – 51 years. His owners think that he owed his longevity to stress-free life on pastures. 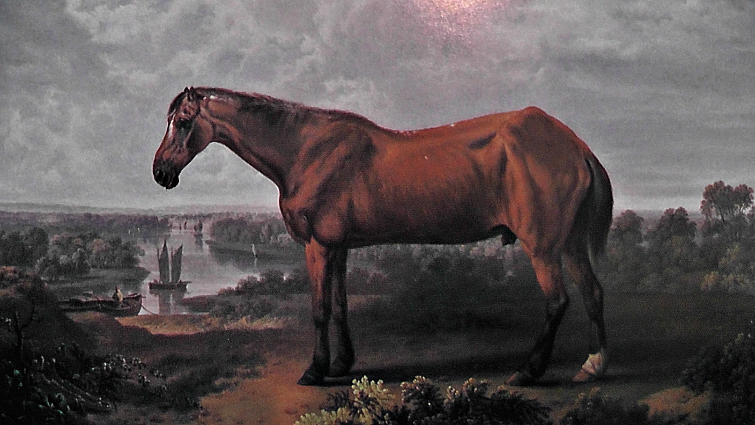 Oldest horse twins. Taff and Griff were announced the oldest twins, they were born in 1982. They spent their 31 years long life together, living in a London zoo.

Highest horse’s jump. So far, the highest jump is 2,47 m high and it was performed by Alberto Larraguibel Morales on Huaso on 5 February 1949 in Santiago, Chile.

World’s most expensive horse. The biggest amount of money paid for a horse is 70 million dollars. The steed named Fusaichi Pegasus was purchased with this sum.

Longest distance walked on two legs. Doc walking on two hinder legs for 29,09 m was mounted by Gregory Ancelotti from Italy. This record was set during the TV program entitled “World’s Guinness Records” in Milan in 2009.