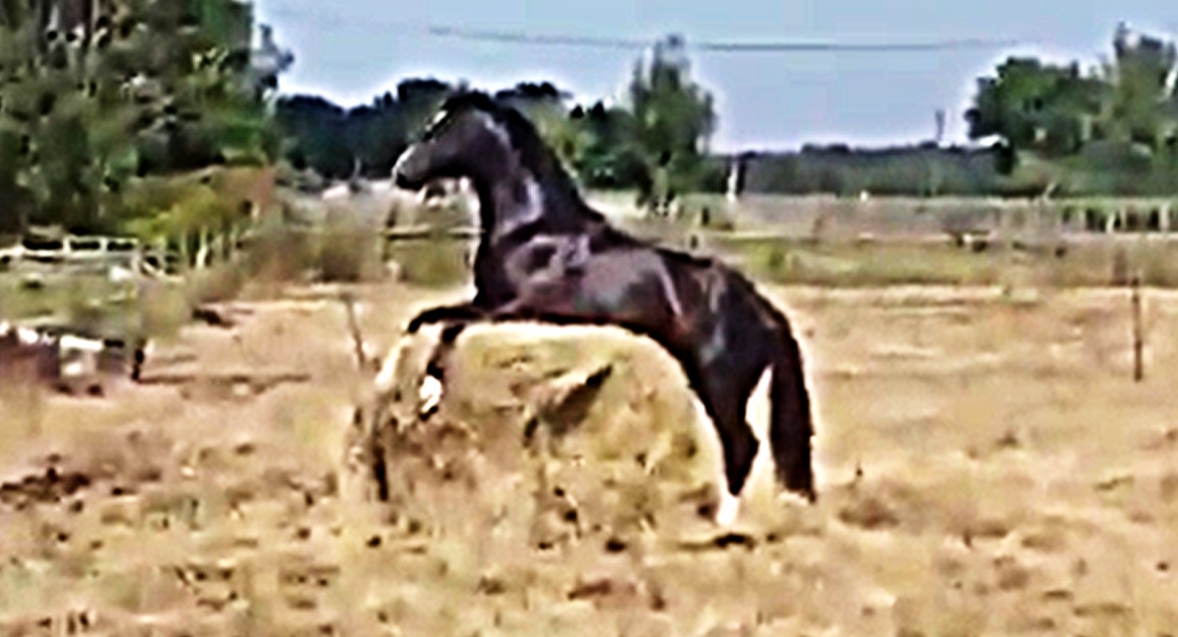 I believe a lot of you have been in the situation when you have to share food that you really like with others. When we were young, a lot of us were very difficult to convince to share food with other children. We might have the same feeling now as adults, but we are mature enough to share the food, no matter how much we like it. When it comes to animals, they are usually not so good at sharing food with other animals. 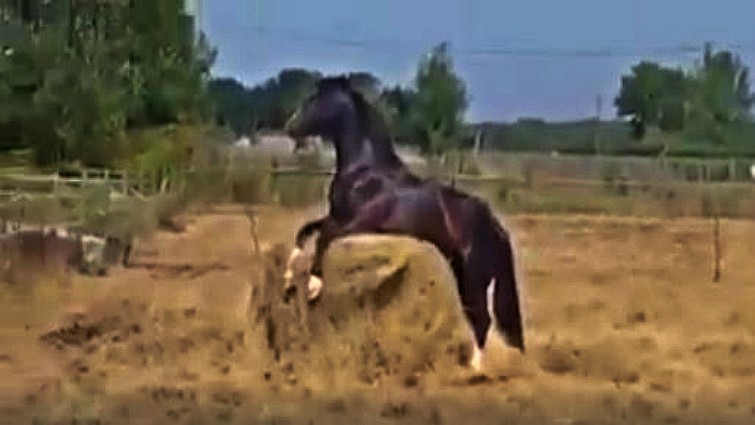 If the problem with sharing food happens only when we are kids, with horses it happens throughout all their life. This is a pure example of horses showing their true feelings and adult people not doing so, which is a point made previously as well that animals are usually more real than us as they do not have the emotional intelligence nor logic that we have. 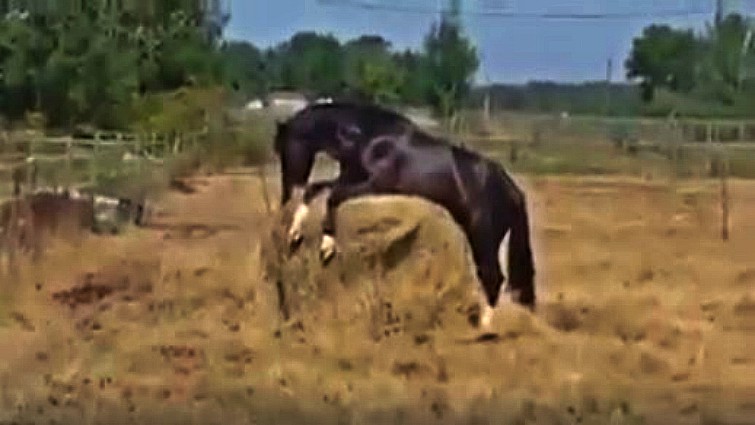 We usually use the expression that animals are like young kids and when you think of such a situation, it definitely becomes true without any doubts. The horse in the video below is one of these animals behaving like a young kid as well. Apparently, he does not want to share his food with anyone else as he is gourmand enough to eat it all by himself.

Well, apparently he could not finish it all by himself and it would be dangerous for the horse due to the colic problems that are widely known in horses who get feed quite a lot, however, even that he knows that he will not eat the whole food all by himself, he does not want other animals to get close to it.

When he jumps over the hay, that was one of the most hilarious moments in the video that gets repeated multiple times. Well, a lot of animals would have done the same thing if they were in his place. Please have a look at the video and share your opinion with us. If you think that it is worth sharing with your friends, make sure to do so.