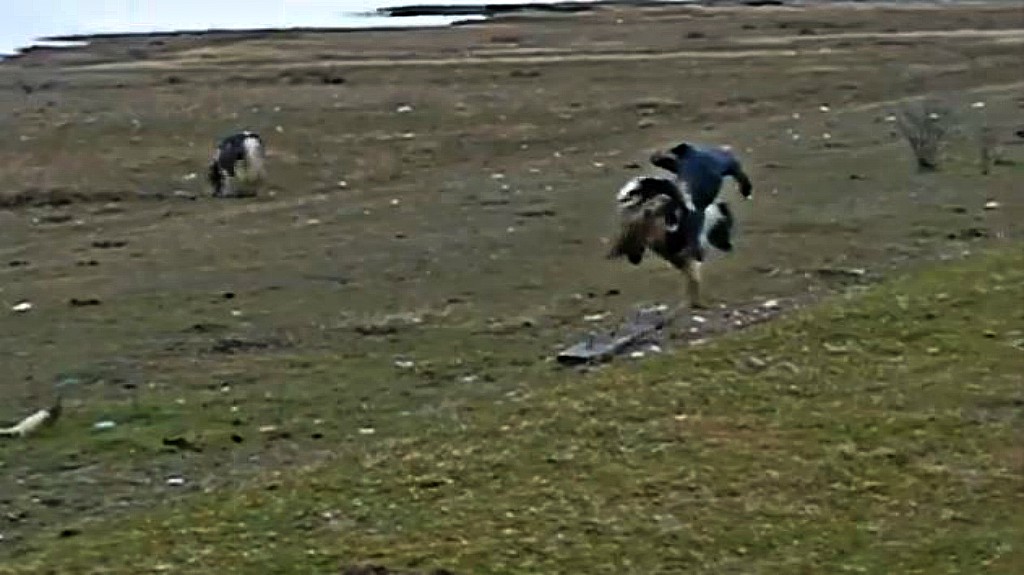 I think we all agree that dealing with horses is very challenging even when it comes to domesticated horses let alone wild horses. All horse enthusiasts know that horses are some of the most unpredictable animals and riding with them it’s not as easy as everyone may think. 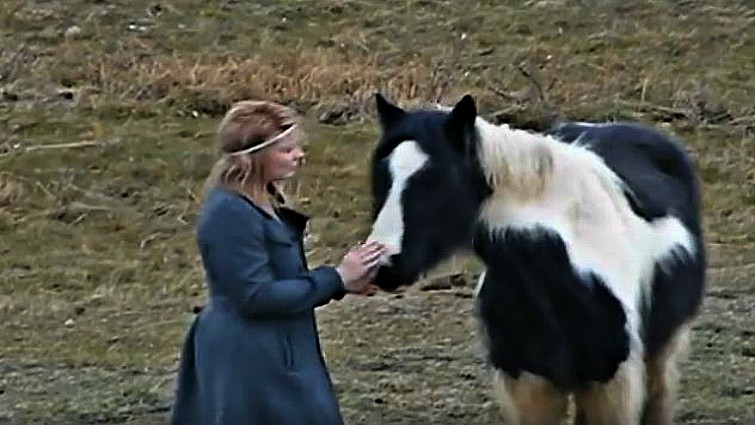 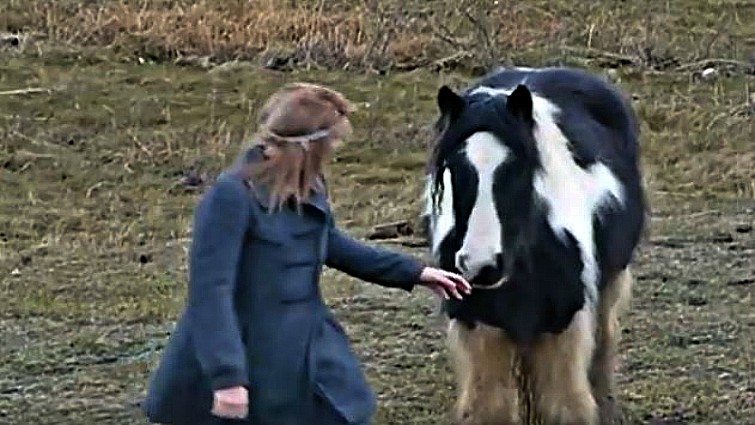 Especially wild horses who tend to be very nervous, dangerous or even traumatized. Many times we try to “think outside the box” and take up a new challenge only to find out later that it was a very bad idea. We always should attempt new things but only after we’ve thought about it for a long time and know very well the risk we are about to take.

In the video shown below, you are going to see a girl who had a very bad idea to run a wild horse but instead of doing so she ended up on the ground. Riding wild horses is not as easy as riding normal horses, because as their name indicates they are really wild.

They have never been ridden before in their life, let alone being under saddle! Although the girl showed in the video had the strength to go near a wild horse and managed to make the horse go after her, she didn’t think about the unexpected behavior that wild creatures show.

Just when she thought she had everything under control, the horse reared and she fell on the ground. Fortunately, she was not hurt and we believe she learned her lesson! Watch the video below!