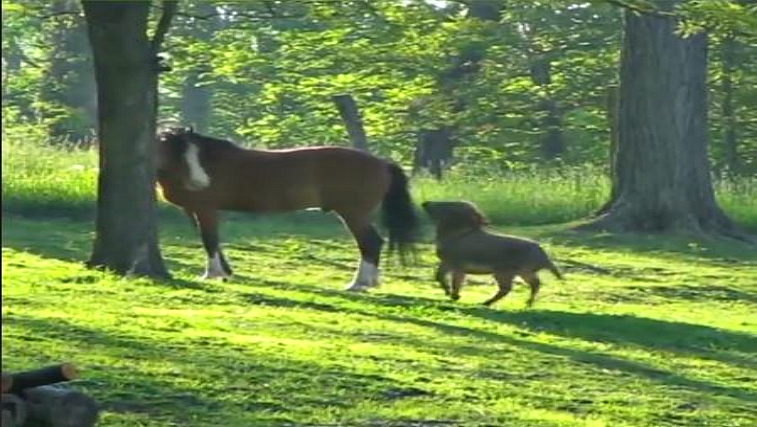 I have always loved donkeys and I don’t know the reason but it might be because of their calm nature shown to us by others or by the media. They have this reputation for being placid and gentle but most of the ones I’ve encountered have been distinctly feisty, or dare I say it, a bit bad tempered. But it is so nice seeing happy donkeys in the video being treated well and not abused and neglected. 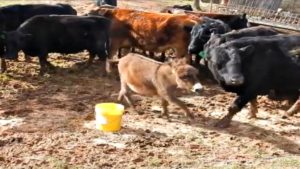 Every animal deserves a good and happy life and donkeys don’t make an exception especially after having social conscience believing donkeys are dumb and silly. We are just happy to know that there are people out there who treat donkeys well and properly and that these donkeys are joyful and clever. Donkeys can even be herd guards and protect their livestock. 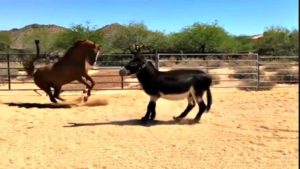 They make such a good guard for the other animals when there is an intruder trying to hurt another animal. A friend of mine had one donkey who killed a coyote who came after her baby and some sheep. Sometimes they can be so ornery and playful at the same time. They can be really fun, exactly as they are in the video you are going to watch. Enjoy the video!

Who wants a donkey?

Who knew donkeys were such craic! Vid – NTD Funniest!

Posted by Thatsfarming.com on Thursday, June 7, 2018