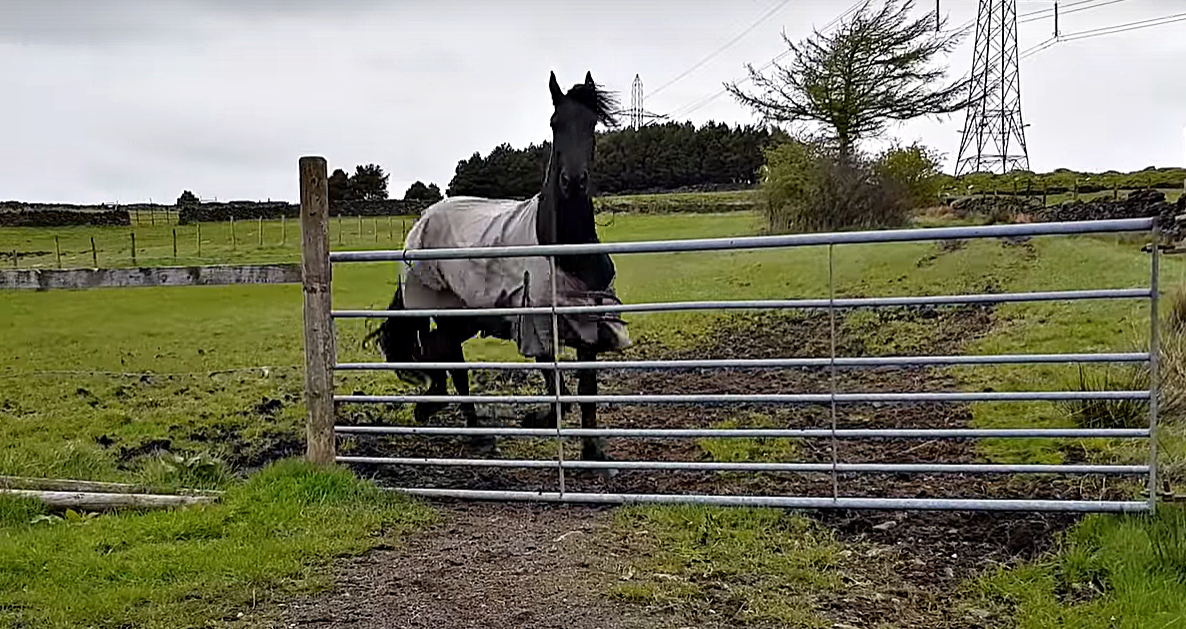 Have you ever been ignored by your horse? On the contrary, have you ever tried to leave the horse’s barn but she would not allow you to do so. Having experience in either of the cases is something very usual, but what is not usual is a horse who has both attitudes at the same time and she is Phoenix. 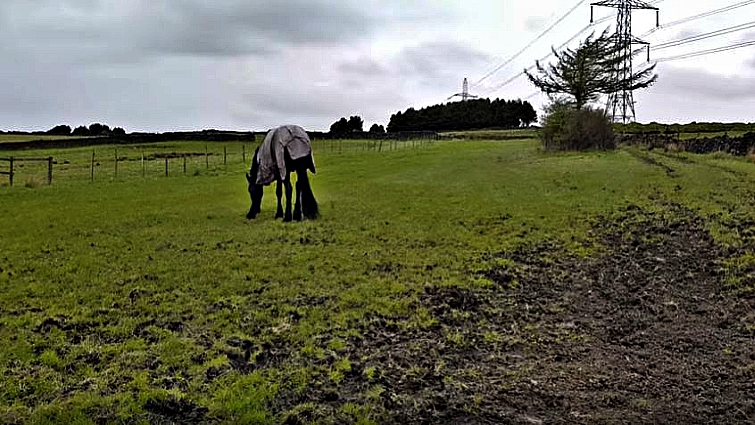 Phoenix the Fresian who likes to ignore her owner and then throws a tantrum when her owner when she leaves her! At the beginning of the video, Phoenix’s owner tries to greet Phoenix but all she does is ignore her and keeps eating her grass. 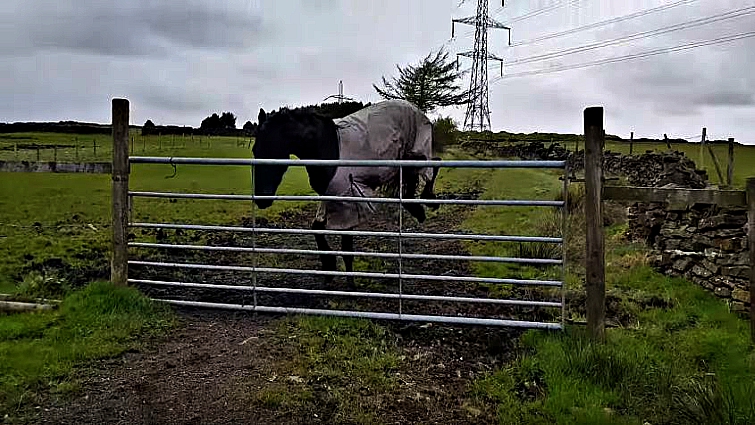 At the moment that the owner tries to leave, Phoenix does not want her to leave either so she gets really angry and throws a tantrum at her. What everyone is trying to figure out is why at the beginning she is ignoring her owner and does not want to be close to her but just a few moments later.

She is trying to go close to her and won’t let her leave the place. Well, all I have to say is that I will never understand the horse’s brains. Have a look at the video and let us know your thoughts.

Have a look at the following video for more, and let us know your opinion on the video!